Bold and the Beautiful Summer Dayplayer Comings and Goings 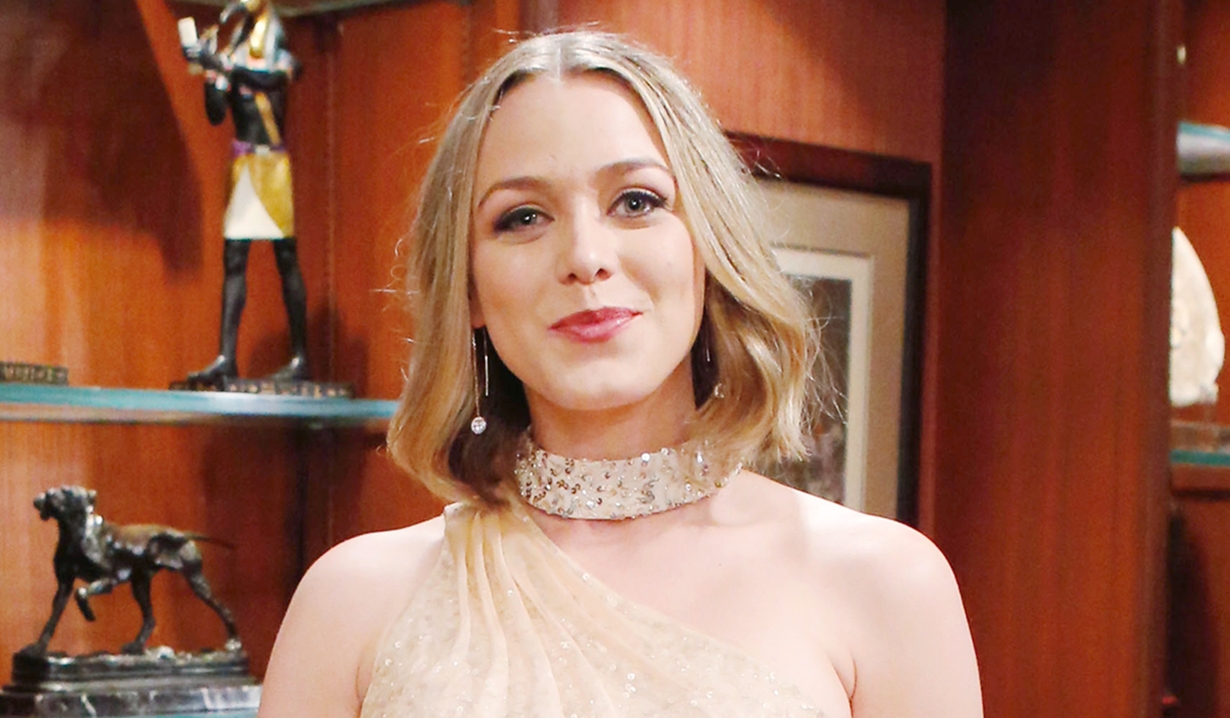 A few casting updates for Bold and Beautiful.

Actress and model Mariana Vicente, who was Miss Universe Puerto Rico 2010, will return to The Bold and the Beautiful as Pearl, a model at Forrester Creations, on September 23. She previously appeared on May 3 and in 2012.

The Bold and the Beautiful is seeking hot-looking males and females of any ethnicity in the 21 – 26 year age range to appear in swimsuits as beach-going extras in upcoming scenes at the Bikini Bar.

Actress Yvette Yates will appear on Bold and Beautiful as a doctor on Wednesday July 31. Yates has had roles on Gotham and Rizzoli & Isles.

Actress Nicole Posener is set to return to nanny duty as Amelia, helping out with Kelly and Phoebe on Bold and Beautiful. Her upcoming airdate is Tuesday July 16.

Not just an assistant anymore

Bold and the Beautiful actress, Denise Richards’ (Shana Fulton) personal assistant, Mikey Ryan, shared some exciting news with his social media followers – he has filmed scenes on the daytime soap opera and will appear in a cameo role on Wednesday July 31. Ryan enthused, “I’m an actor y’all.”

Actress Nia Sioux is out at Bold and Beautiful following the recent death of her character, Emma Barber. Watch Soaps.com’s Bold and Beautiful comings and goings to stay up-to-date on departures and arrivals on the CBS soap opera.