Ambitions Review: The Perfect Guilty Pleasure for the Summer 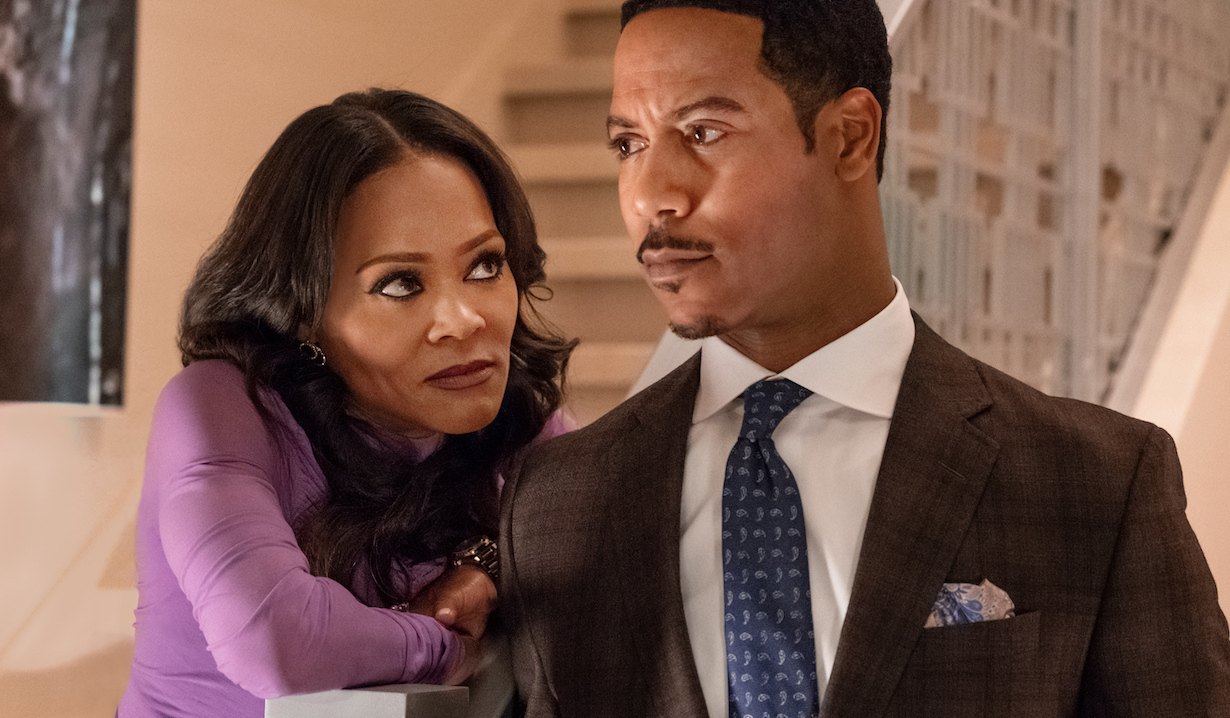 I was not impressed when I first tried to watch Ambitions, which premiered on OWN on June 18. My attention span is very short and the couple the show opened on didn’t grab me. So, I went on to binge something else. However, when I was asked to review the first two episodes of the show for Soaps.com, I figured I’d give it another chance – and I’m so glad I did. Once beyond that first scene, I discovered the over the top yet entertaining Ambitions to be filled with juicy secrets, lies, affairs, beautiful people, and at least one pure (for now anyway) couple to root for. You know, everything you want in a soap opera. I’m interested to see where every storyline goes – even the lukewarm couple that initially turned me off – and I’m totally cheering on the bad girl, diva, whatever you want to call her, expertly portrayed by Robin Givens, who played Steffy’s obstetrician on The Bold and the Beautiful in 2018. 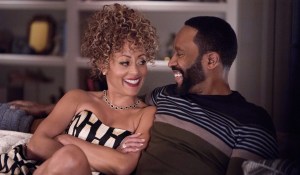 Amara and Titus Hughes are starting fresh having just moved to Atlanta after she had an affair, which Titus isn’t completely over. Amara is an Assistant U.S. Attorney with the Department of Justice and Titus is a lawyer for a pharmaceutical company run by a good ole boy, or “cracker” as he calls himself. Amara is tasked with investigating the mayor of Atlanta Evan Lancaster and his office for money laundering and embezzlement. Evan also just so happens to be married to Amara’s former BFF and sorority sister, the calculating attorney Stephanie Carlisle (Givens), who used to be involved with Titus. Stephanie’s marriage to Evan is one of convenience and hostility as evidenced by Stephanie holding a gun to her husband’s head by the end of episode one. Oh, and Stephanie is bringing a class action lawsuit against the pharmaceutical company placing her directly in Titus’ orbit. Stephanie likes that just fine if her bubble bath fantasy is any indication, but Amara? Not so much, which she makes perfectly clear during her surprise appearance at a lunch meeting Stephanie thought she was having with Titus.

Other characters of note

Evan has a long-standing girlfriend named Bella Tru who wants him to leave his wife and help send her burgeoning fashion career into a new stratosphere. But he’s content right now to just pay for her loft, demand she not see other men, and dote on her adorable son who, in true soapy fashion, turns out to be his.

There’s also Stephanie’s father who runs the law firm she is set on taking over, her mother who is more formidable than she lets on, Stephanie and Evan’s closeted daughter Carly (who might be getting involved with the good ole boy’s daughter), and Evan’s sister Rondell Lancaster who is trying to protect her diner from the gentrifying developer Greg Peters, who is in bed with Evan and his in-laws.

What I’m looking forward to 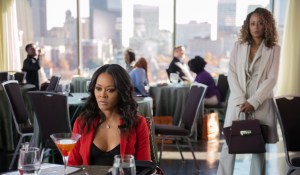 I am one hundred percent rooting for Stephanie to burn it all down. I don’t necessarily know what “it” is yet, but I can’t wait to watch what I assume will inevitably happen. I’m also hoping for an affair for Stephanie – not with her ex Titus though, but with the smug developer Greg. Their chemistry in the five seconds shown of them together in this week’s preview leapt off the screen. Then there’s Rondell and councilman Kent Hamilton. He is a vocal critic of Rondell’s mayor brother, but he’s also helping her fight the gentrification of their neighborhood in between very sweet and sexy looks. They are definitely the couple to watch and root for. As for Evan, his barrage of secrets is just waiting to spill out, which I hope deepens his darker side. That just might happen when he finds out Bella has taken secret selfies of them in bed together, as well as made a sex tape. Oops!

Ambitions was created by Jamey Giddens who is also the executive producer along with Will Packer, producer of Little and Girls Trip. It airs on OWN Tuesdays at 10:00 PM EST. Are you watching? Do you plan to start? Tell us your thoughts below! 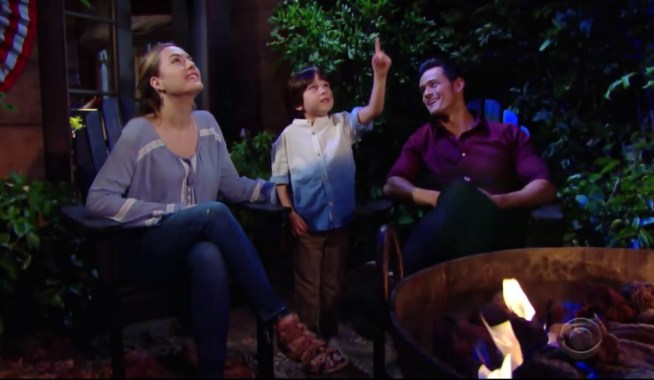 B&B Spoiler Video: Xander Reveals He Has Proof That Thomas Is a Killer 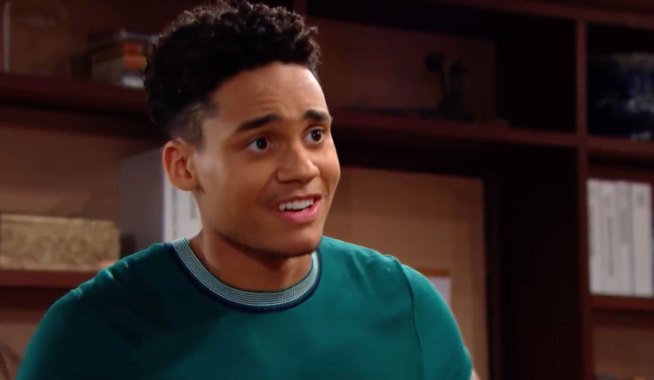