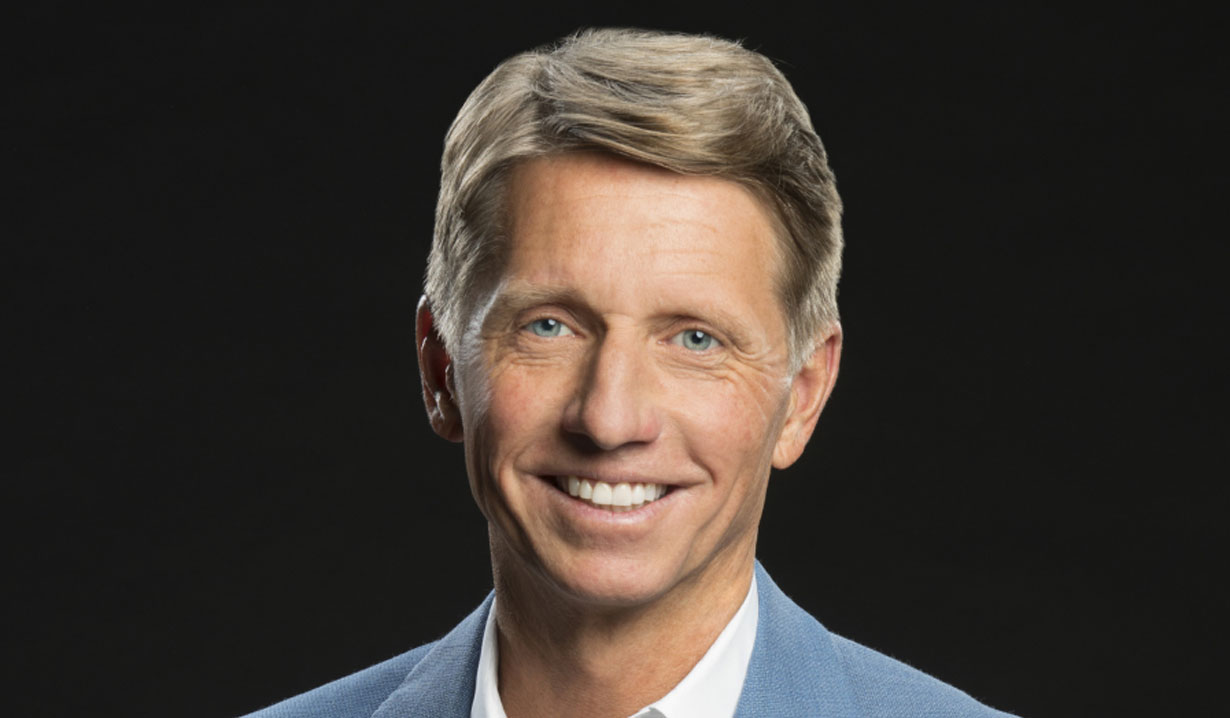 The man in charge of Bold and Beautiful promises fans big pay-off.

Many Soaps.com readers and viewers of The Bold and the Beautiful have been unhappy with the state of the show, which is currently revolving around the secret of Hope and Liam’s daughter. In an interview with Soap Opera Digest, executive producer and head writer Bradley Bell spoke on Bold and Beautiful storylines and the future of the CBS soap. Bell admits that he worked out this storyline far in advance. “Rarely do I ever have things planned out this far, but this story, yes. From the very beginning, I wrote down and mapped out the story arc. This is one where the details have been worked out far in advance.” He is well aware that the fans are upset and feel bad for Hope, but notes, “This is the part of the story where they’re supposed to be upset, and hopefully it’s a good upset. I’ve talked to people and they’re frustrated; they want to know when Hope will know that baby Beth is alive. The day will come and it’s not too far off, so they should definitely not miss an episode this summer because it’s going to be hot and peak during the summer.” He also realizes today’s viewers often wants instant resolutions to storylines. “Today’s audience moves pretty quickly. Shows that people are watching are just 12 episodes and they’ve burned through story arcs. If we get a couple hundred episodes of it [the Beth storyline], I’d say that’s pretty good.”

As for the couples on the show and their involvement in the baby switch story, Bell says about Xander and Zoe that, “Xander is always tortured by this secret, and she [Zoe] has divided loyalties between a young man that she’s loved and putting her father in jail and keeping herself out of jail. I think that deep down they are good people who are caught in something that’s just bigger than anything they’ve ever been involved in before and they’re struggling to cope with it.” He also revealed that Hope and Thomas aren’t a couple to root for, though there are some fans who are. “Our heroine is in the clutches of our villain and as much as we may think Douglas needs a mother, which he does, and Thomas needs someone to love, there is no rooting interest in them. But I think it makes for compelling drama. This storyline has also breathed new life into the ongoing triangle between Liam, Hope and Steffy. Bell feels that Liam loves both women and has children with both. “There are Hope/Liam fans and Steffy/Liam fans. When this secret comes out, both ladies will go through their own personal tragedy and triumph.” The storyline had brought fresh faces to the show, including Katrina Bowen (Florence) and Denise Richards (Shauna). Bell praises both their work. “Katrina just blows me away one day after the next. And then Denise! To have Denise Richards come in and have such an incredibly heartfelt, fresh and unique delivery… She’s a great actress and a great addition to the show. I’m hoping they’re all going to stick around for a long time to come.”

For fans of other characters, such as Katie, Ridge, Brooke, Eric, Quinn and Bill, Bell promised more screen time for them. “As this story starts to peak and gets close to the payoff, we begin some scenes that are setting the stage for the next story, and the next story will be theirs. It’s tricky with the half-hour show. I wish there was time for everyone, but they’re all ready to go for the next one, which isn’t long off.” Bell assures the viewers that, “We have an incredible payoff for this story that audiences won’t want to miss. It’s a thriller, it’s a love story, there’s all the great dynamics for a compelling edge-of-your-seat drama. Any characters the audience is missing, they’re not forgotten, and I’m dying to get back to them. But I’m enjoying this and hope that the audience will be along for the ride. It will be worth watching and one for the history books.” 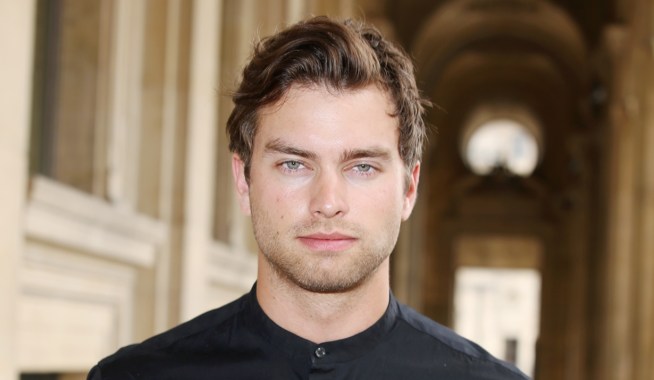 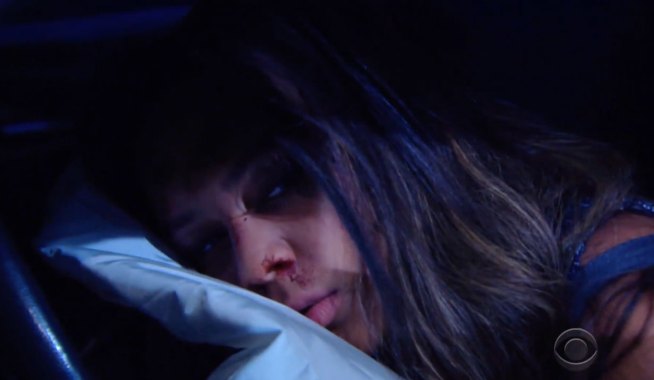