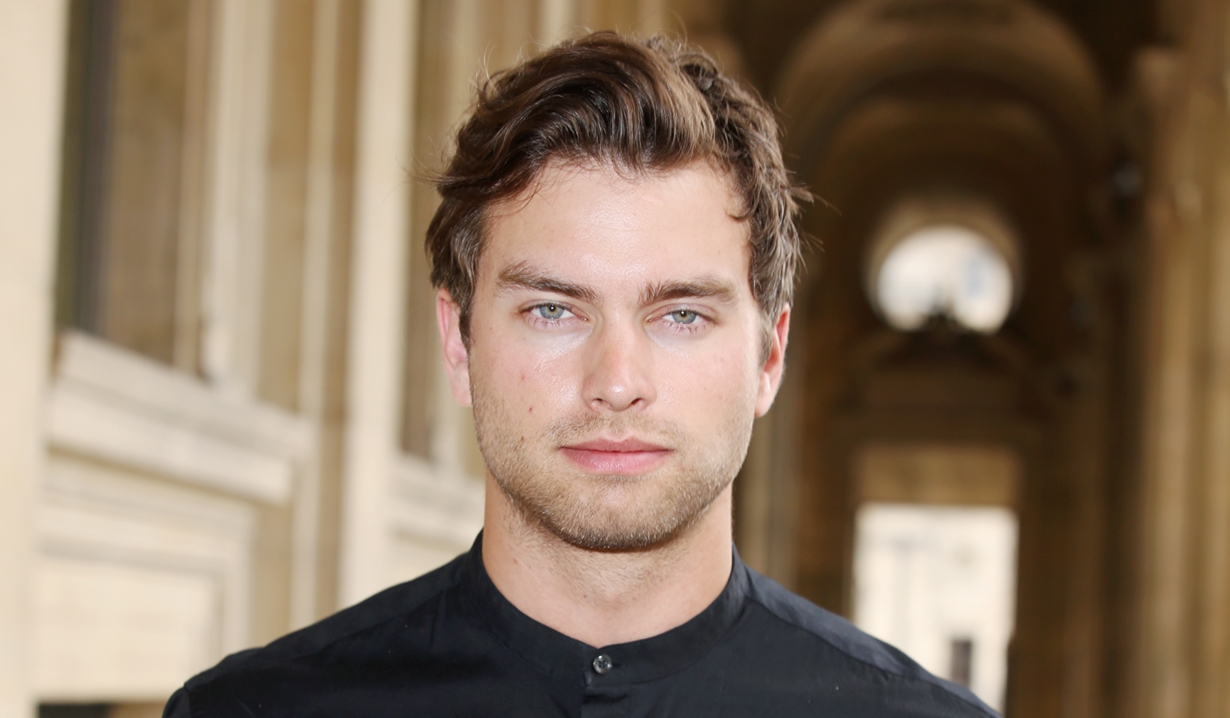 Bold and Beautiful actor shares photo that sums up his feelings after health scare.

Actor Pierson Fode, who played Thomas Forrester on The Bold and the Beautiful from 2015 – 2018 took to social media to reveal he was glad to be alive after suffering through a frightening health crisis that could have been fatal. Fode relayed that he had been having blackouts due to brain trauma. It appears the condition is now under control thanks to the help of his doctors. Soaps.com has the post explaining his situation, in which the actor wore a device over his heart that monitored the blackouts and shared some words of hope for those facing anything similar, while also giving a little life advice.

Fode shared, “I’m not dead! I’m actually quite far from it now. Although over the last month and a half I managed to have a few beers and ponder life with ol’ grim reaper. I wasn’t going to share anything but that damn little square in my shirt was in so many photos. It keeps reminding me that maybe this can give someone else in a similar state hope. This photo sums up the feeling. That square was a heart monitor for the doctors to track blackouts related to brain trauma. Exciting I know;) maybe one day I’ll make a film about it. Imagine if everyday your life was like the lovechild of memento and a drug-free, fear and loathing in Las Vegas. Talk about a fun rom-com. I just wanted to say how grateful I am to be back to myself. Thankful for everyone that reached out, even if I was unable to respond. Grateful for my friends and family who encouraged me and gave me hope along the way (that was very needed). Grateful to the doctors. Grateful for the life I get to live. Our life here is short be sure you don’t take it too serious, cut out the negative, and have a damn good time while you’re at it.”

Signs of brain trauma or injury include loss of consciousness from several minutes to hours, persistent headache or headache that worsens, repeated vomiting or nausea, convulsions or seizures, dilation of one or both pupils of the eyes, clear fluids draining from the nose or ears, and an inability to awaken from sleep. If you or someone you know has these symptoms visit a doctor as soon as possible for diagnosis.

In February, Fode joined the cast of Glamorous an upcoming new series on the CW network, and he also appears on The Real Bros of Simi Valley as Yonder.

Soaps.com wishes Pierson Fode all the best as he recovers. 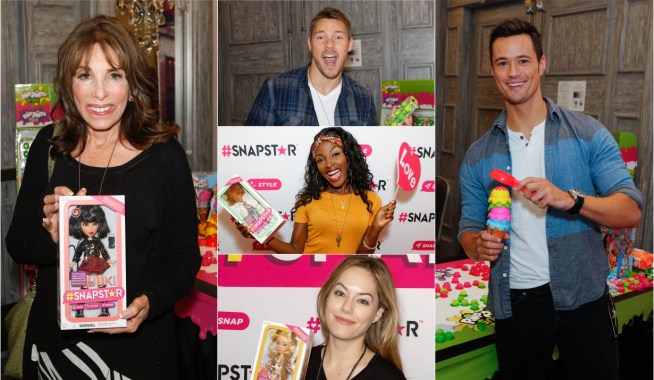 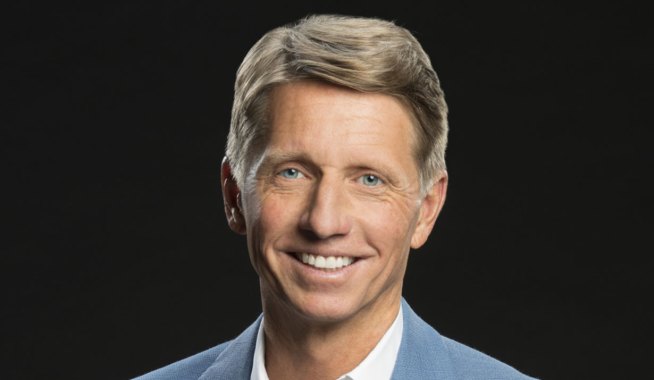