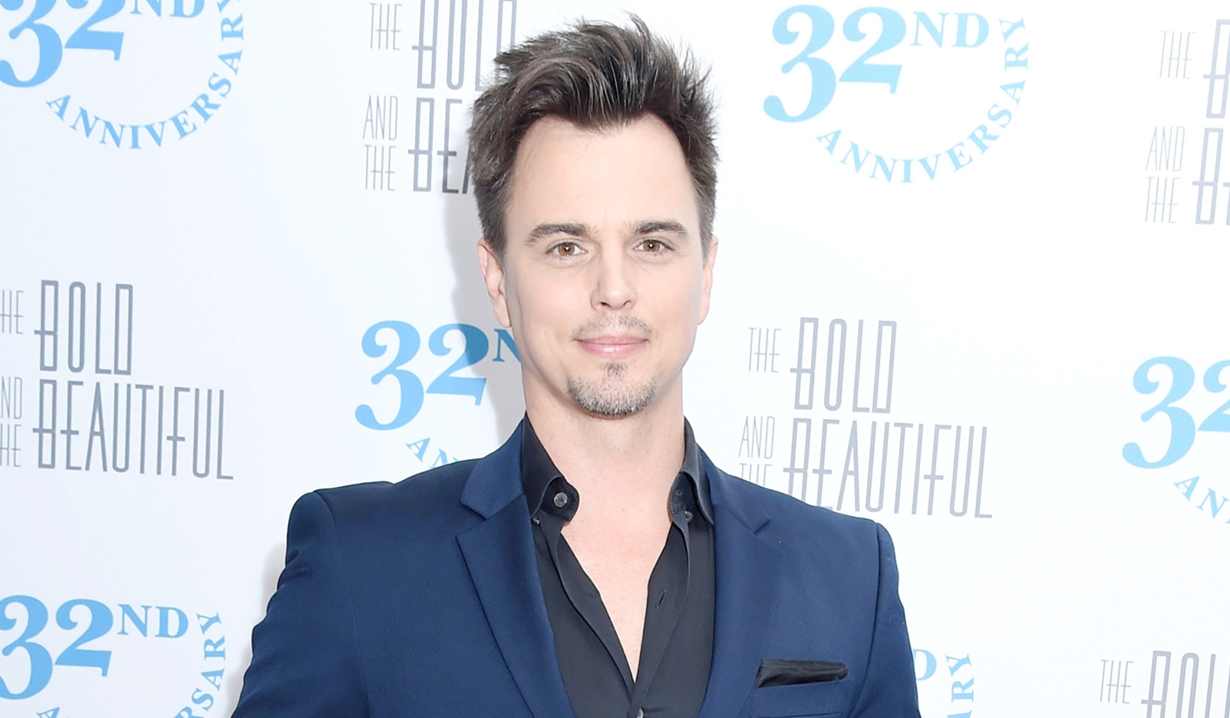 Updated October 23: Soaps.com has learned the release date for The Bold and the Beautiful actor Darin Brooks’ (Wyatt Spencer) upcoming chilling film The Missing Sister. Fans can expect to see the movie televised on Saturday November 16. Check your local listings and get a glimpse into the mystery by watching the trailer below…

On June 12, we reported actor Darin Brooks, who plays Wyatt Spencer on Bold and the Beautiful, has a main role in an upcoming thriller film entitled The Missing Sister. The movie is being produced by Cartel Pictures, who excel at this genre, including their latest release Fatal Friend Request, which starred soap opera alum Bree Williamson, known best for her role as Jessica Buchanan on One Life to Live. Cartel also produces many Hallmark films, including the romantic Spring Fever feature Love to the Rescue. Brooks plays the role of Frank in The Missing Sister, which stars Katrina Begin as Sharon. Begin also appears in The Party Planner, which is due out next year. The Missing Sister surrounds the story of a woman named Sharon, who tracks down her long lost sister, Raven, and is overjoyed to be reunited until she begins to suspect that the woman isn’t actually her sister, but an imposter looking to exploit her. The film is directed by Craig Goldstein, whose credits include Instakiller, A Friend’s Obsession and The Wrong Mother.

More: Get to know Bold and Beautiful’s Joe LoCicero

An expectant, first-time father, Darin Brooks and Kelly Kruger announced her pregnancy recently, much to the delight of Bold and Beautiful and Young and Restless fans, as Kruger played Eva the publicist on B&B and Mackenzie Browning Hellstrom on Y&R. Brooks’ former daytime role was Max Brady on Days of our Lives.

The Missing Sister is scheduled for release in October this year. 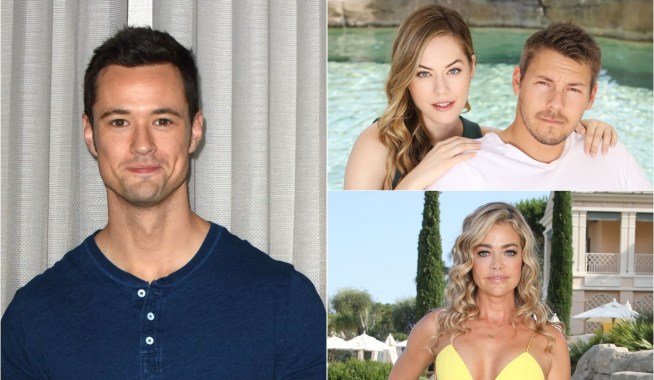 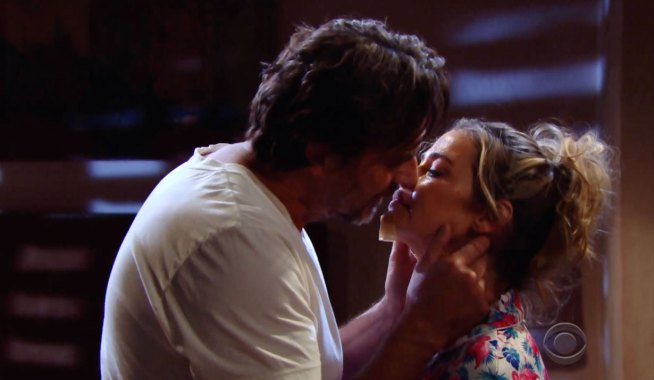