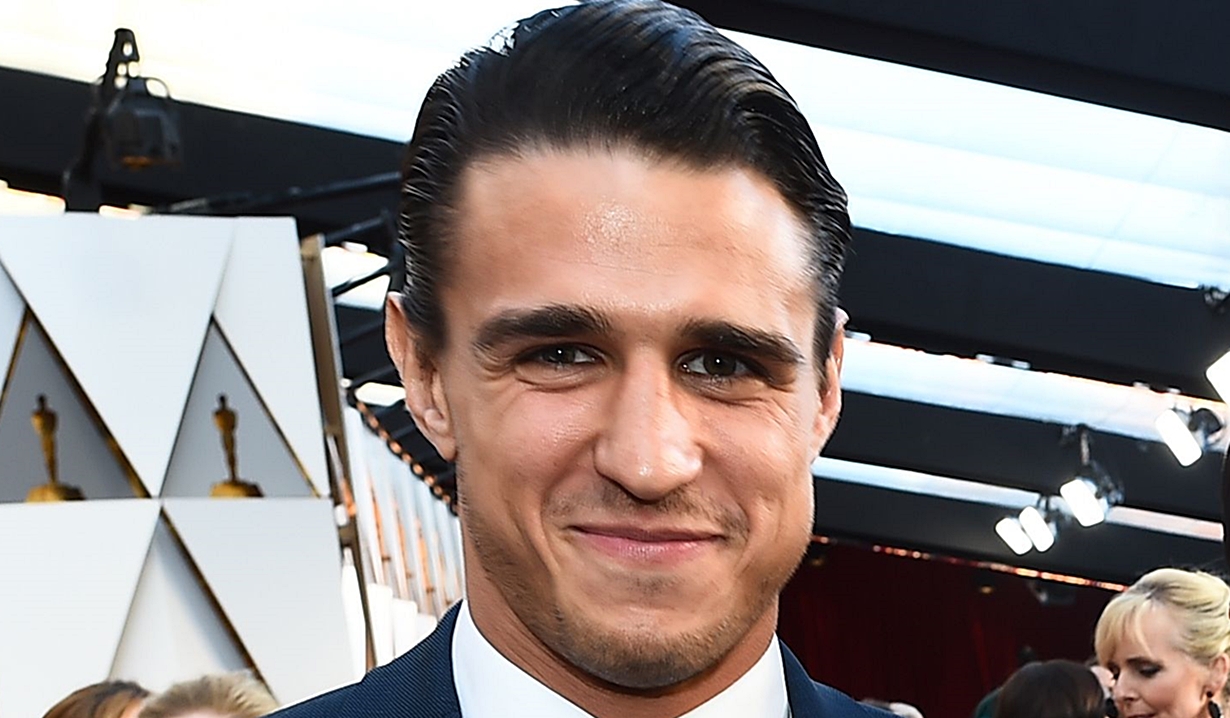 Bold and Beautiful cast Joe LoCicero as a new character named Vincent Walker, who Soaps.com recently reported may be a little shifty and will interact with Thomas Forrester (Matthew Atkinson). Here are a few tidbits about the newcomer before he debuts.

Joe LoCicero is married to Gina Rodriguez, who he met while acting on her CW show, Jane the Virgin (he played a stripper). The couple married on May 4, 2019. Rodriguez has a Bold and Beautiful connection as she played Beverly in 2011 – 2012 on the CBS soap opera.

LoCicero is credited as a writer on Cop Chronicles: Loose Cannons: The Legend of the Haj-Mirage.

Joe LoCicero worked as a stuntman doing fight choreography on Spaghettiman, a movie about a man named Clark who becomes a superhero after an incident involving spaghetti and a malfunctioning microwave.

LoCicero appeared as himself in a documentary called The Talent, which featured professional actors sharing their thoughts and experiences surrounding the acting business.

Joe LoCicero once sparred with his wife on The Jimmy Fallon Show.

LoCicero is skilled in both comedy improv and martial arts. Actions shots from his Muay Thai matches can be seen on his social media, including when he won the WCK Middleweight California Amateur Muay Thai Championship.

Joe LoCicero once played Sherlock Holmes in a stage production. 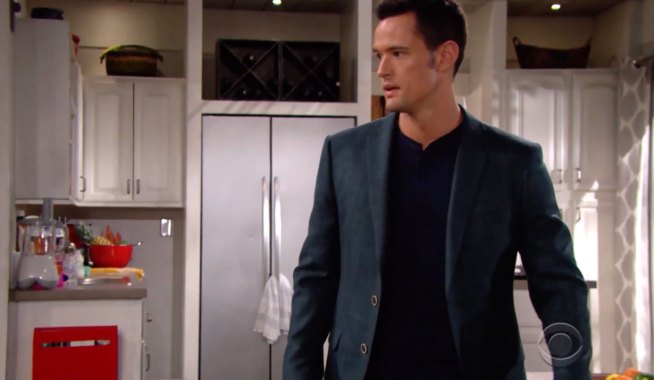 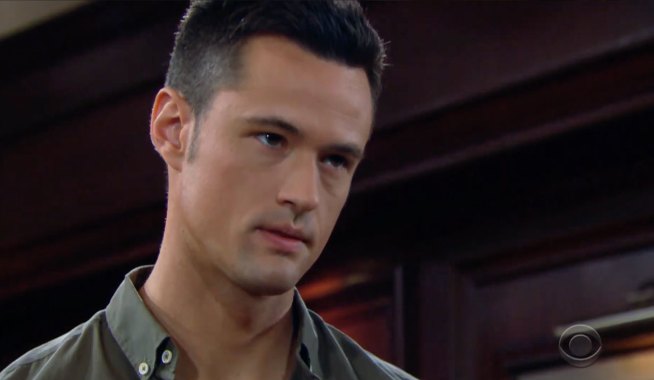