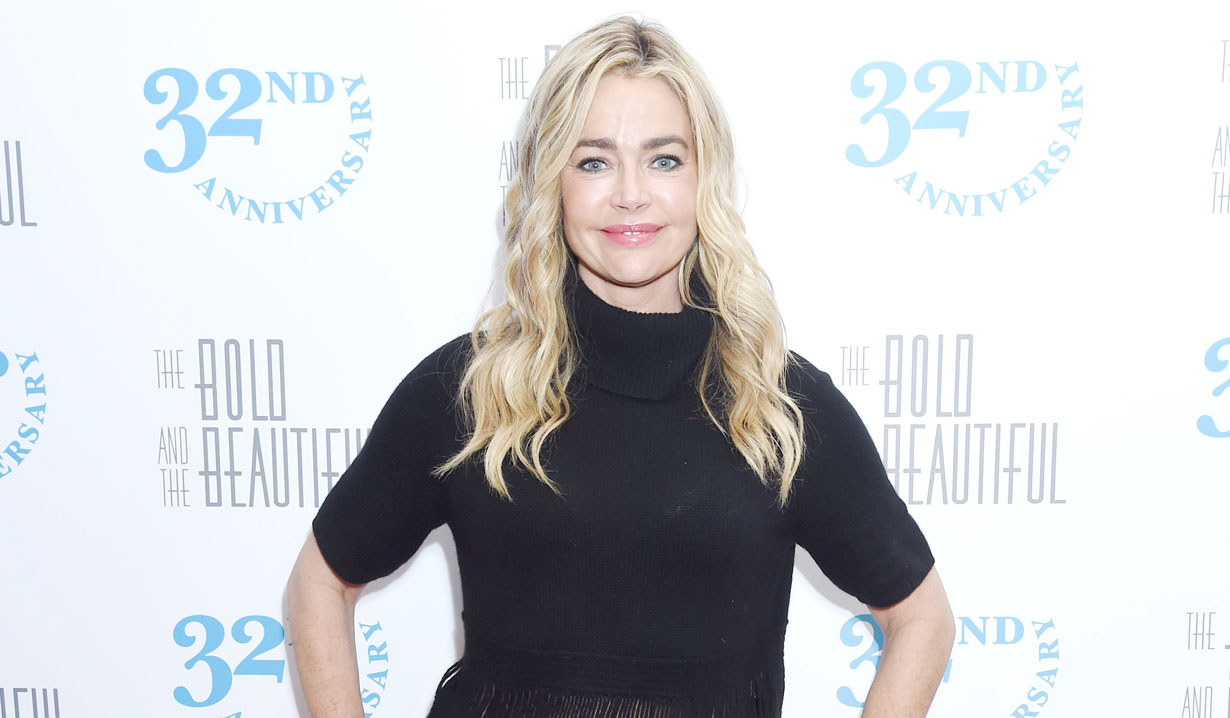 Bold and Beautiful actress takes on cyber-bullying in latest project.

Soap opera fans have been watching Denise Richards play Shauna Fulton on The Bold and the Beautiful since April 4 and now Soaps.com has details for her new project. The Real Housewives of Beverly Hills actress has joined the cast of an upcoming teenage faith-based movie titled Switched. First reported by Deadline, Richards will play the role of Victoria Sharp in the movie about Katie Sharp (Madeleine Byrne), an ultra-popular high school girl, who lives to make Cassandra Evans (Miya Horcher) life a living hell. However, after a nighttime prayer switches their bodies, the difficulty in their lives play out, leading the girls to learn a valuable lesson about empathy and love.

The movie is currently filming in Louisville, Kentucky and will take viewers on a journey through the cruel world of cyber-bullying and peer pressure and the issues that surround it. Directed by John K. D. Graham, who also wrote the original screenplay with Alexandra Boylan and Andrea Polnaszek, the film’s cast rounds out with John Schneider (The Dukes of Hazzard), Instagram and YouTube personalities Vanessa Merrill as Olivia and Chelsea Crockett as Abby, as well as Lauren Chavez-Myers as Christina and Laurine Price as Sarah Evans.

Nicole Weider, founder of Project Inspired, a faith-based website that mentors teenage girls who have experienced cyber-bullying, peer pressure and results from both, is the movie’s Executive Producer. Boylan, Graham, and Polnaszek will also serve as producers under Mustard Seed Entertainment.

Soaps.com will keep readers posted on future details, including a release date, as they are made available. 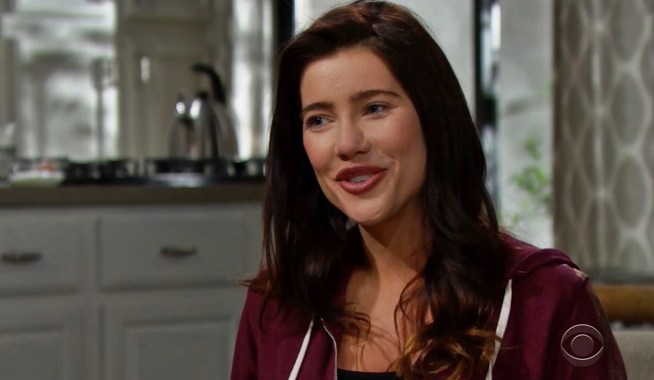 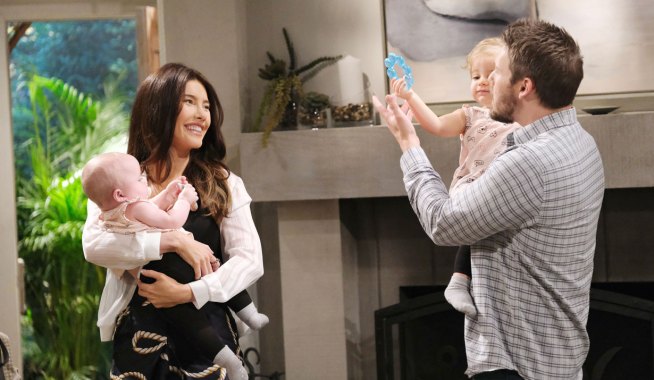