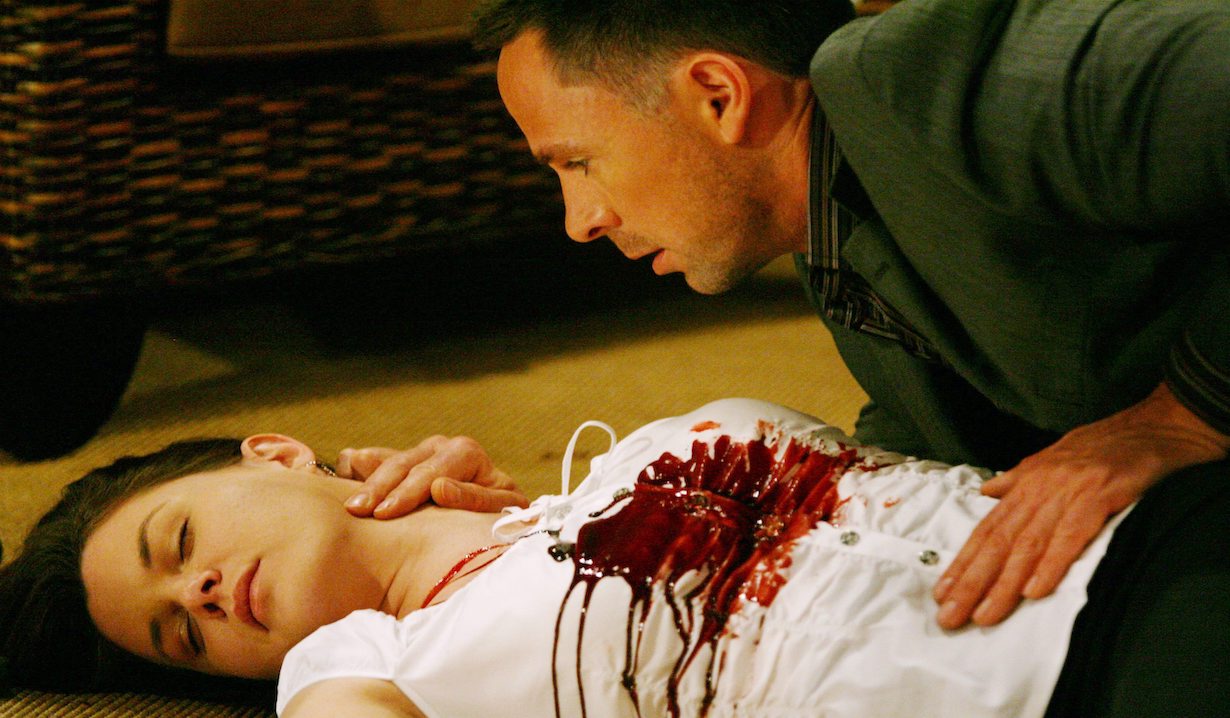 Driving drama from beyond the grave.

Storm Logan killed himself in order to donate his heart to his sister Katie Logan in 2008. Though he’s been remembered a few times over the years, his latest mention was a doozy, as DNA tests named Storm as Flo Fulton’s (Katrina Bowden) father. In the wake of the reveal, Soaps.com takes a look back at The Bold and the Beautiful’s Storm Logan. 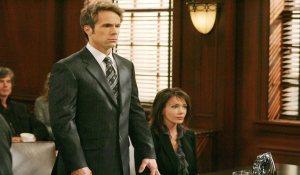 Logan Jr. was the older brother of Brooke Logan (Katherine Kelly Lang), Donna Logan (Jennifer Gareis), and Katie Logan (Heather Tom). When their father Stephen Logan (last played by Patrick Duffy) abandoned them, he became very angry (hence the nickname Storm), but he was also his sisters’ protector. As an adult, Storm became involved with Taylor Hayes (Hunter Tylo) and he even proposed, but she left him for Ridge Forrester (then played by Ronn Moss). 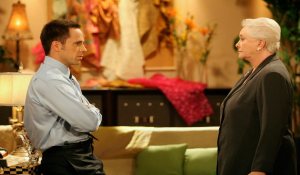 Storm departed Los Angeles for San Francisco but came home from time to time for weddings and other special occasions. In 2006, Storm, a lawyer, returned in the form of actor William DeVry (Julian Jerome, General Hospital) when he was hired to represent Taylor after she hit and killed Darla Forrester (Schae Harrison) with her car. He spent some time defending other L.A. denizens and then shot Stephanie Forrester (Susan Flannery) for her role in Brooke’s rape, but set up their father Stephen for the crime. Storm sought treatment for his issues, while Stephanie agreed to Brooke and Katie’s pleas that she not press charges. 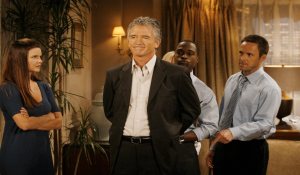 Brooke played matchmaker with Storm and Ashley Abbott (Eileen Davidson) when the Genoa City mogul came to California for a brief time. However, Ridge found out Storm shot his mother and told Ashley, fearing Storm was a danger to his former fiancée. In trying to explain himself, Storm showed Ashley his gun, which Katie saw and tried to grab, thinking Storm was going to hurt her. The gun went off and Katie was shot. 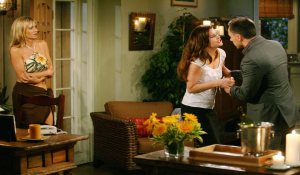 Katie was in bad shape and needed a heart transplant. When there was no donor available for Katie, a grief-stricken Storm shot himself so his heart could be given to his sister. Storm then appeared to Katie as a vision to implore her to live when she struggled with accepting his sacrifice and once when she almost died in childbirth years later.

Storm is now causing more drama from the grave as he is presumably the father of the woman who helped Reese Buckingham (Wayne Brady) steal her alleged cousin Hope Logan’s (Annika Noelle) baby in order to sell it to Steffy Forrester (Jacqueline MacInnes Wood).

What did you think of the reveal? Did you guess Storm was Flo’s father, or, considering he is only a 52% match, do you think there’s more to the story? Tell us below.