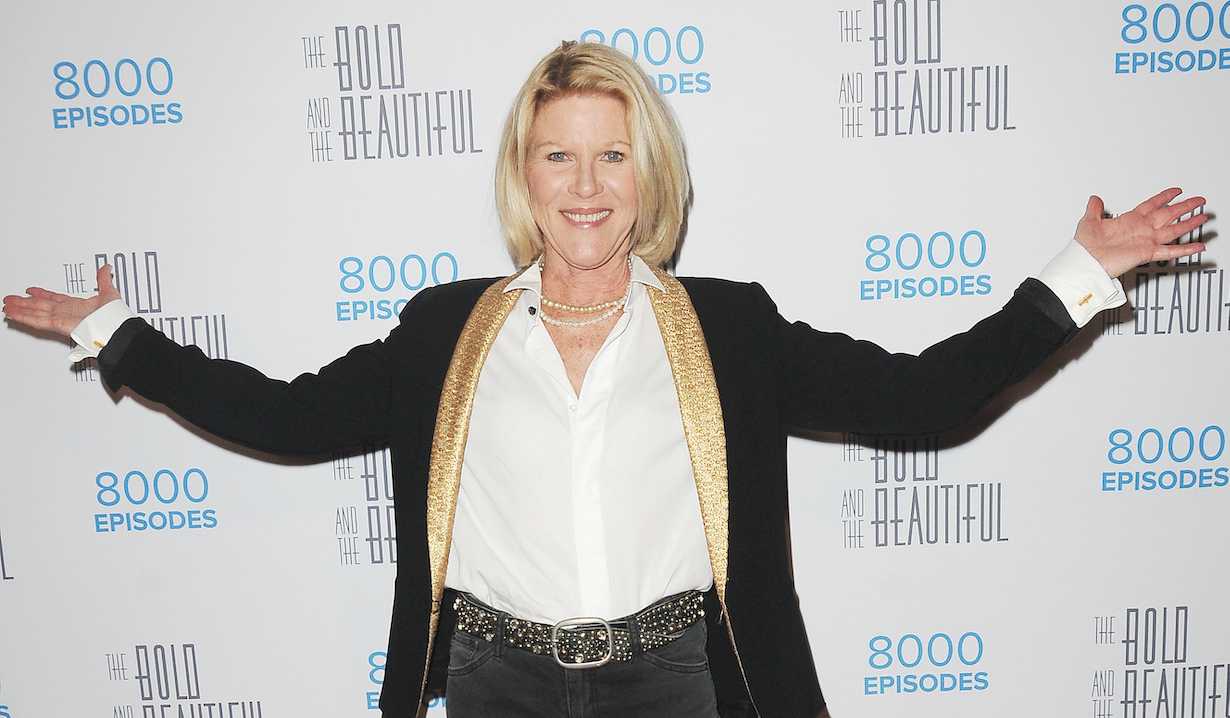 New role for The Bold and the Beautiful star.

Soaps.com has received news that in between filming scenes for The Bold and the Beautiful, Alley Mills (Pam Douglas) has filmed a movie. The CBS daytime actress stars in the new film The Fiddling Horse, a dark comedy which is expected to hit the film festival circuit this summer.

The Fiddling Horse is about a woman who inherits a racehorse and tries to cash in on its social and monetary benefits in order to “elevate her failing status within her high society circle.” In doing so, she teams up with a former celebrity jockey to run a long-con. Mills plays the “villainous high society matriarch” Ethel Truman.

The film is directed and written by CJ Wallis, whose documentary Perfect Bid, about a Texas math teacher who memorized the prices of products on The Price is Right over the show’s history to help him place the perfect bid during a 2008 Showcase Showdown, won the Best Documentary Feature at the Orlando Film Festival. Wallis also directed music videos earning him nominations for Best Director of the Year at the NOLA Hip Hop Awards, and the award for Best Music Video of the Year at the Leo Awards.

In addition to The Fiddling Horse and The Bold and the Beautiful, Mills recently appeared in the short film The Birthday Party and the series Teachers.