Courtney Hope Wraps up Filming ‘Christmas Here or There’ 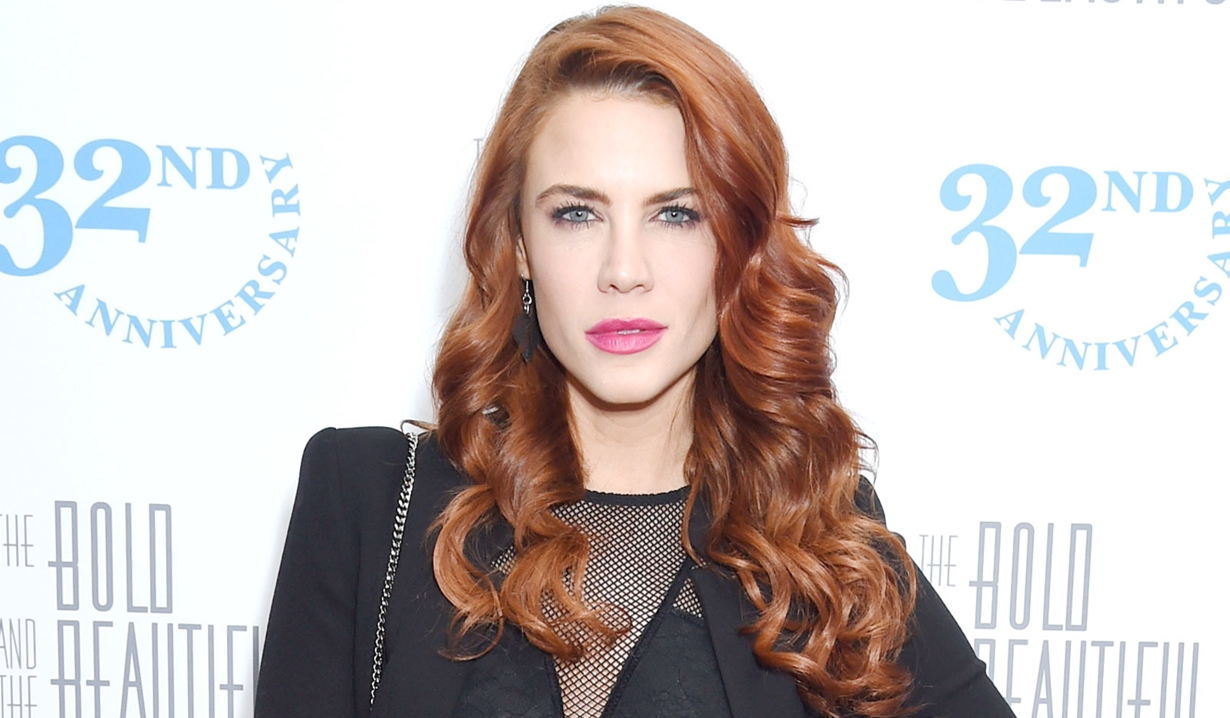 The Bold and the Beautiful actress Courtney Hope, who plays Sally Spectra, is in her final week of filming on a new holiday movie with Ninth House Films entitled, Christmas Here or There, aka, Christmas Catch. Soaps.com has the post Hope shared with her followers on Twitter in which she announced the news along with a photo of herself and writer/director/producer Jake Helgren and said, “So much fun working with this hysterical, visionary @jakehelgren! @NinthHouseFilms Thanks for having me! Sad this is the last week! Can’t wait for you all to see.”

Other cast members of Christmas Here or There include Stephanie Kramer (Hunter), Lindsey Gort (The Carrie Diaries), Ashley Fink (Glee), Spencer Squire (Goodbye, Charley), Ashley Newbrough (Mistresses), John DeLuca (Aaron Roland, General Hospital), Alice Hunter (Kerry Johnson/Dominique Carroll, Young and the Restless), Matt McCoy (The Hand That Rocks the Cradle), and Kathleen Kinmont (Halloween 4: The Return of Michael Myers; Marilyn Cassidy, Santa Barbara; Dr. Richards, Days of our Lives). Gort shared a photo from the film captioned, “Excited to get back to celebrating Christmas tomorrow, filming Christmas Catch. Judging by this face, do you think I’ve been naughty or nice?” Helgren also took to Instagram to share photos with various cast members, including the same picture that Hope shared of them together. Of the Bold and Beautiful actress he said, “Was a real treat to work with @thecourtneyhope who I’ve been a fan of for a long time. Excited to have her back again later this week.”

Christmas Here or There was filmed in Idyllwild, a community in the San Jacinto Mountains in Riverside County, California, and is slated to air during the 2019 Christmas season. Stay tuned to Soaps.com for updates.

So much fun working with this hysterical, visionary @jakehelgren! @NinthHouseFilms Thanks for having me! Sad this is the last week! Can’t wait for you all to see😝🥰 #christmashereandthere pic.twitter.com/OjR3wbQuMm

excited to get back to celebrating christmas tomorrow, filming Christmas Catch. judging by this face, do you think i’ve been naughty or nice? 🎄 #christmas #theninthhouse #christmascatch

I remember watching Hunter (as well as plenty of other things she starred in!) as a kid so needless to say I was giddy and honored (as was my family) when we cast @stepfaniekramer as one of the leads our film. Turns out she’s not just this fabulously talented actress but also just an incredible human and joy to be around as well. I love you @stepfaniekramer and going to miss you that now that you’re wrapped. Til the next one! ❤️ #ninthhousefilms #christmashereandthere

Super sad to say farewell to two more of our wrapped talent, this time a dear dear old friend I’ve been knowing since my early days in LA (@axemefink , this our second film together:) and new friend @spencersquire another amazing talent to watch out for. Ahh my lil country bumpkins Cole and Mindy, how you’ll be missed!! #christmashereandthere #ninthhousefilms

More fanboying from our set, this time over the amazing Matt McCoy (Hand That Rocks the Cradle) and Kathleen Kinmont (Halloween 4 :), both of whom I’ve been a huge fan of since I was a little kid with only a dream. I feel so blessed to have such amazing talent want to come work with us, and for such a festive occasion as an early Christmas no less! @ninthhousefilms #ninthhousefilms #christmashereandthere

About ten years ago I went to my friends’ live show and met this girl who could belt out a song like you wouldn’t believe. Think we were both fairly new to the business back then and it’s been a treat to watch her career blossom over the years, she so very much deserves it as she is a superstar. When I wrote the script for this movie it was always my dream to have her play my Jillian and get her to sing in my film, and I’m so glad we were able to make my dream reality. (And don’t be fooled by the beauty and charisma, she has me falling over with her funny every day onset, too). Thank you for being my Jilly Ivy Winters Miss @lindseygort , I love you to the RuPaul runway and back!!! ❤️ #christmashereandthere #ninthhousefilms 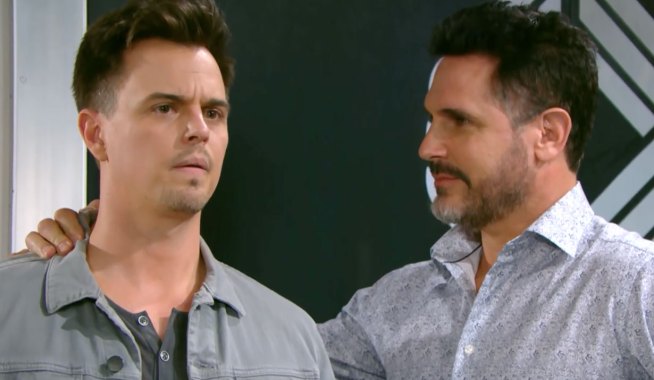 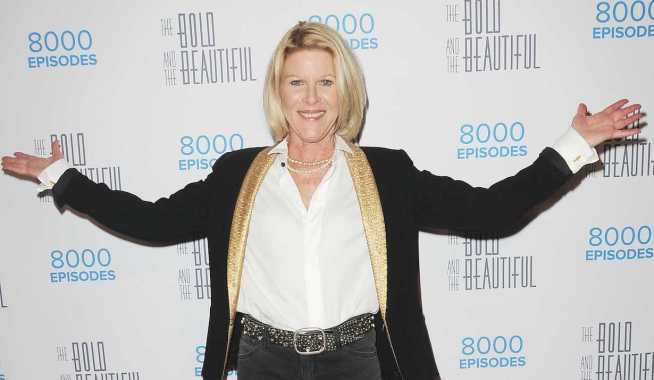