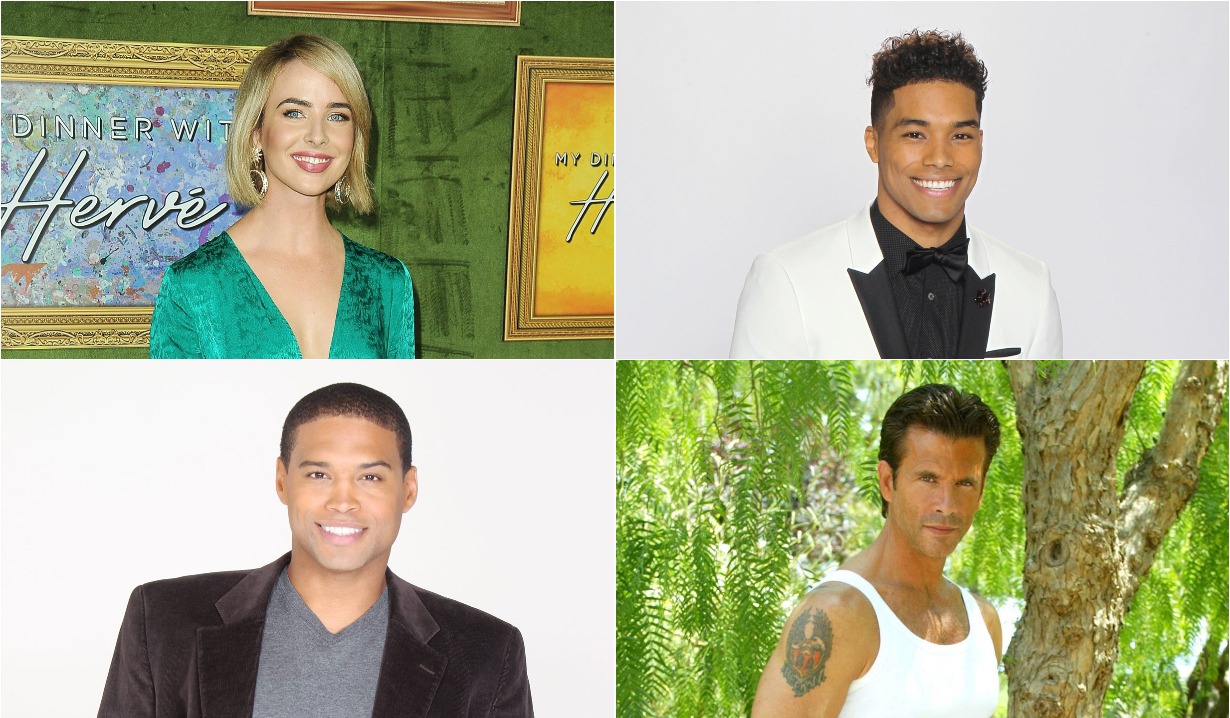 Bold and the Beautiful alums take to the big screen in exciting new projects.

These beautiful soap opera stars are making bold strides onto the big screen. Soaps.com has the latest places to find some of your favorite former soap opera actors from Bold and the Beautiful.

Bold and the Beautiful alum Ashleigh Brewer (Ivy Forrester) has been cast in FOX’s upcoming series, Lovestruck. The pilot synopsis describes the dramedy’s entire first season as spanning a single wedding night, wherein the newly married couple (The O.C.’s Rachel Bilson and Shameless’ Steve Kazee) and their guests explore themes of love, friendship and family. Brewer will portray Greta, the supermodel wife of the bride’s father Nigel (Richard Roxburgh of Moulin Rouge and Rake). Andie Macdowell (Four Weddings and a Funeral) and Kathleen Turner (War of the Roses) also star. The show is based on the French series, Quadras.

Fellow alum Rome Flynn (Zende Forrester) is joining Tia Mowry (Sister, Sister) and Loretta Devine’s (Grey’s Anatomy) new Netflix series, Family Reunion as a yet-unnamed character. The multi-generational, multi-camera sitcom will feature an all-African American writing team and main cast. It tells the story of “a free-spirited mom who moves her family from the west coast to the Midwest” where extended family lives. Flynn teased the show on his Facebook page, writing “Ohh this is a good one. All black cast & writers ❤️ #familyreunion coming to #Netflix this year.”

Texas Battle (Marcus Walton, Bold and the Beautiful) is keeping busy, having finished production as Richard in the upcoming movie 10 Minutes Gone and moved on to filming his role as Sergeant Tull in another flick, Trauma Center. Both films are Bruce Willis-led productions, with the first billed as a crime thriller that follows Willis’ character as he fights to piece together the missing 10 minutes of his memory to determine who sabotaged him during a bank heist gone wrong. Trauma Center, meanwhile, centers on Willis as a police officer assigned to protect an injured paramedic and witness who is being hunted by two corrupt cops.

Lorenzo Lamas (Hector Ramirez) can next be seen in the film Las Vegas Vietnam: The Movie, which was released March 31. Lamas portrays a Zapata Sr. gang leader in the “comedy-drama-ghost story” film about four gangs of different racial backgrounds who fight for rule over Las Vegas.