B&B Spoiler Video: Flo’s Mother Arrives With a Past and Big Secrets 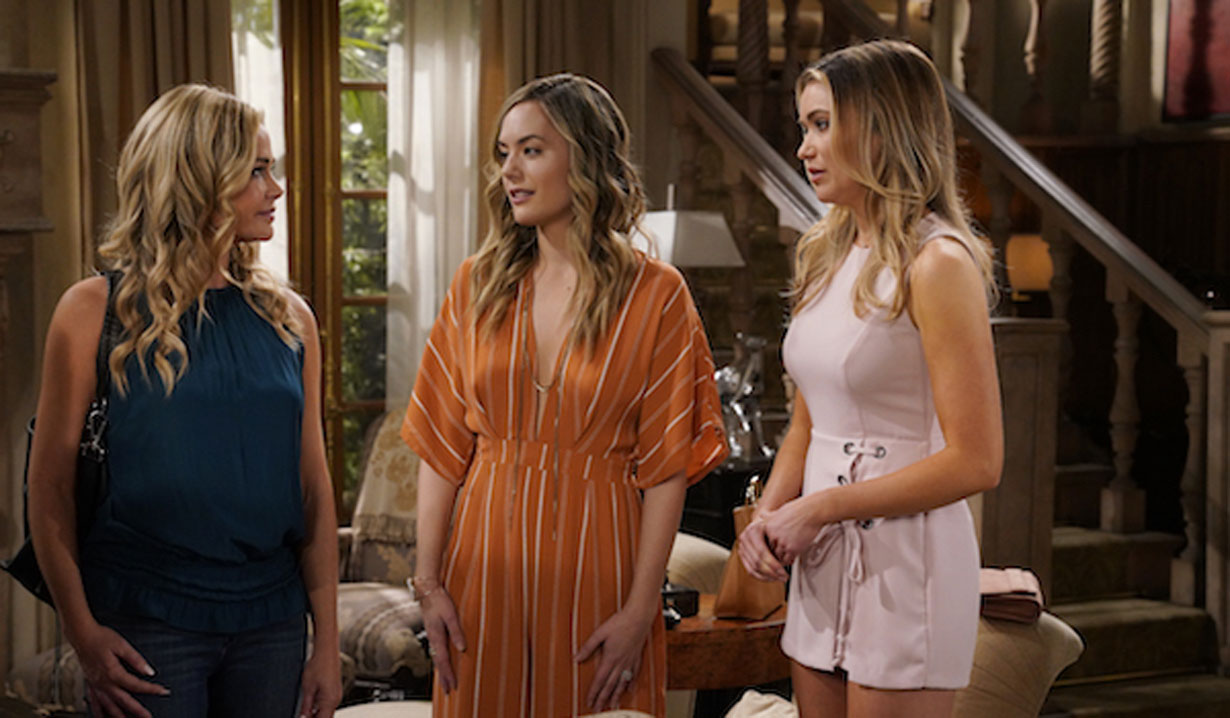 In a Bold and Beautiful spoiler preview for the week of April 1 – 4, Denise Richards joins the cast of Bold and the Beautiful as Flo’s (Katrina Bowden) mother Shauna Fulton. Richards makes her debut on Thursday April 4 as the fun-loving, hard-working, single mother from Las Vegas. She comes to Los Angeles when she learns that her daughter is entangled in an emotional baby-swap. However, Shauna’s involvement doesn’t end there as she has a past and big secrets to spill! Watch a sneak peek of Richards’ first scenes, in which she calls Flo and learns her daughter has run into her old boyfriend Wyatt, and his story has her wondering about her own father. Read Soaps.com’s Bold and the Beautiful spoilers to find out what Shauna and Quinn agree about. 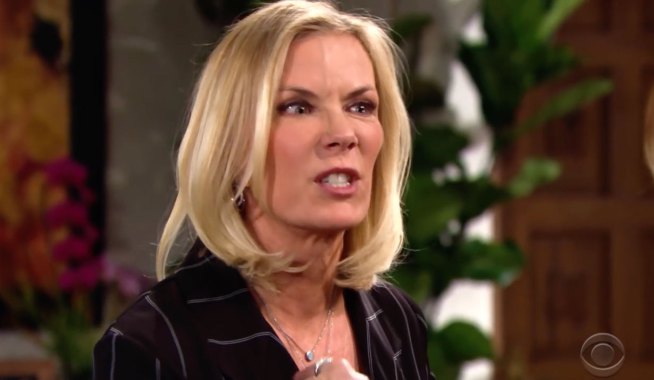 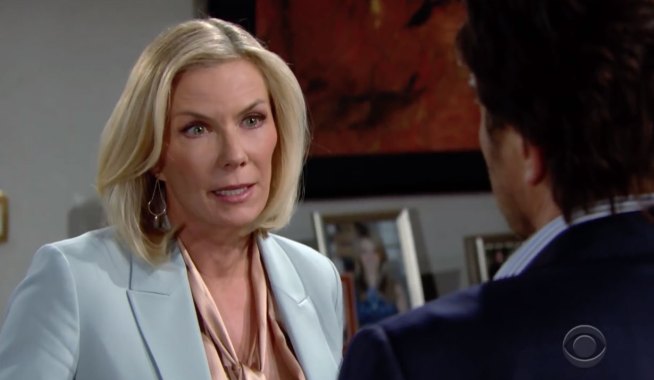