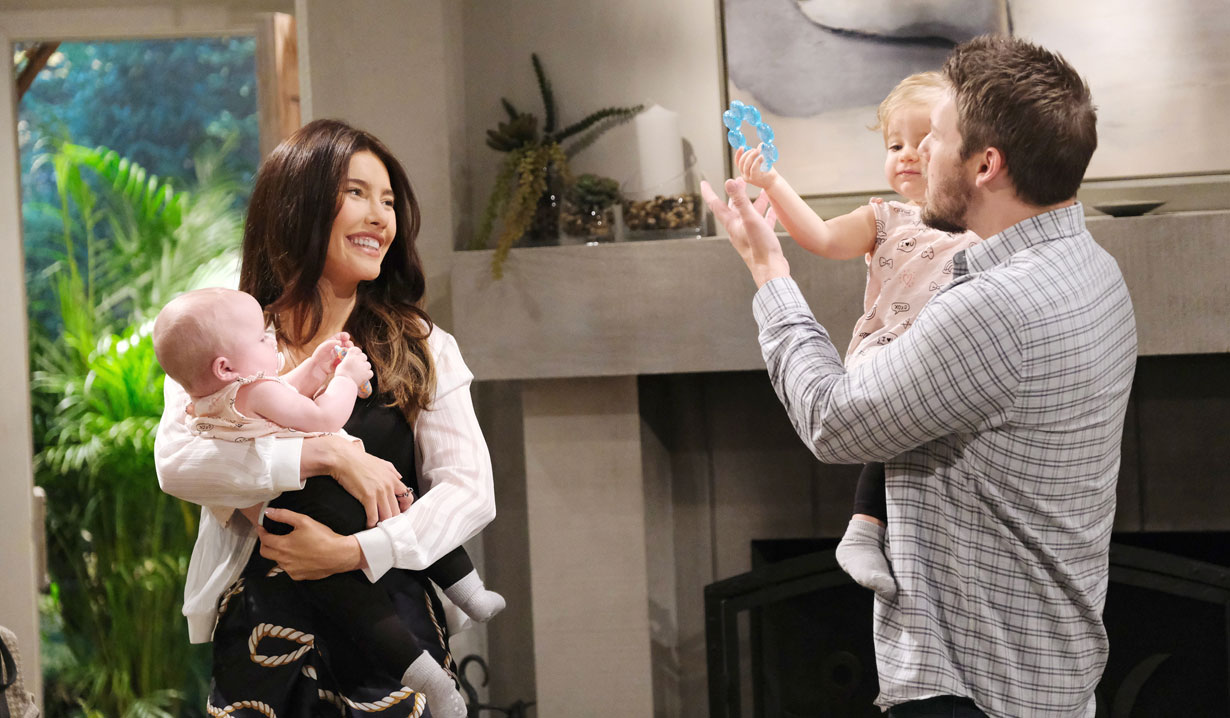 Bold and the Beautiful regularly puts out casting calls for dayplayers, and extras to appear in scenes. Check out Soaps.com’s Bold and Beautiful winter casting calls to see more.

Bold and the Beautiful is looking to cast a blonde, blue-eyed female baby age 12 – 14 months to act as a double for Baby Kelly.

The cute babies playing Phoebe/Beth, Rosalind Aune and Isabella De Armas return to Bold and Beautiful beginning May 1. However, River Davidson and Madeline Valdez took over the role as of Thursday May 23.

Actor Robert Michael Lee will appear on The Bold and the Beautiful on Friday April 26 as a jeweler.

Achilles Andreas of Greece is set to return to The Bold and the Beautiful for another appearance as Simon the intern on April 22.

Actress/model/Miss Universe Puerto Rico 2010, Mariana Vicente, will be appearing on The Bold and the Beautiful as Pearl, a Forrester model, on May 3. Vicente previously played a Forrester model on B&B in 2012.

Actress Nicole Posener took to Instagram to tease another upcoming appearance on Bold and the Beautiful down the road. She shared, “Ready for more B&B antics this week working with the wonderful folks at CBS! 🎬 ….’‘tis gonna be another dressing room selfie for ya ‘til these air!!🤓” Posner previously appeared as Steffy’s nanny, Amelia, and will return on April 23 and May 1 and 7.

Bold and the Beautiful is looking to cast 6-month-old Caucasian baby girls with blonde hair. They’ll accept single babies, twins or triplets. It’s possible this casting is for a slightly older Phoebe/Beth.

Golden Globes’ Fiji Water Girl Kelleth Cuthbert will be making an appearance as a temp on Bold and the Beautiful on Friday March 29. The Canadian born model appeared as a Forrester model named Raine previously.

Ready for more B&B antics this week working with the wonderful folks at CBS! 🎬 ….’‘tis gonna be another dressing room selfie for ya ‘til these air!! 🤓☝️#BoldAndBeautiful 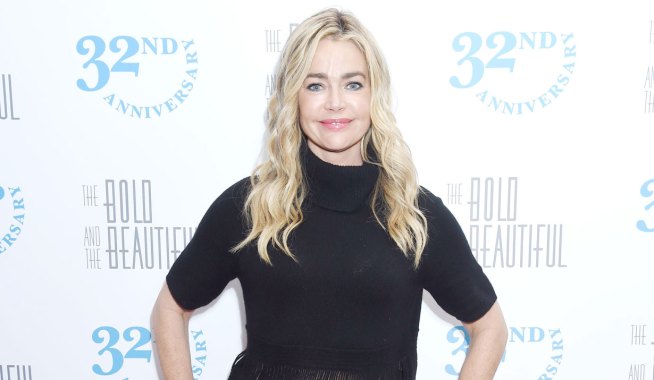 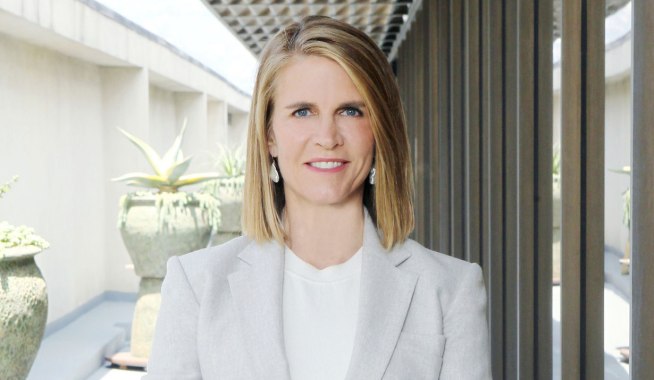