B&B Spoilers: Thomas Forrester’s Return and What It Could Mean 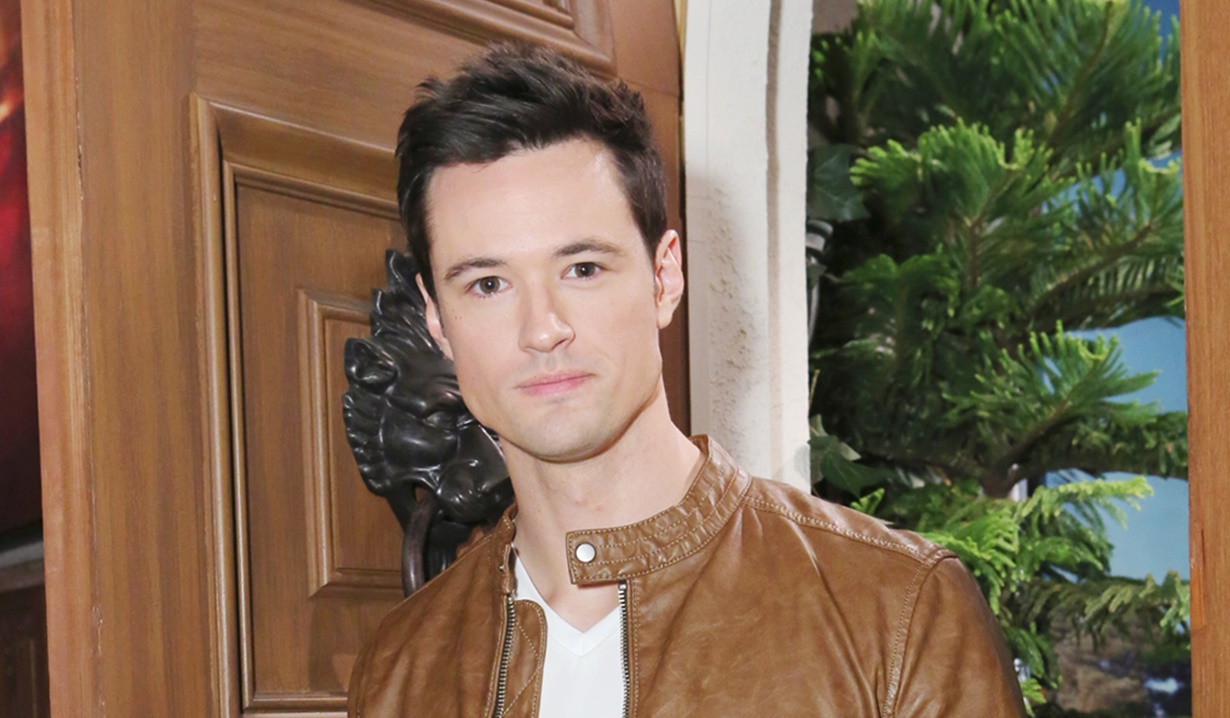 Thomas Forrester’s arrival will impact his family and past loves.

Soaps.com’s Bold and the Beautiful spoilers indicate that Thomas Forrester will return to Los Angeles at week’s end. Thomas’ son Douglas will accompany him, but Douglas’ mom, Caroline Spencer, will stay behind in New York.

Upon his return, Thomas will reunite with his family, including parents Ridge and Taylor. Ridge and Thomas have had a difficult relationship in the past given that Ridge hid Douglas’ paternity from his son, and it’s been years since we’ve seen Taylor and Thomas interact. Also, this will be the first time viewers see Taylor with her grandson onscreen. Could Thomas’ return spark a reunion between his parents? It’s certainly possible with spoilers indicating Brooke will catch Ridge and Taylor sharing a kiss next week. We know that won’t go over well!

Thomas’ sister Steffy will leave for Paris with Kelly and Phoebe, so it’s unclear if they will cross paths. She was a fan of her brother’s relationship with Caroline, and advocated for Thomas to leave Sally Spectra and make a family with Caroline and Douglas at the time Bill Spencer duped Thomas into believing Caroline was dying. Of course, Thomas found out the truth and reunited with Sally, but ultimately chose Caroline over the redhead, who returned to Los Angeles from New York alone and extremely bitter.

Will Thomas return looking to reconcile with Sally, who is now in love with Wyatt? Love triangles are certainly a Bold and the Beautiful mainstay, yet with Wyatt’s high school sweetheart, Florence, in town, it could prove to be a quadrangle. Complicating matters even more is a spoiler indicating that after Steffy leaves town with the babies, Hope will form an immediate bond with Douglas, which could bring her and her old flame, Thomas, closer together should Hope transfer her maternal focus from Phoebe to the boy. That leaves Liam as either a participant in that triangle, or leaving to join Steffy and the girls in Paris. Regardless who Thomas’ love interest (or love interests) turn out to be, it will have an impact on existing relationships.

Thomas will presumably return to work at Forrester Creations, where there just happens to be an opening as head designer of Hope for the Future following Thorne’s departure – again, bringing him into close proximity with Hope. However, Thomas last partnered with Sally to revive Spectra Fashions, and may be drawn to ‘rescue’ her again should something (like Flo!) happen to sour her business relationship with Wyatt and Bill. So many possibilities!

While we wait to find out what will happen with Thomas’ return, let Soaps.com know your predictions and find out what else is ahead in the Bold and the Beautiful spoilers. 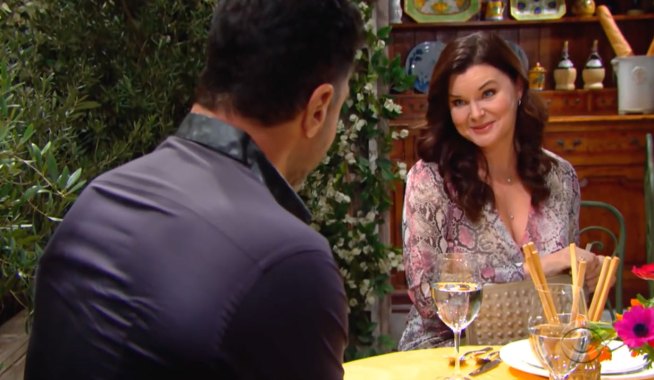 B&B Spoiler Video: Katie Realizes Someone Is Setting Her and Bill Up 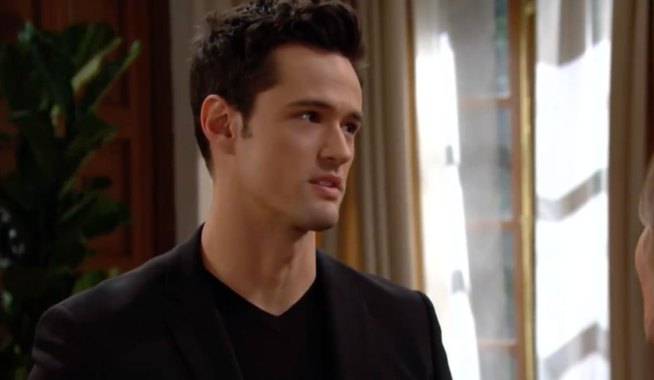