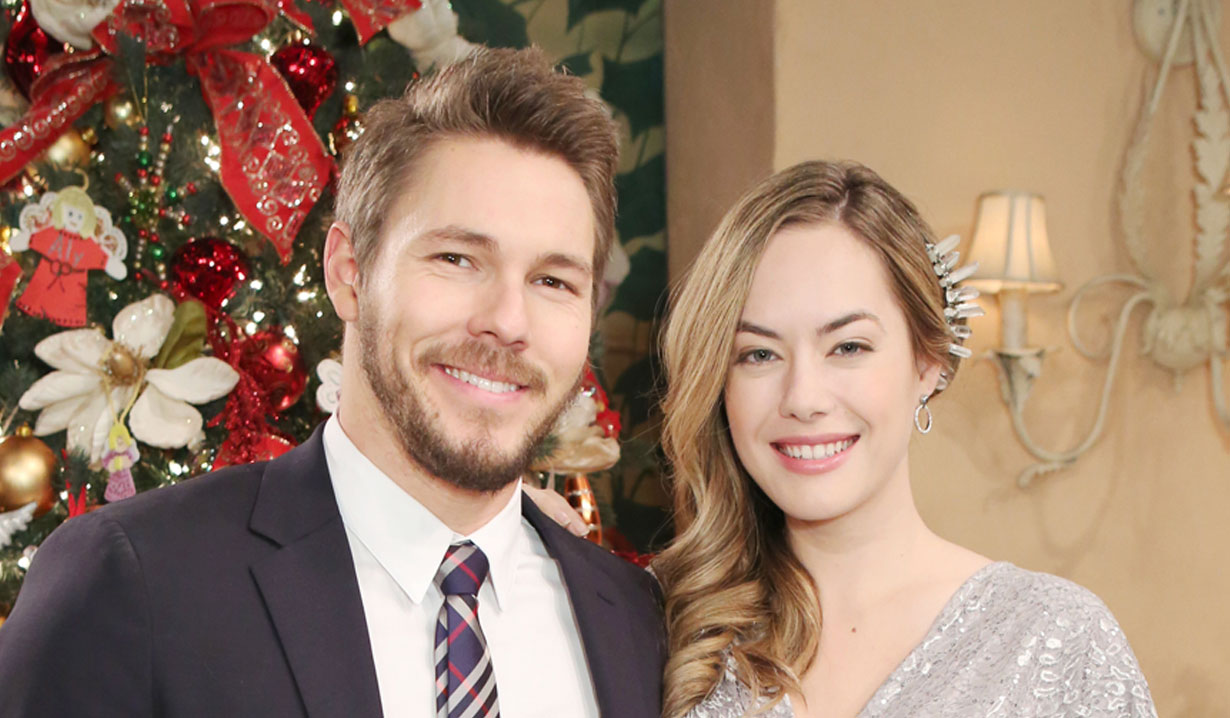 Stars of The Bold and the Beautiful comment on Liam and Hope’s future.

In the 8000 episode of The Bold and the Beautiful, as recapped by Soaps.com, Hope was told that her baby had died during delivery. Of course, viewers now know this isn’t true, and Reese switched Hope’s baby out with another woman’s stillborn and sold Hope and Liam’s child to Steffy to adopt. Recently Scott Clifton (Liam) and Annika Nicole (Hope) spoke with Soap Opera Digest about the pivotal episode. “I was in shock when I read it because they were setting it up like it was going to be this big, beautiful, milestone birth of this Logan/Spencer baby, and that’s what we were celebrating. Nope! I thought it was such a cool, risky, controversial move. They punched the audience in the gut, threw them out of the car and went, ‘See ya!’ There is a sick, nihilistic part of me that loved that,” Clifton told the magazine. Noelle commented, “For me, it was such an honor that they were trusting us to portray this story. I was most concerned with doing it justice and putting aside whatever nerves or insecurities or over analyzation that I might do, and be as truthful and genuine as possible.” Noelle didn’t realize how much the taping of the scenes affected her until after she watched them, and Clifton couldn’t force himself to watch the episodes because it was too difficult to go through the experience again. Clifton described Noelle’s work during the scenes as guttural. “You could feel her crying from her gut. It was almost hard for her to stop herself when they called cut. She was shaking.”

When asked if Liam and Hope’s love can survive such a devastating loss, Clifton revealed, “It helps to reiterate that neither Annika nor I have a clue as to where they are going. Sometimes we think we know, if we get a hint, but then it changes. Even the writers are not that far ahead in terms of the scripts we’re reading now, so it’s always hard to tell.” Noelle chimed in, “I certainly wouldn’t want to see them end without a fight. I personally think they’re soul mates and they’ll fight for each other’s love, but sometimes people drown in grief, so we’ll see what happens.”