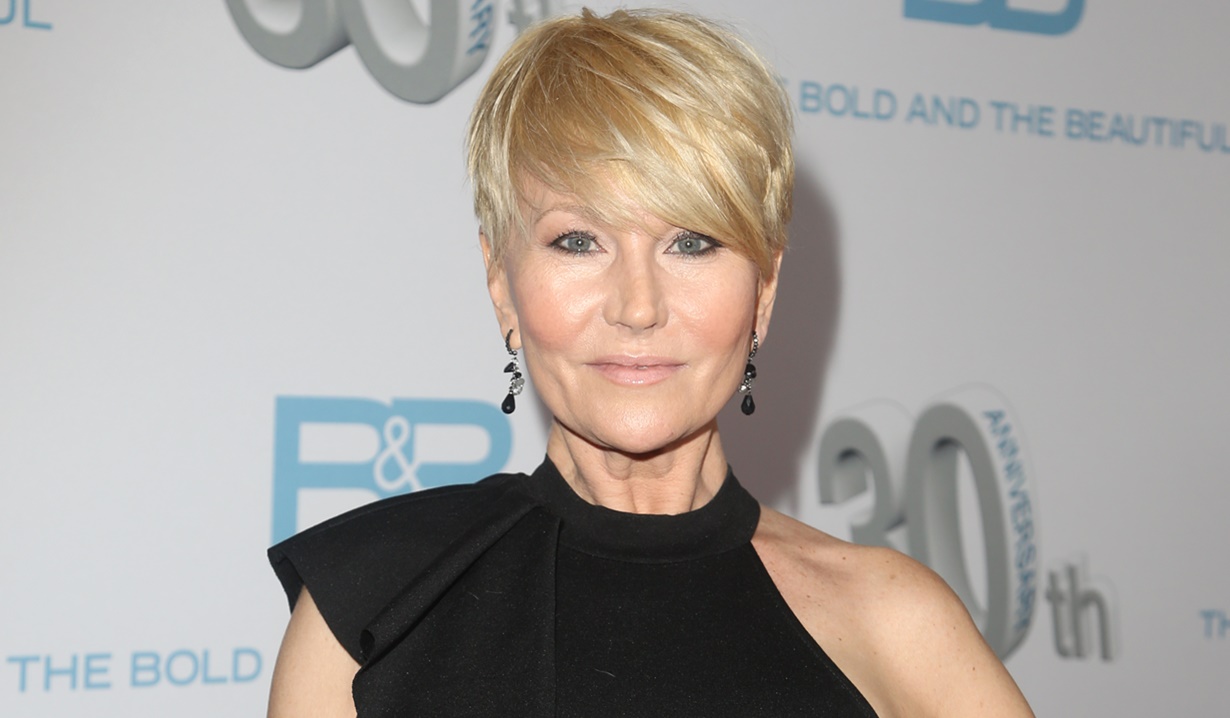 Soaps.com has learned that Bold and the Beautiful alum, Schae Harrison, who played the original Sally Spectra’s (Darlene Conley) quirky assistant, Darla Einstein from 1989 – 2015, has been dealing with a difficult situation following her diagnosis with both Chronic Fibromyalgia and Chronic Fatigue Syndrome. Unfortunately, due to her symptoms, Harrison was forced to leave her role of police officer Velazquez on Castle, as she couldn’t put in the long hours on her feet.

Chronic Fibromyalgia is a complex chronic pain disorder that results in widespread pain and tenderness to touch that may occur body wide or migrate to areas of the body. It affects sufferers physically, mentally, and socially, and over 10 million Americans have been diagnosed with the disorder, which most commonly strikes women. Fibromyalgia translates to ‘pain in the muscles, ligaments, and tendons’, and symptoms commonly include fatigue, sleep disturbances, stiffness, and cognitive difficulties, as well as migraines, depression, anxiety, and even bladder issues and reflux. There is no cure and stress can worsen symptoms and flare-ups.

Chronic Fatigue Syndrome, which is also referred to as myalgic encephalomyelitis (ME) is a complex, chronic illness that affects over a million Americans, again more commonly women. It involves a range of symptoms that make it difficult to perform everyday tasks, and which sometimes can feel like the flu, such as exhaustion, dizziness, muscle pain and aches, joint pain, headaches, tender lymph nodes and recurring sore throat. Although there is no established cause, many sufferers report that it started after a viral illness or time of great physical stress, such as surgery. The current treatment is focused on easing symptoms.

A Go Fund Me Emergency Assistance Fund has been started for Schae Harrison by Cathy Tomas, who explained the B&B actress is on medication and receiving treatments, but is sometimes confined to a wheelchair and used up her savings while waiting for her social security disability to come through in April. Tomas is hoping to raise $8000 to help pay back bills and pay for rent, medicine, and food for Harrison and her young son, Haven.