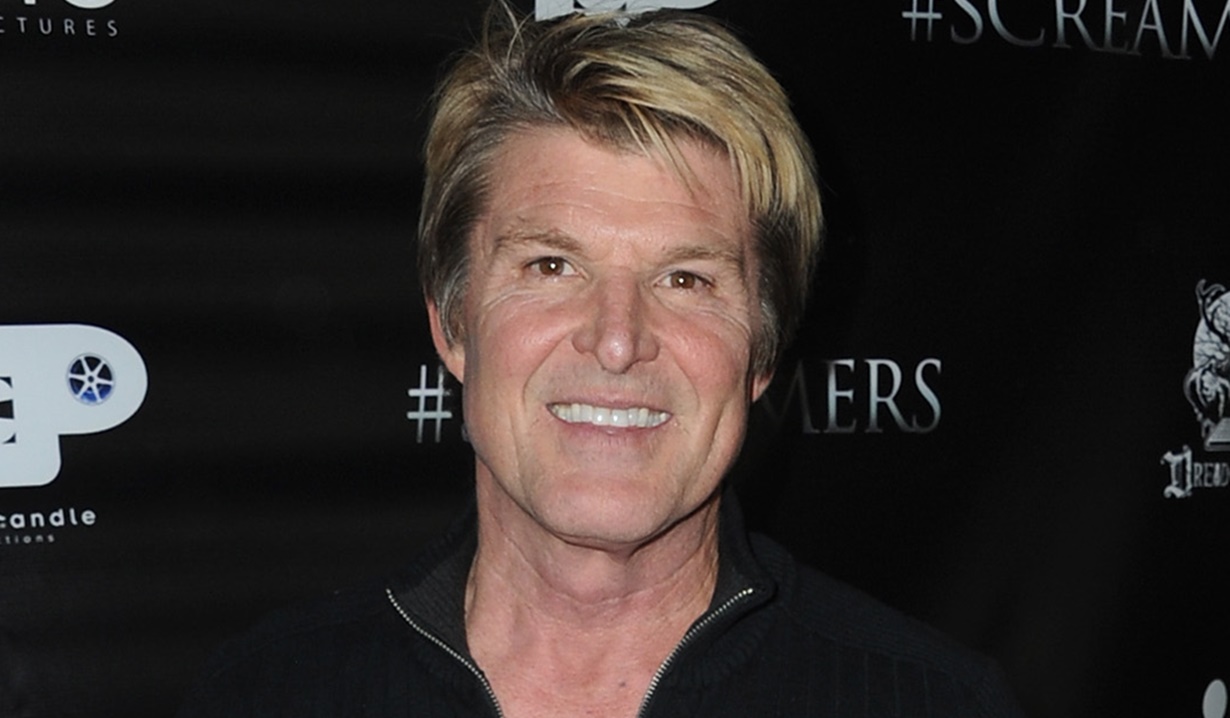 Soaps.com can share that Bold and the Beautiful alum Winsor Harmon, who played Thorne Forrester from 1996 – 2016, has been keeping busy filming two new upcoming movies. The actor shared a short video clip from the set of Sarogeto, which he began shooting on January 23. In the clip he describes the film as a thriller and love story, and captioned the post, “Just doing what I #love to do.” He also shared a tweet of the movie’s poster featuring Ikumi Yoshimatsu (Westworld), as well as a set photo with co-star Ruby Park (Wubble Down).

Sarogeto surrounds the story of a terminally ill patient, her emotional struggle given that she has only months to live, and a remarkable decision she makes in her last hours of life.

Harmon also has another film coming out in 2019, entitled Cult Cartel. His co-star on the project, Noelle Wheeler (The Complex) shared a photo of the pair on set when filming began in July 2018, along with the caption, “@winsor_harmon ready to rock n roll!? See you on set soon!” She also shared the poster for the film, and enthused, “Poster art for my new feature film coming soon!! I’m so excited and again so greatful to have acted alongside so many talented people! Shout outs to a bad ass crew as well!! 2019 is looking good!”

Harmon and Wheeler’s co-stars in Cult Cartel include Happy Days star, Don Most, who played Ralph Malph on the hit TV series, and who did a stint as Pete on The Bold and the Beautiful in 2017. Other cast includes Jud Tylor (That 70s Show) and Britt George (Jedediah, Passions, Too Close to Home). Cult Cartel is the actor’s second film surrounding victims of polygamy, the first being Harmon’s 2013 film, Cathedral Canyon. He once again plays the character Ryan McBride.

#Sarogeto – a film about an emotional struggle facing a terminally ill patient with only months to live & the remarkable decision she makes in her final hours. Stay tuned for details… #filming #movie #life #love pic.twitter.com/jzlI68K7fy 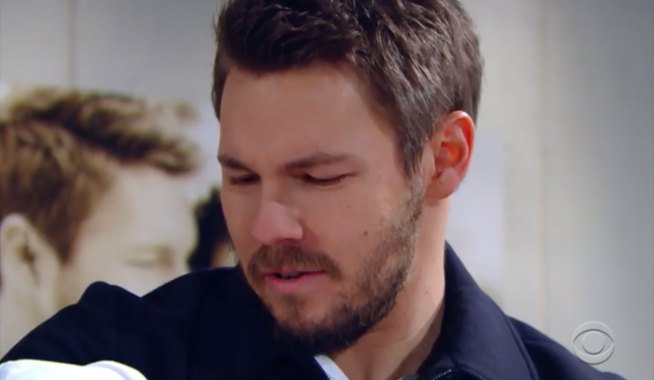 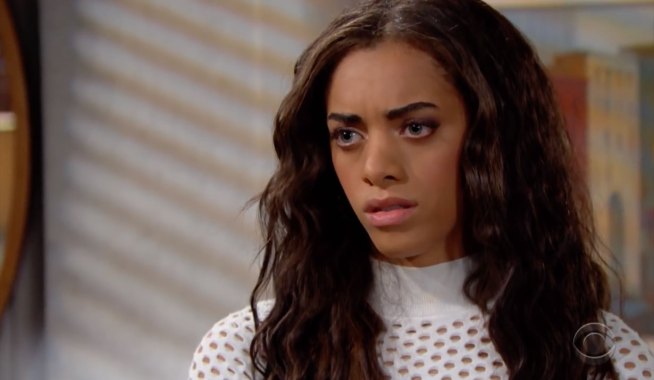