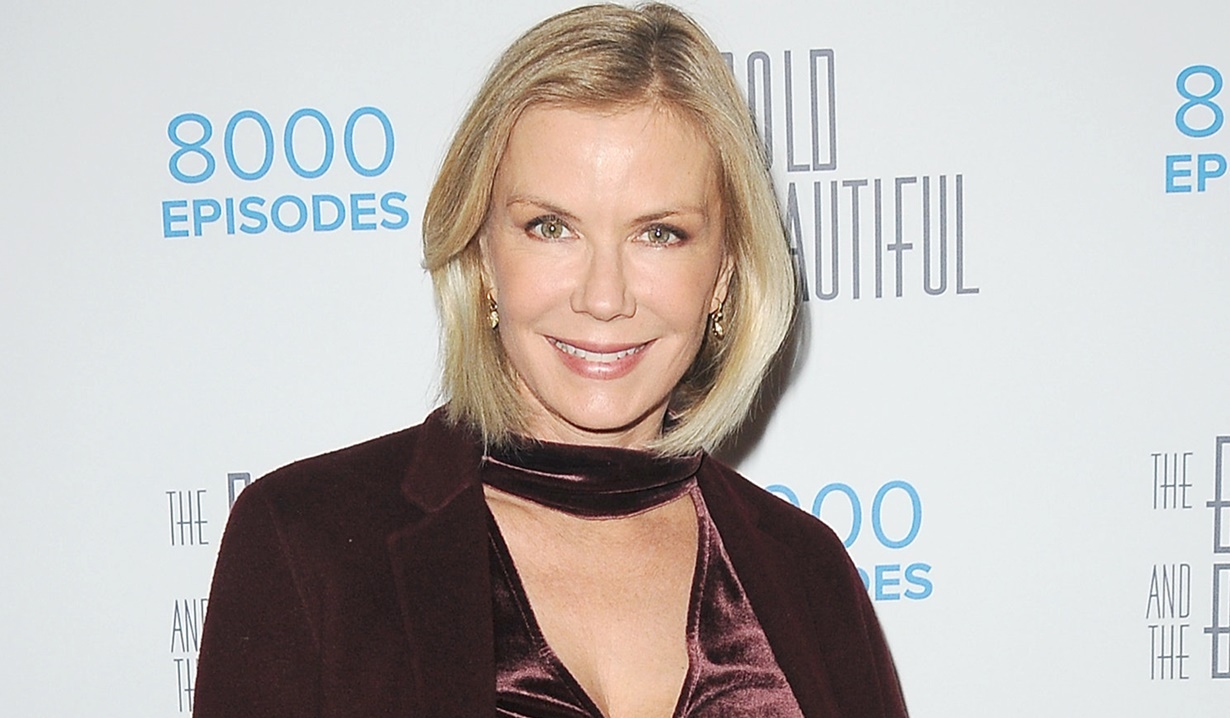 Bold and Beautiful actress off the grid.

Update February 4: Soaps.com has learned that B&B’s Katherine Kelly Lang’s time in the South African jungle for I’m a Celebrity…Get Me Out of Here! has come to an end. The actress shared an emotional goodbye message on the show’s Twitter page as she reflected on the people she’d met during her experience and confided that the first thing she planned to do was take a shower.

On January 28, Soaps.com was excited to share that Bold and the Beautiful actress Katherine Kelly Lang (Brooke Logan Forrester) has joined the cast of Australia’s I’m a Celebrity…Get Me Out of Here! A post on her Instagram over the weekend stated, “Kelly is riding into @imacelebrityau camp tomorrow! Tune in!” Videos posted by Australia’s Studio 10 showed Lang’s final message before giving up her cellphone (and make-up) and being dropped into the South African jungle, as well as reaction from several B&B castmates upon learning of the actress’ big adventure. A promo from the show has Lang in character as Brooke accepting the invitation to join the cast from I’m a Celebrity hosts Julia Morris and Chris Brown.

I’m a Celebrity…Get Me Out of Here! is an Australian reality TV program on the country’s Network 10 based on the British show of the same name. Celebrity contestants must live in a jungle without creature comforts and compete in challenges, which include sometimes having to eat disgusting things, to win food and other luxuries. The winner receives $100,000 for their favorite charity. The location for this season is Kruger National Park, South Africa, and Lang’s charity is Stand Up to Cancer, which works to offer the newest, most effective, and most promising cancer treatments to patients quickly by bringing together the best minds to collaborate, innovate, and share cancer research.

In a video prior to leaving, Katherine Kelly Lang promised, “I’m going to show those celebs just what I’m made of.” In a second video, Studio 10’s Angela Bishop was at the B&B set and explained to a few of Lang’s castmates why the actress wasn’t there. Upon learning she’d been dropped into the South African jungle, would have to ‘survive on minimal amounts of food, eat yucky things and go in death-defying challenges’, John McCook (Eric Forrester) mused that she’d probably be fine eating nuts and berries, grinned, and said, “Oh, she’s going to be great. I love that she’s doing that. I had no idea.” He added, “Well I hope she survives! That’s scary.” Castmate Courtney Hope (Sally Spectra) gasped, “I’m so excited! I can’t wait! That was a great choice.” Annika Noelle, who plays Lang’s onscreen daughter, Hope Logan, was surprised by the news, but quickly advised, “Do not underestimate my mom. Seriously, because she, I think, will surprise people with how strong she is, how skilled she is, and she’s an amazing person so I can’t imagine anyone ever trying to vote her off.” Finally, McCook declared, “Of course she’ll win. She’s very competitive you know.”

Katherine Kelly Lang’s absence from B&B as Brooke should be minimal. Soaps.com wishes the actress the best of luck in the competition.

"They were really great people." 😥

Before @KatherineKellyL makes her BOLD entrance into the #ImACelebrityAU jungle, she left this very special message! 😍🌱 #Studio10 pic.twitter.com/c3XWxp4bDK 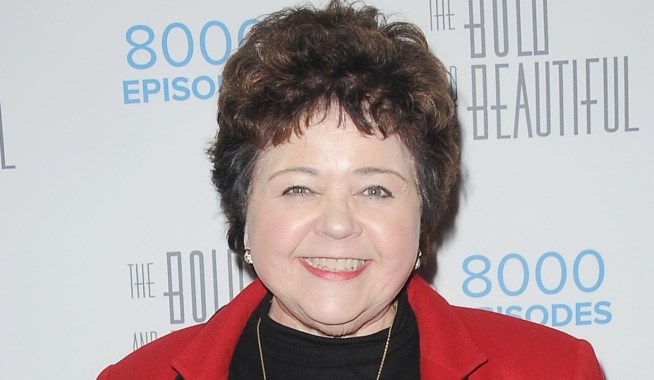 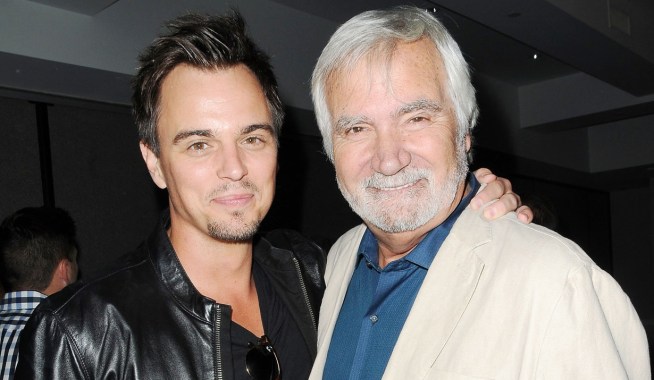