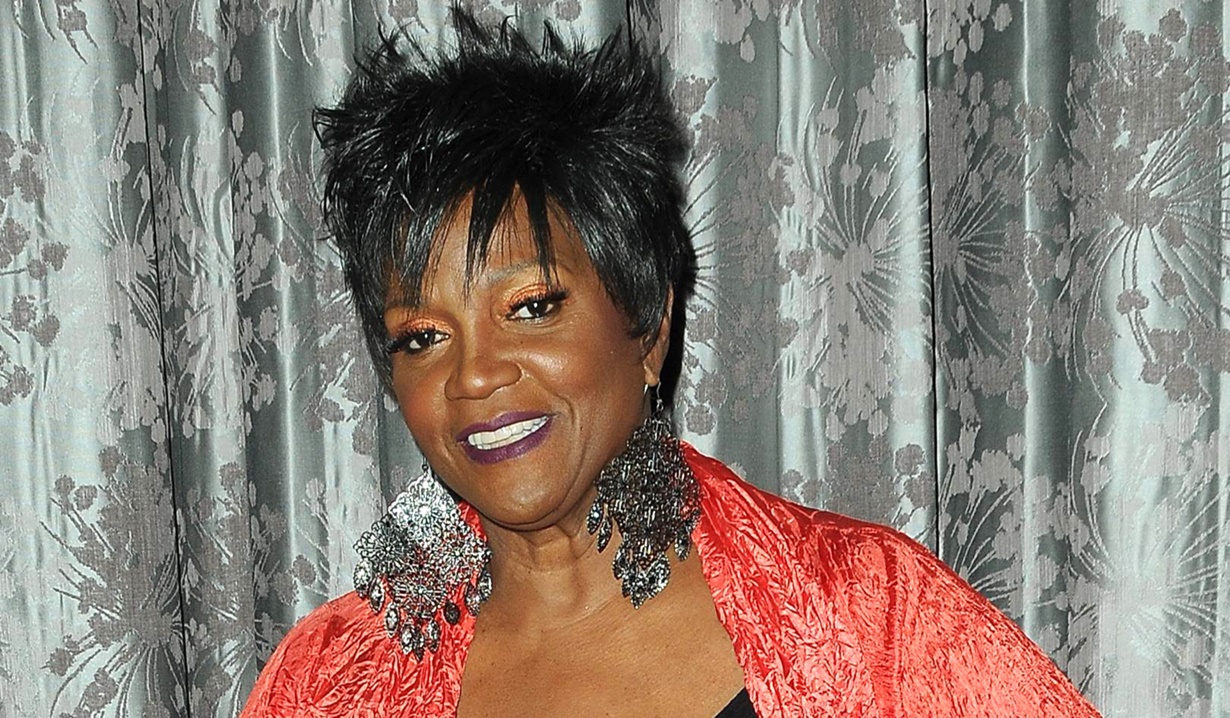 Bold and Beautiful actress’ comedic side.

Soaps.com has learned that Bold and Beautiful’s Anna Maria Horsford has an upcoming appearance on the second season of TBS’ The Last O.G. Horsford posted a teaser trailer on her Instagram account, along with the caption, “Make sure to keep an eye out for me on the new season of @thelastogtbs which premieres April 2nd.”

The comedy series stars Tracy Morgan (Saturday Night Live, 30 Rock) as Tray Barker, an ex-con who is released from prison after 15 years to find his former girlfriend got married, and he has twins he didn’t know existed. Barker looks to the skills he learned in prison as he tries to fit into his changed world and to make ends meet. In season two, after losing his job, Tray attempts to fulfill his dreams of becoming a chef. The hilarious trailer show Tray acquiring a food truck, having scrapes with the law, and engaging in a flour fight with the mother of his children.

The Last O.G.’s second season kicks off on Tuesday April 2 at 10:30 PM ET on TBS. Check your local listings so as not to miss. 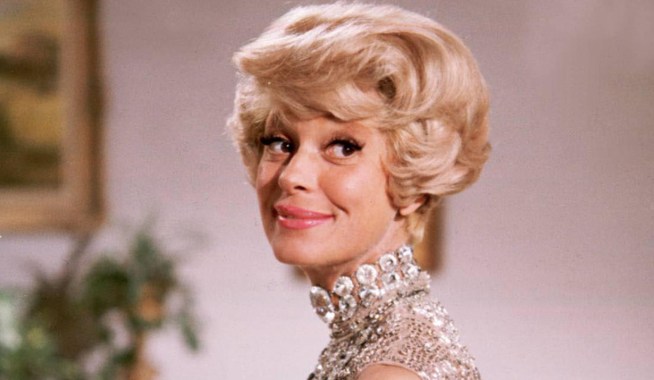 Remembering Carol Channing, Who Guest Starred on Bold and Beautiful

B&B Spoiler Video: Florence Demands to Know Where Reese Got the Baby 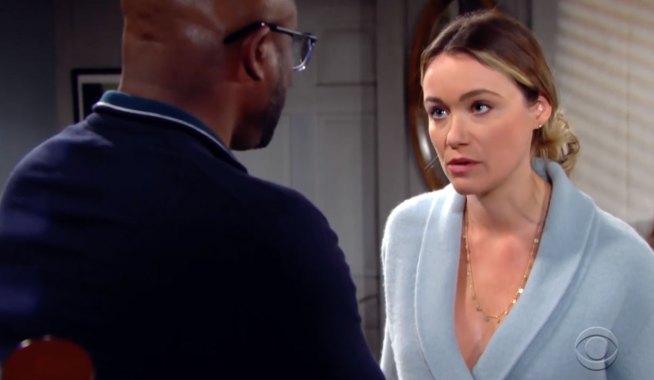