Remembering Carol Channing, Who Guest Starred on Bold and Beautiful 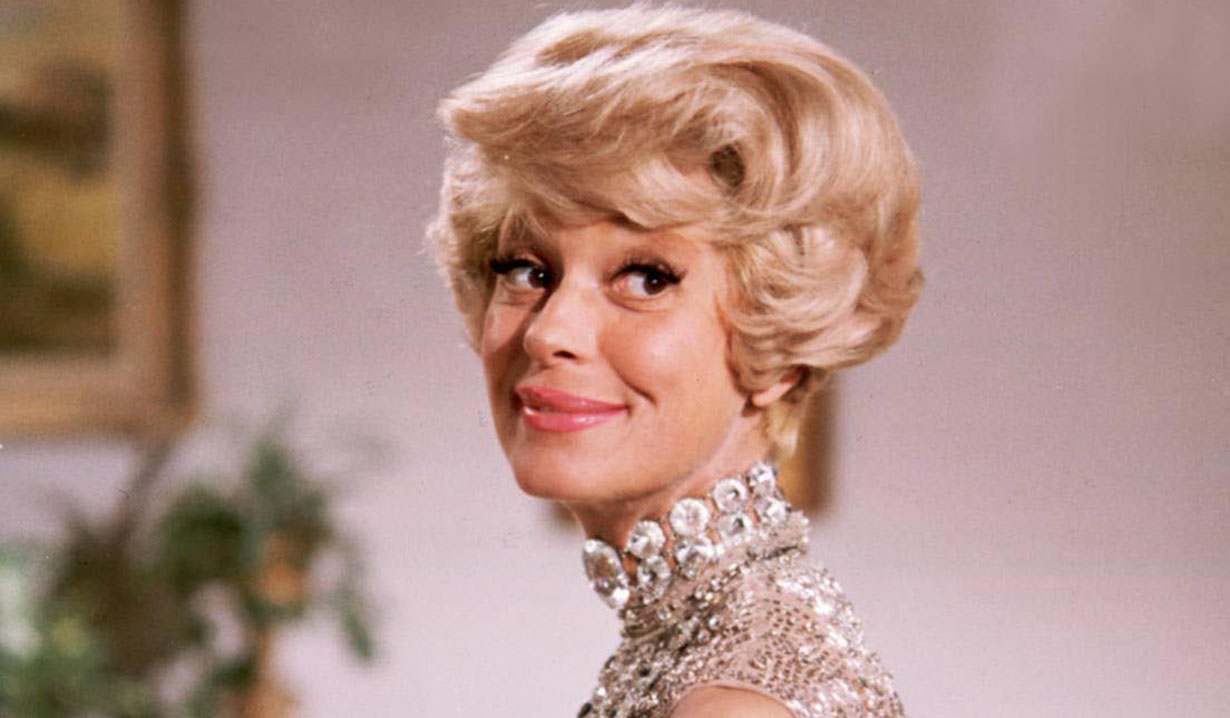 Mourning the loss of one of Broadway’s greats.

Carol Channing was an irreplaceable Broadway legend who Soaps.com learned passed away due to natural causes today, January 15, at the age of 97 in Rancho Mirage California, USA.

Channing was born in Seattle Washington January 31, 1921 though her family moved to San Francisco in her high school years. Before college, Channing’s mother revealed her ancestry to be partially African American on her paternal grandmother’s side, to which she told the Chicago Tribune, “I know it’s true the moment I sing and dance. I’m proud as can be of [my black ancestry]. It’s one of the great strains in show business. I’m so grateful. My father was a very dignified man and as white as I am. My [paternal] grandparents were Nordic German, so apparently I [too] took after them [in appearance].” After high school, she later modeled in Los Angeles and majored in drama and dance at Bennington College in Vermont, which drove her to move on to her work in theatre.

One of the greatest entertainers of all time, Channing was the original star of Hello Dolly! She also originated the role of Lorelei Lee in Gentlemen Prefer Blondes. Her other popular credits include Thoroughly Modern Millie and had the role of the White Queen in Alice Through The Looking Glass. In the 70+ years that Channing worked in the entertainment field, she won a Golden Globe, three Tony awards, and an Academy Award nomination. In addition to various other Broadway plays, The CBS soap, The Bold and the Beautiful was honored to have Channing appear as herself on three episodes of the soap in 1993.

Our heartfelt condolences go out to Channing’s friends and family, including her son, Channing Carson. May she rest in peace.

All of us at #BoldandBeautiful mourn the loss of our friend, the legendary star, #CarolChanning. She was a true original and there will never be anyone like her. Ms. Channing appeared as herself on B&B in 1993. May she rest in peace. @CBSDaytime @BandB_CBS pic.twitter.com/Cglg39Lrwf

Met Ms. Channing for the first time in 1995. Her embrace and kind words echoed in my thoughts for over two decades. What a wonderful ambassador we had for our community. Thank you #CarolChanning 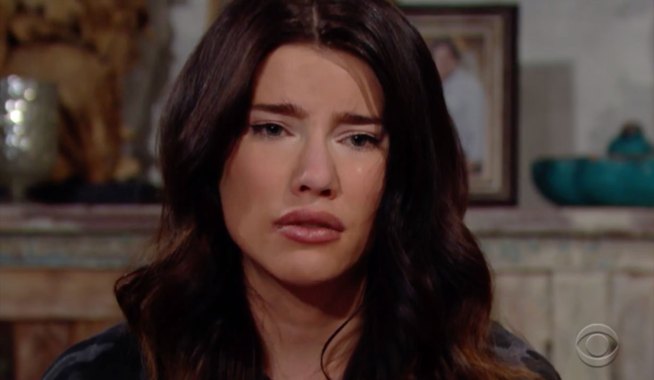 B&B Spoiler Video: Taylor Informs Steffy She Can Give Kelly a Sister 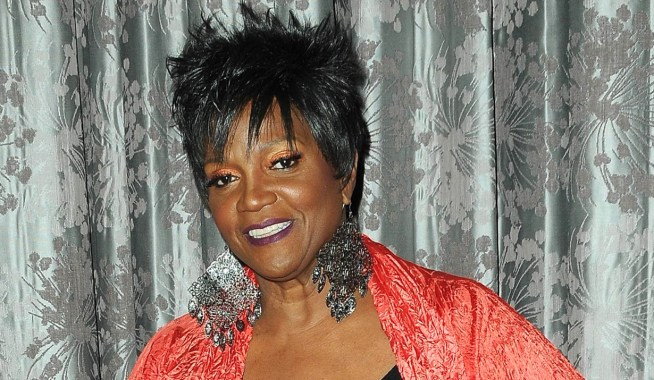