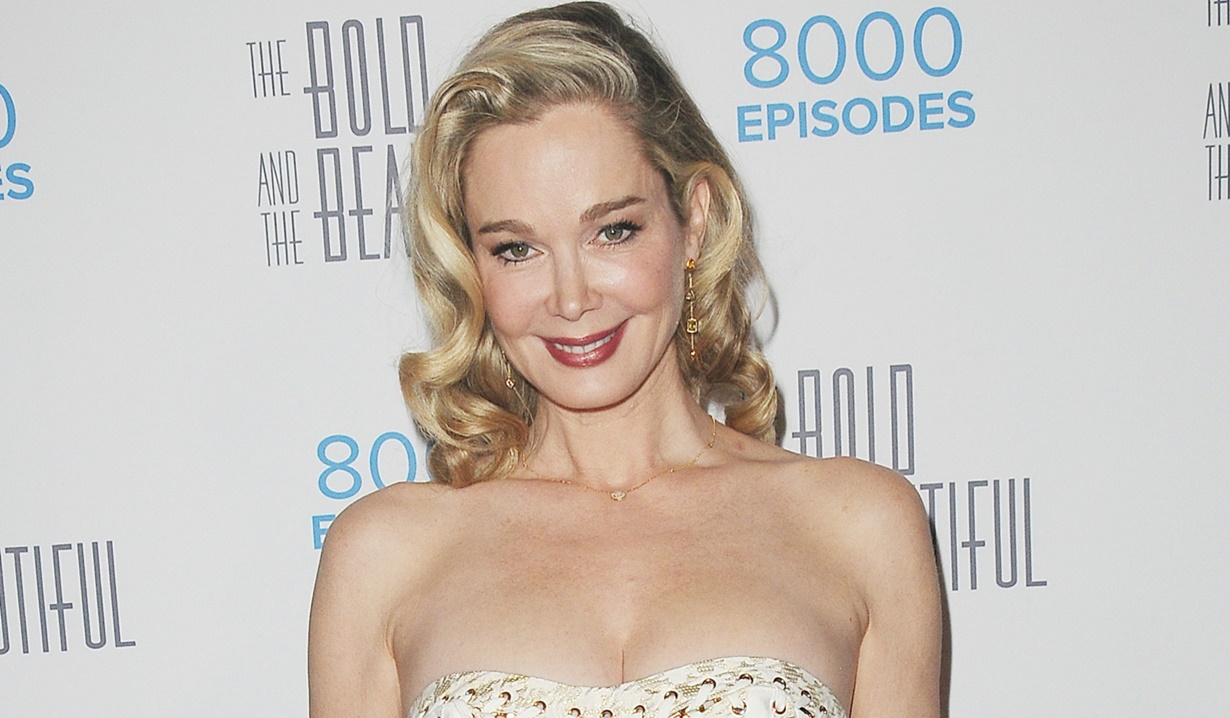 Soaps.com has learned that Bold and Beautiful’s Jennifer Gareis (Donna Logan) has a new horror movie out entitled, The Harvesting. The actress took to her Instagram account to share the news along with a photo of her in character as Sarah, and enthused, “Check me out in my first #horrorfilm, The Harvesting! Out now for domestic release.”

The Harvesting was written by Ben Everhart (Personal Space) and directed by Ivan Kraljevic (Dexter), and surrounds the story of a young family who decide to travel from the city to Amish country for the summer after experiencing marital issues. Once there, they are gripped by a malevolent presence and realize they were brought there for a reason. The family must free themselves from the demonic hold before it consumes them. The chilling trailer for The Harvester shows the family arriving in Amish country, and the kids hearing voices in the woods. Gareis’ character, Sarah, tells the mother, Dinah, she shouldn’t let her children play out there and intones that the woods bring out the worst in people. Events become increasingly disturbing as an Amish man warns, “If you aren’t careful, that thing out there in those woods will get in you.”

Gareis’ co-stars in the film include Elena Caruso, who once played a Russian vixen on Days of our Lives, as Dinah, Chris Connor (American Crime Story) as Jake, Greg Wood (Law & Order) as the grandfather, Noah Headley (Escape Velocity) as Steven, Accalia Quintana (Dead Man Down) as Michaela, and Jack Buckley (Traffickers) as Amos.

The Harvesting is now available for streaming on Amazon, Google Play, Vudu, Xbox, Fandango, Vimeo on Demand, as well as on DVD. 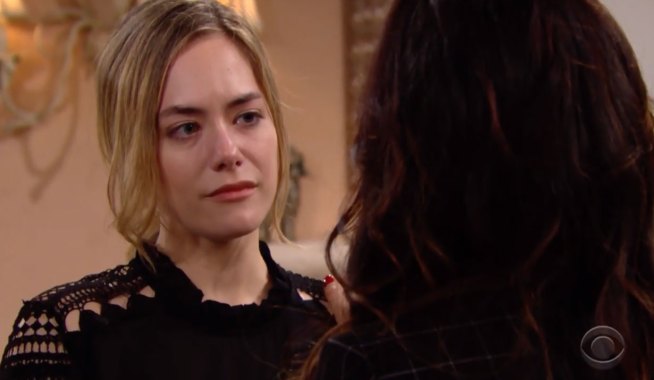 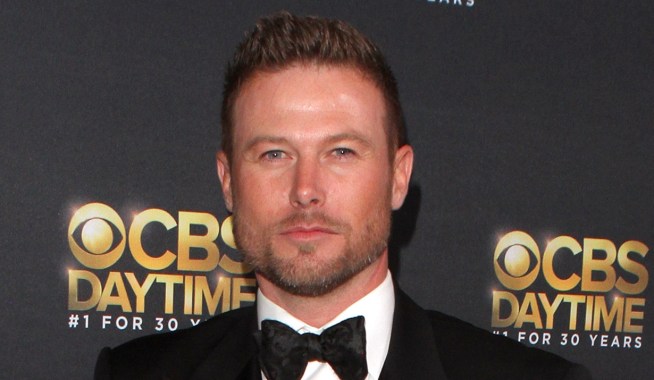