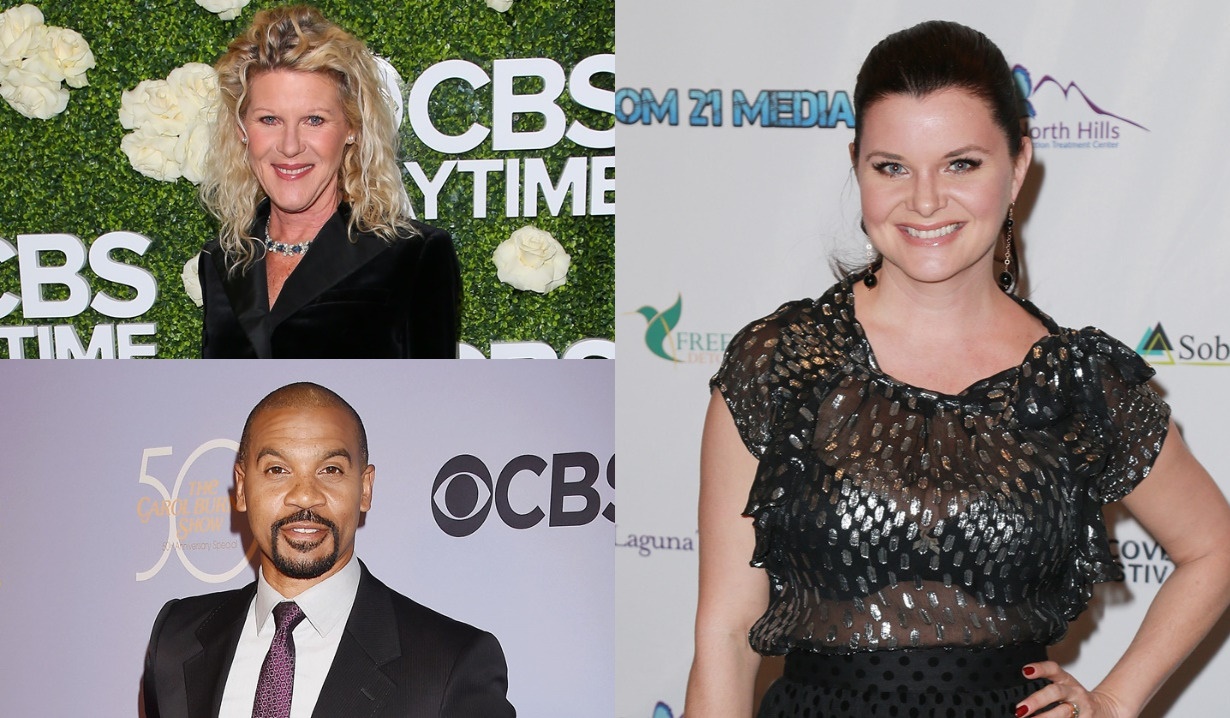 Bold and Beautiful actors working together.

Soaps.com has learned that several actors from The Bold and the Beautiful are working together on a new project written by Heather Tom’s (Katie Logan Forrester) real life sister, Nicholle Tom, who also stars in the short, entitled, Blink. Heather Tom, who is a member of CBS’ directors’ program, stepped behind the camera into the director’s chair for the project. Tom has directed B&B on more than one occasion in the past as well.

B&B stars appearing in Blink include Aaron D. Spears (Justin Barber) as a detective, and Alley Mills (Pam Douglas) who plays a character named Clarice. Other soap opera alum cast members include Andy Mackenzie, who played Guthrie on General Hospital and Kai Rawlings on Days of our Lives, Vanessa Viola, who appeared as Caitlyn on GH, and Andrew Miller, who played Fritz on GH.

Tom shared the chilling official trailer for Blink, which shows a woman moving through an irritating day (Nicholle Tom) visiting the passport office, listening to her significant other complain about her mother, flirting via text with a good-looking man with astounding abs, nearly hitting another car while driving, and heading home to let the dog out and pour herself a glass of wine. As she prepares to go to bed and calls out for her dog, she is suddenly brutally assaulted by a stranger who has gotten into the house and later wakes up in the hospital hearing the voice of a detective (Spears) before screaming at the sight of her face in the mirror. The full concept short is also available for viewing. 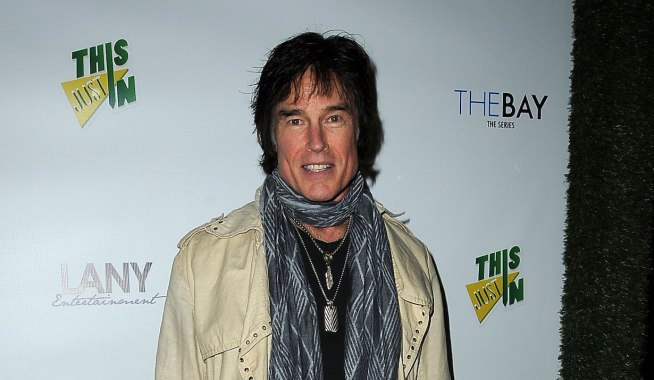 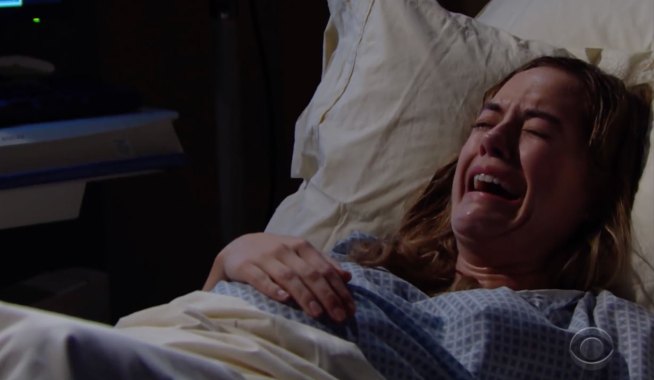