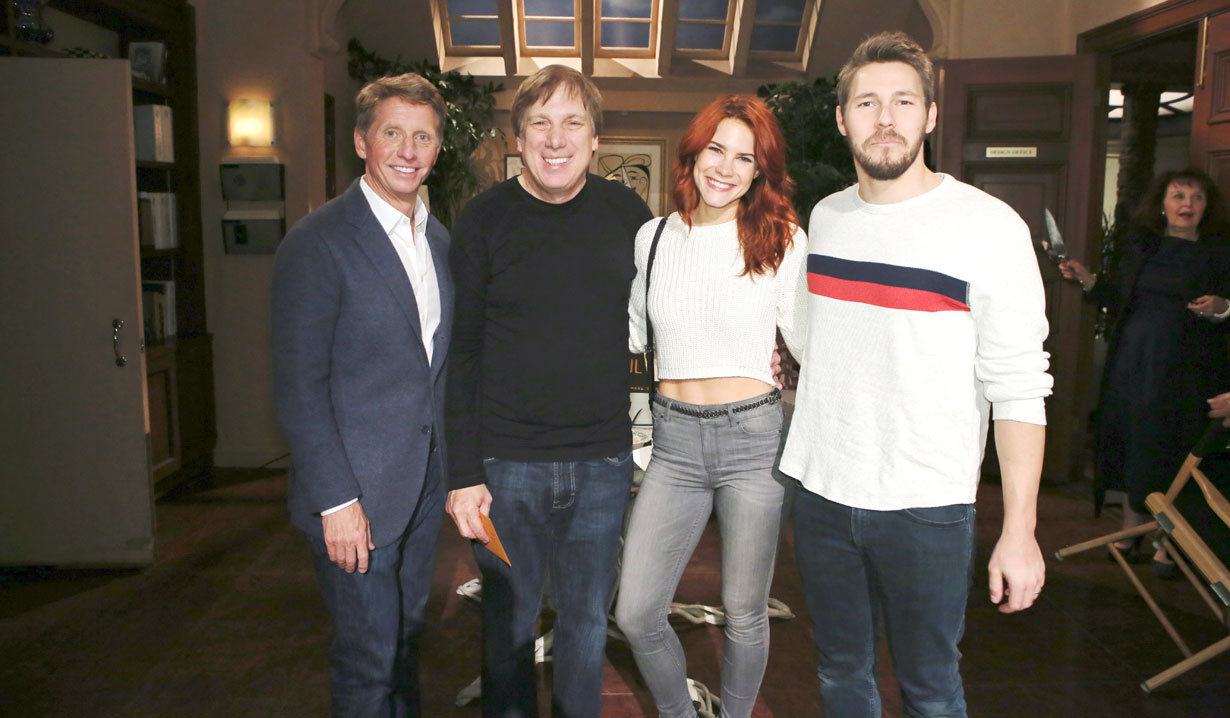 Longtime The Bold and the Beautiful director retires.

Soaps.com has learned that Michael Stich, who has been a director at The Bold and the Beautiful since the soap opera first premiered on March 23, 1987, has retired. The last episode he directed aired on December 12. He began his career as a camera operator, working on shows such as Soul Train, Barney Miller and eventually the primetime soap Capitol, which shot on Stage 31, the same stage B&B now shoots on. From 2008 to 2010 he occasionally directed The Young and the Restless, the show B&B spun off from. Stich also serves as a producer on the 2008 documentary, America’s Lost Band: The Story of The Remains.

Michael Stich was nominated 10 times for a Daytime Emmy in the Outstanding Drama Series Directing Team category and took home the trophy in 2011, 2013 and 2015. As part of the directing team, he’s also been nominated for seven Directors Guild of America Awards and won in 1992 and 1995. After his final episode wrapped Executive Producer Bradley Bell along with the cast and crew of B&B held a celebration in his honor. Soaps.com congratulates Stich on all his achievements and wishes him a happy retirement.

The Bold and the Beautiful was created by William J. Bell and Lee Phillip Bell for CBS television. Several characters from B&B and Y&R have crossed over between the two since the early 1990s. Set in Los Angeles, California it focuses on the Forrester family and their fashion house business Forrester Creations. Original cast members Katherine Kelly Lang and John McCook are still with the cast as Brooke Logan and Eric Forrester.