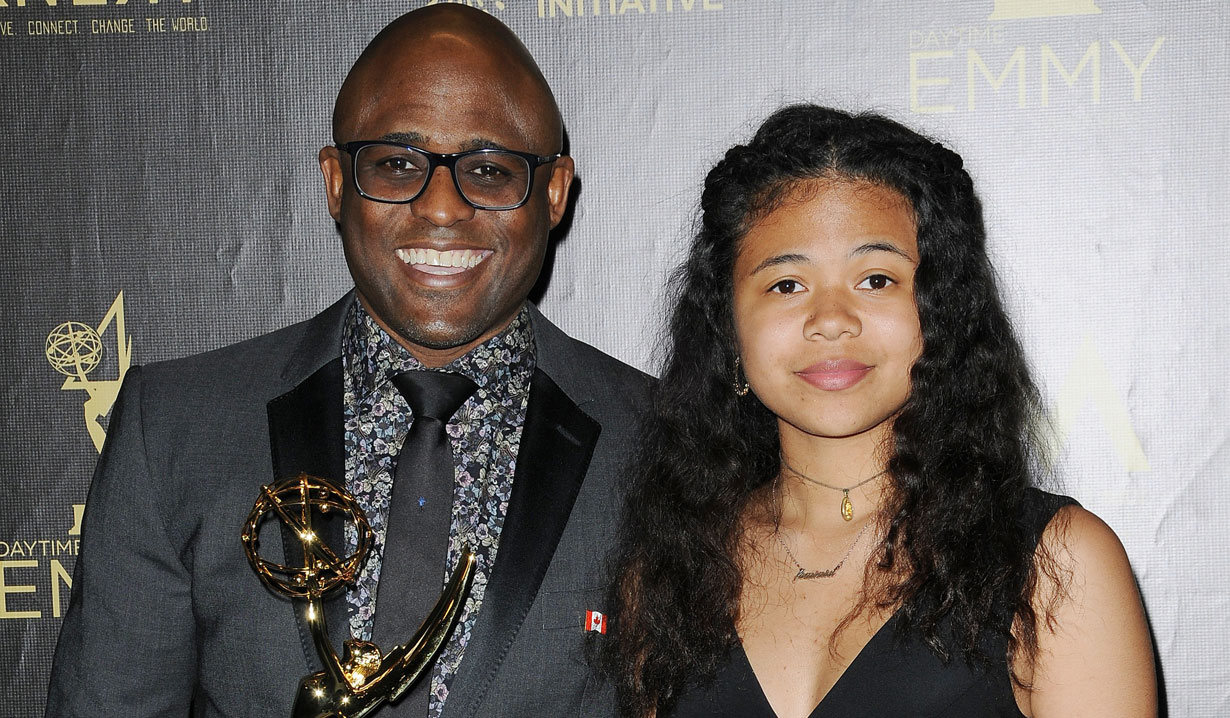 Game show host and his daughter discuss joining The Bold and the Beautiful.

Wayne Brady, who Soaps.com readers know joined The Bold and the Beautiful as Dr. Reese Buckingham was accompanied by his daughter Maile Brady, who plays the recurring role of Tiffany,  in an appearance on the December 12 episode of CBS’ The Talk. They discussed how Wayne Brady and his wife cried upon learning of Maile landing a role on B&B, and Wayne teased Reese’s romance with a major character on the show. The Talk airs daily at 2:00 PM.