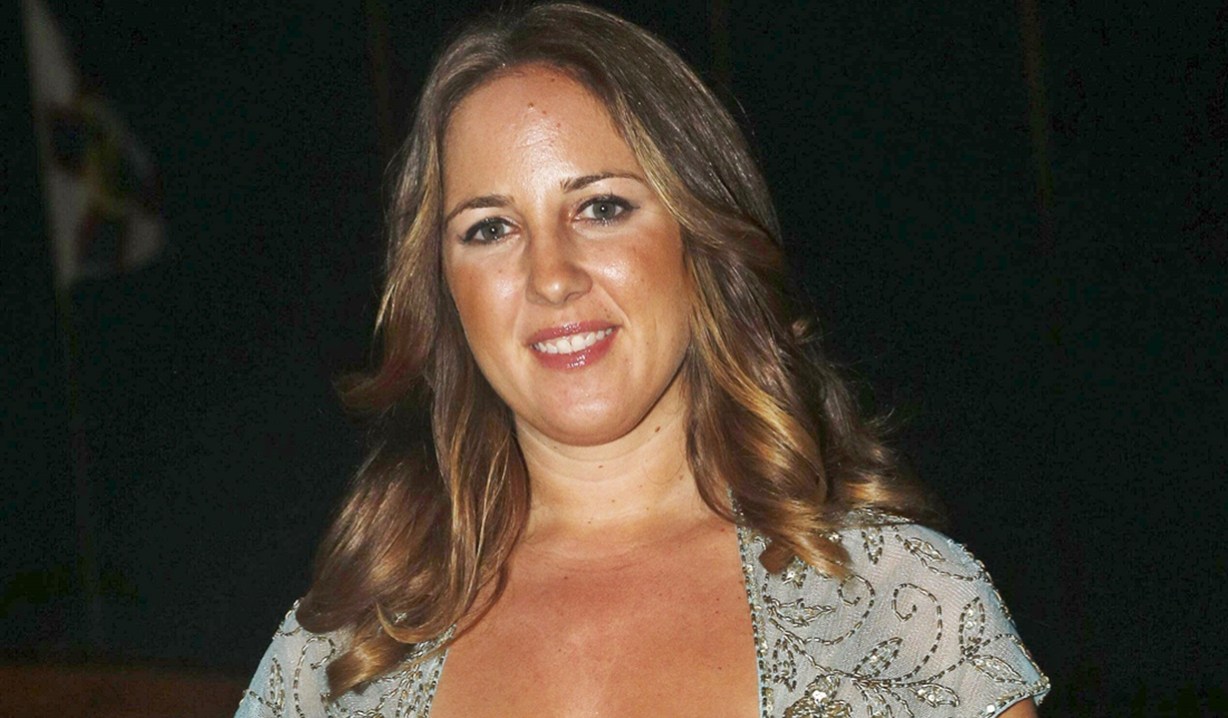 Bold and Beautiful actress’ next chapter.

Soaps.com has learned that Bold and Beautiful actress Theodora Greece (Alison) is engaged to be married to American lawyer, Matt Kumar. Greece shared the exciting news of her engagement on her Instagram account, along with a beautiful photo of herself and her new fiancé with the caption, “Words can’t express our happiness and excitement. I can’t wait to marry this wonderful man. I love you Matt ♥️”

As many B&B viewers are aware, Greece is actually Princess Theodora of Greece and Denmark, daughter of the former Greek King Constantine II and Princess Anne-Marie of Denmark. Greece was born in London, England, and is the Great-great-great-great granddaughter of Queen Victoria. A release from H.M. King Constantine’s office on behalf of the Greek Royal family stated, “Their Majesties King Constantine and Queen Anne-Marie are delighted to announce the engagement of their youngest daughter Theodora to Mr. Matthew Kumar. Further details about the forthcoming wedding will be provided in due course. Mr. Matthew Kumar, 34, was born and raised in Southern California to Sam and Lonnie Kumar. He is a practicing attorney in Los Angeles.”

Growing up, Greece attended a boarding school in Surrey, England, spent a gap year in Australia, and then earned a Bachelor of Arts in Theatre Arts at Brown University where she also was honored with the Fine Arts Award for Acting. Greece moved to Los Angeles to pursue an acting career and landed a role in the Richard Dreyfuss film The Lightkeepers in 2009. More films followed, including Amnesia, Little Boy, and more recently, Lifetime’s Killer Assistant with Days of our Lives’ Arianne Zucker. Greece took on the recurring role of Bold and the Beautiful’s Dollar Bill Spencer’s (Don Diamont) forthright secretary/personal assistant, Alison Montgomery, in 2011, and was last seen in June.

Soaps.com congratulates the happy couple and wishes them all the best.

Words can’t express our happiness and excitement. I can’t wait to marry this wonderful man. I love you Matt ♥️ 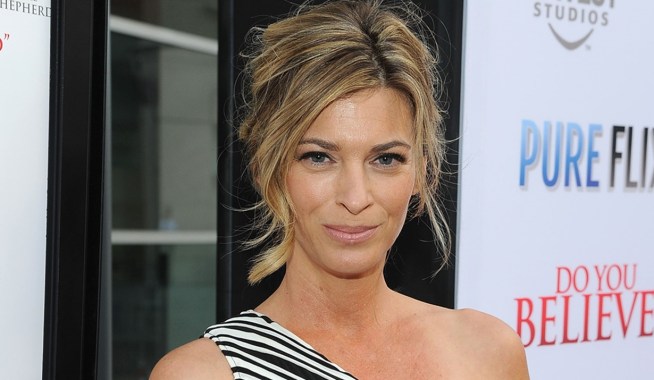 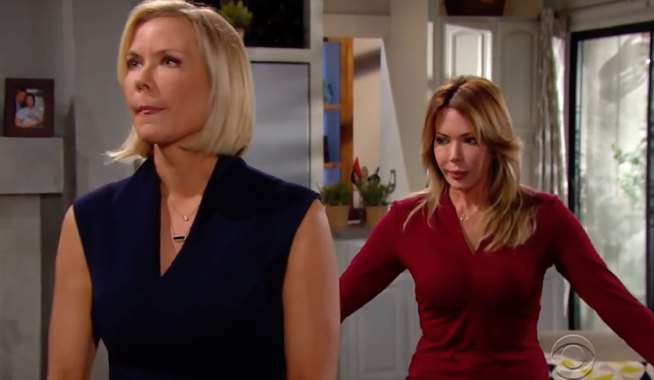