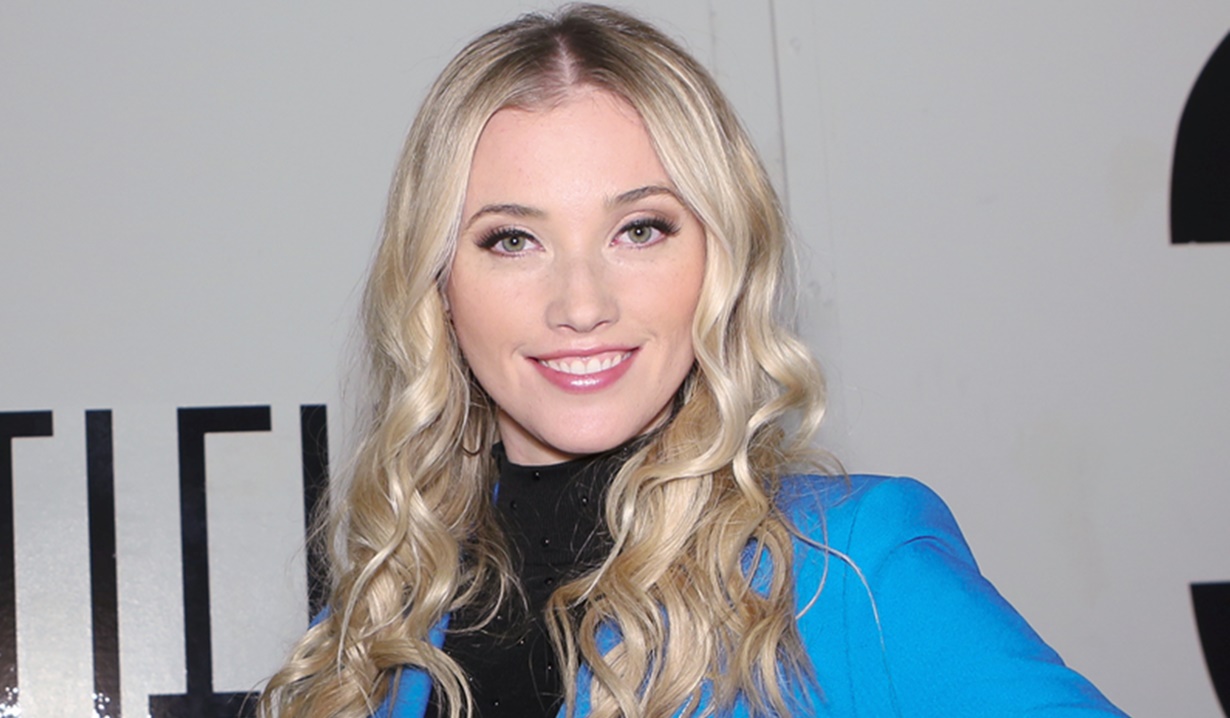 All the latest B&B casting news

The Bold and the Beautiful casts smaller roles including extras (atmosphere) on a regular basis, which means calls go out for auditions. Some of the dayplayers appear in a single episode, while others will air more than once.

Bold and the Beautiful has cast young actor Henry Joseph Samiri as Douglas Forrester, who is returning from New York with his father, Thomas Forrester (played by Matthew Atkinson). Samiri will appear on March 15 and 18.

eTalk Daily and Much host Liz Trinnear will be appearing on The Bold and the Beautiful as a guest star and will share scenes with Zoe (Kiara Barnes) and Xander (Adain Bradley) on Monday March 4.

The adorable babies playing Bold and the Beautiful’s Phoebe/Beth are Isabella De Armas and Redford Prindiville.

Actress Jeanne Chin will play Hope’s OB/GYN, Dr. Lin, when she goes for a follow-up appointment. She appears on Bold and the Beautiful on Wednesday January 30.

Actor Joey Travolta will be appearing on The Bold and the Beautiful as yet another thug, Mr. Thicke, working to collect Reese Buckingham’s (Wayne Brady) gambling debt. Travolta, brother of John Travolta (Grease, Kill Bill), has a string of acting credits dating back to 1979 and is best known for Beverley Hills Cop III and Da Vinci’s War.

Golden Globes’ Fiji Water Girl Kelleth Cuthbert will be making an appearance as a Forrester model named Raine on Bold and the Beautiful on Wednesday February 6 and again on March 12 and 13. Born in Canada, the model turned actress began popping up in American events and took to Instagram to give thanks for her first daytime role, “Thank you to the lovely folks of @boldandbeautifulcbs for having me yesterday!”

B&B has cast Guy Nardulli to play a thug. Look for him to turn up on January 23, 24 and 25. The actor has had roles on Days of our Lives (Gio), General Hospital (Pete Inglis), Passions (Giancarlo) and Young and the Restless (Thug).

Actor Andrew Johnson will be playing the role of a mysterious stranger who shows up in Los Angeles to pay a visit to B&B’s Reese, who is none too pleased to see him.

Actress Amanda Crown will be seen playing a waitress on the December 21 episode of B&B.

Oscar, an 8 week old chihuahua mix puppy from the South Bay Adoption Center, will be appearing on an upcoming episode of B&B during the week of January 14, and was featured in a social media post (see below) by Kelly Kruger (Eva the publicist) and her real-life husband, Darin Brooks (Wyatt).

B&B has cast Caryn West to play Dr. Lisa Burr on December 10. The actress will appear in scenes with Hunter Tylo’s Taylor and has had roles in numerous primetime series such as Eva Phelps on The Blacklist: Redemption and as Dr. Lee on This Is Us.

Big Brother 20 houseguest Angela Rummans will appear on Bold and the Beautiful in scenes with Wayne Brady (Dr. Buckingham) and Kiara Barnes (Zoe) on Friday November 30. For those who weren’t aware, Rummans and former houseguest Tyler Crispen, who appeared on B&B in October, are a couple.

B&B has a casting call out for identical Caucasian babies around 7 lbs that could look like a preemie. The twins or triplets must be identical. It’s possible this infant will appear as Hope and Liam’s newborn.

Thank you to the lovely folks of @boldandbeautifulcbs for having me yesterday! 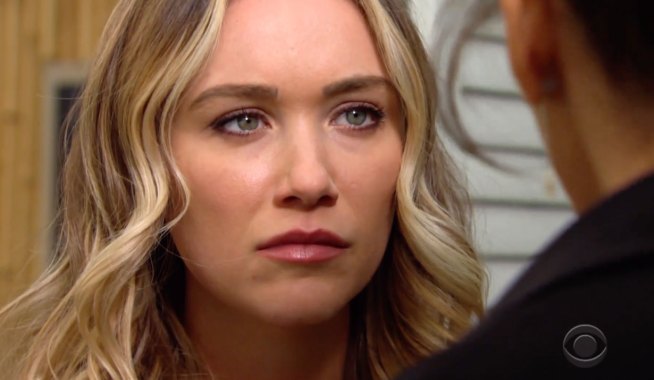 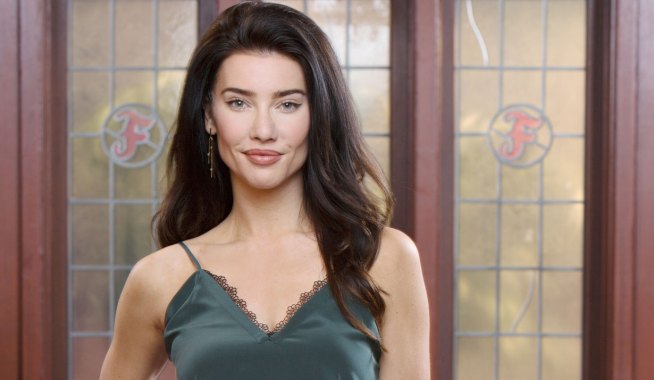