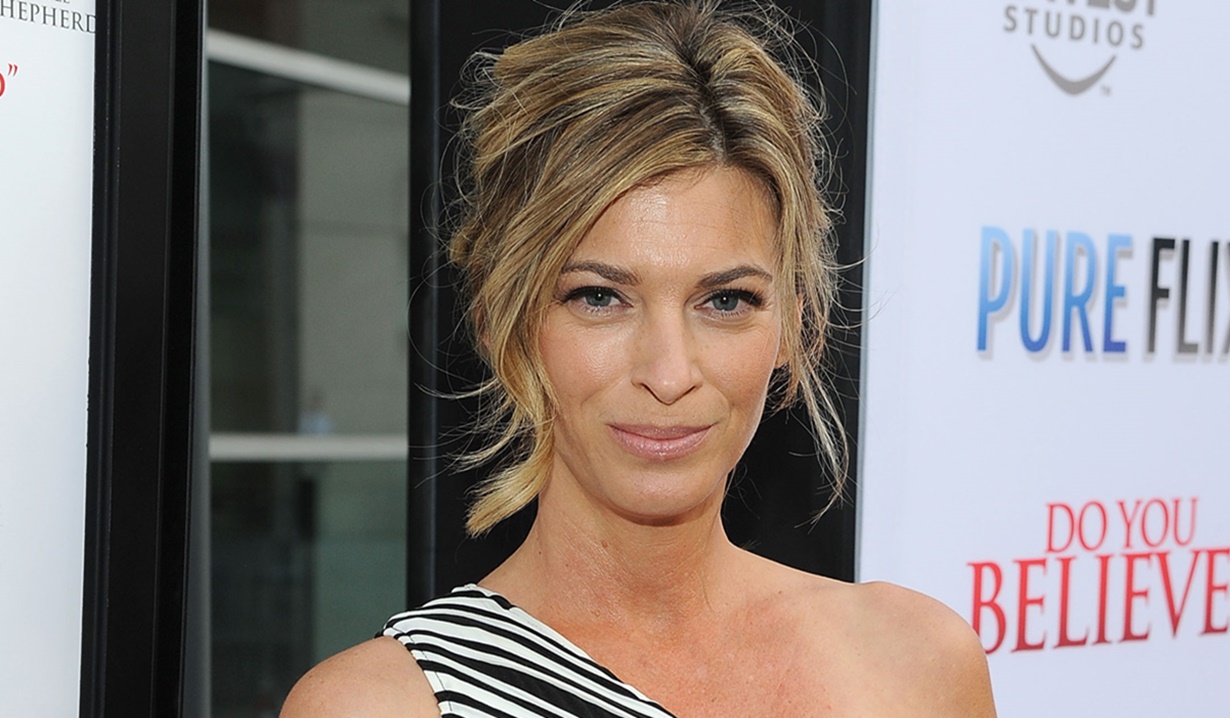 Soaps.com has learned that Bold and Beautiful alum, Tracy Melchior (Kristen Forrester Dominguez), recently went public with her mother’s struggle with hoarding, which she characterizes as ‘out-of-control’. The actress appeared on Dr. Phil in a desperate bid to seek help, as her mother, who hoards objects, animals, and even garbage, is facing eviction from her home. In video footage from the Dr. Phil episode, Melchior visits her mother’s house and property for the first time in eight years, and the smell immediately transports her back to her childhood, which the actress claims was ruined by her mother’s condition, as she was more concerned with her belongings and animals than her children, who were often left to look after themselves and get off to school on their own. At school, Melchior recalls wanting to keep others at arm’s length as she carried the odor of her home on her clothing and ‘felt dirty’.

Melchior’s mother, Robin Melchior, admitted she’s ‘appalled’ by her living conditions, and reports that she was called a slob by her own mother, who hated her, and explained she gathers things around her to feel protected, likening herself to a ‘gopher in a hole’, while simultaneously taking in her surroundings and observing, “This is what drowning looks like.” The current owner of six dogs and a cat says she trusts animals more than humans.

On the episode, Dr. Phil enlisted life coach, Mike Bayer, to meet with Melchior’s mother at her home, where she explained she had ‘put up quite a few walls’ because she grew up as the ‘target child’, and revealed she had extreme anxiety and depression. Bayer made a plan to help Melchior, who confirmed she was ready to do the work to address the issues behind the hoarding. Bayer noted she was a ‘rescuer’ herself who was trapped in the past.

Tracy Melchior has played B&B’s Kristen Forrester off and on since 2001, and last dropped in for an appearance in 2017. Her other daytime roles include, Veronica Landers on The Young and the Restless, Tess Marin on Sunset Beach, and Renee on Passions. She just completed a project entitled Bad Impulse, and also put out a book, Breaking the Perfect 10, about her ‘colorful past’, which she mentioned on social media in conjunction with the Dr. Phil appearance.

For those who may need help with regard to a hoarding disorder, please visit International OCD Foundation for more information.

If you read my book “Breaking the Perfect 10” you know I had a very colorful past. I discuss some of that on @DrPhil today @CBS #Hoarding #talkshow #ThanksgivingEve #wednesdaythoughts #WednesdayWisdom #HowIMakeADifference @CBSDaytime https://t.co/wZ5ALDHvkB 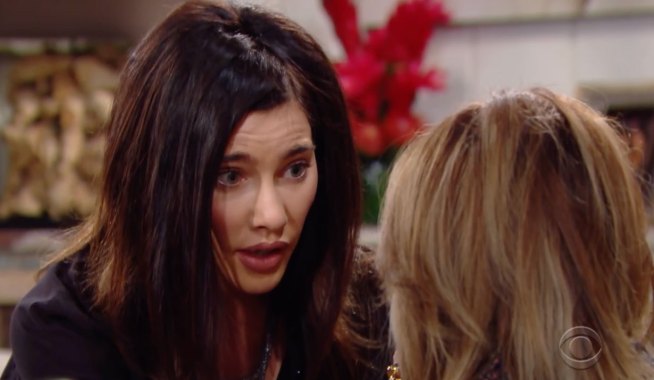 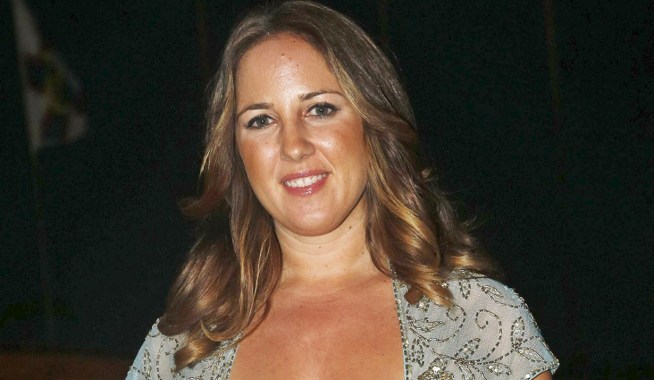