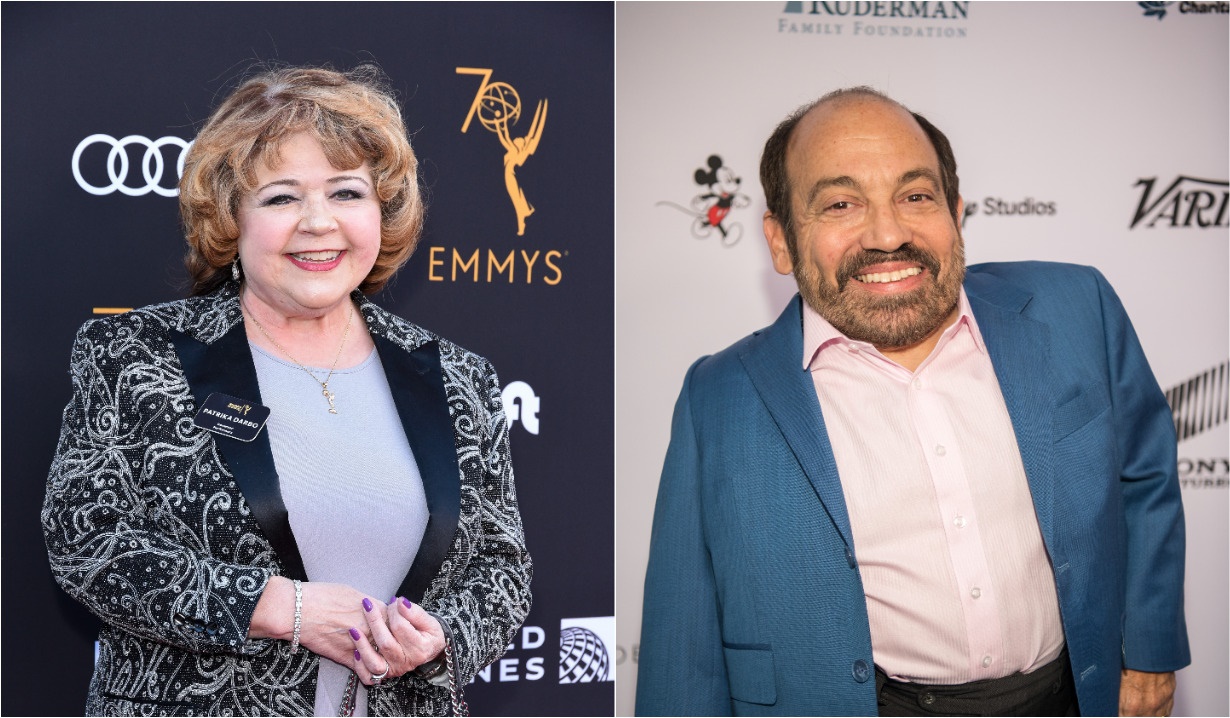 Soaps.com is excited to share that actress Patrika Darbo, known for her roles as Bold and Beautiful’s Shirley Spectra and Days of our Lives’ Nancy Wesley, along with Danny Woodburn (Ken, B&B, Demon Elf, Passions), will appear in the latest Air Bud movie for the holidays, entitled, Puppy Star Christmas. Darbo shared a festive photo from the film on her Instagram page with the caption, “A Puppy Star Christmas on Netflix Thanksgiving.” Woodburn shared the same photo on his social media, and enthused, “Fun with the Clauses after a bit of prep. @netflix release Puppy Star Christmas today.”

More: Ashley Jones introduces gifts for a good cause

The new musical movie will introduce four new puppies to the existing family, who find themselves trapped at the North Pole after stowing away on Santa’s sleigh. Action and cuteness ensues as the pups endeavor to save the world’s Christmas spirit. The movie stars David DeLuise, youngest son of famous comic Dom DeLuise, who is best known for roles on 3rd Rock From the Sun and The Wizards of Waverly Place, and Diedrich Bader, who played Oswald on The Drew Carey Show, and more recently, Greg on American Housewife. Other soap related cast members include Richard Riehle, who was Young and Restless’ Warden McQueen in 2007, Jorge Diaz, who played Days’ Jorge in 2015, and Reggie DeLeon, who appeared on General Hospital as Arthur in 2016.

Woodburn recently guest-starred as B&B’s Ken, an IT specialist who traded barbs with Dollar Bill Spencer (Don Diamont) for the second time, and Darbo also recently reprised her role on the CBS soap opera, as Shirley returned to support her grand-niece, Sally (Courtney Hope) at a fashion show featuring her designs. 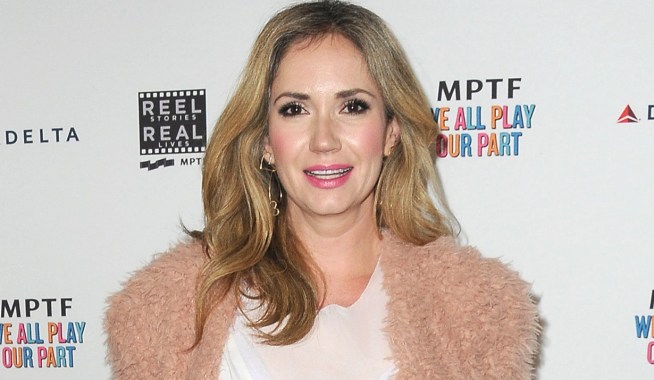 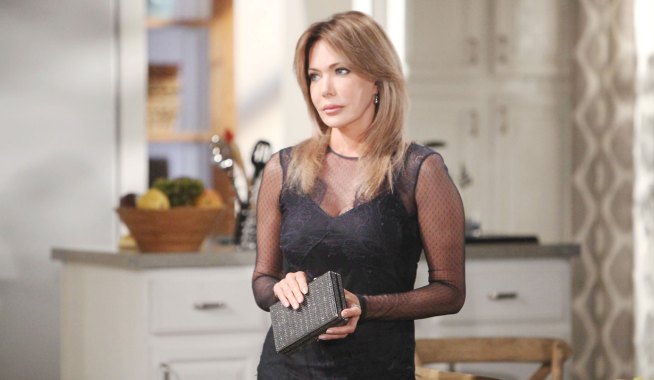