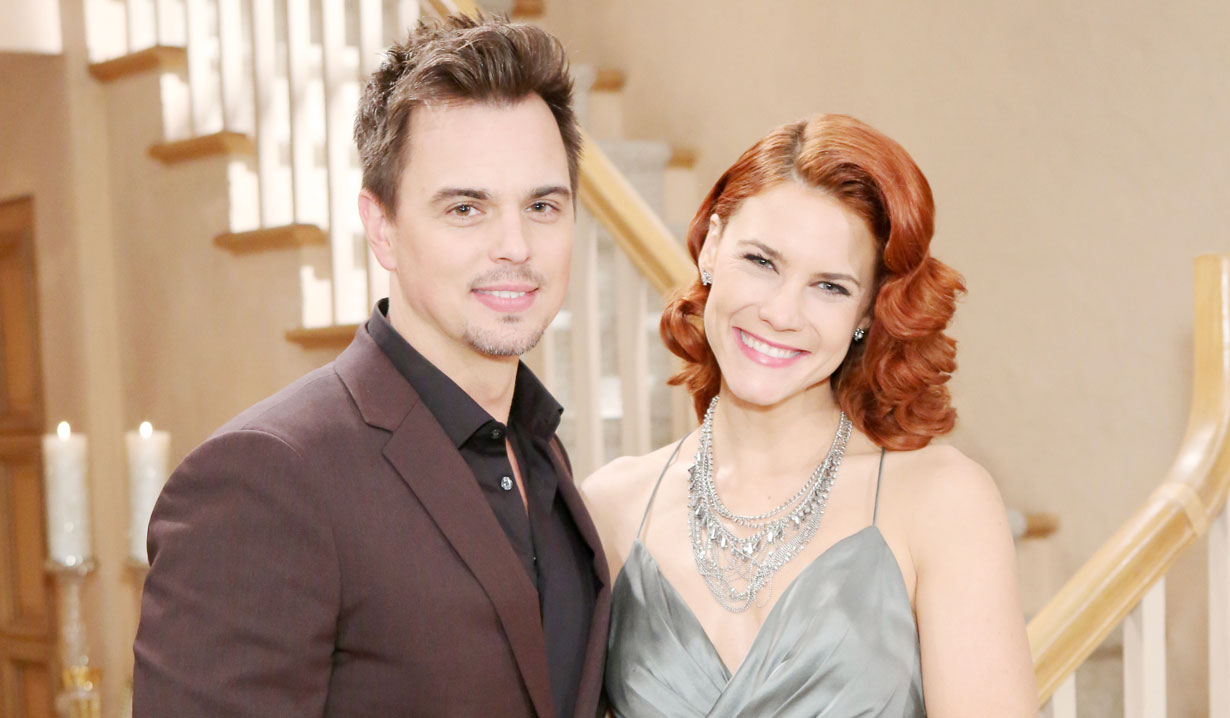 Bold and the Beautiful stars discuss their storyline on the soap and wishes for the future.

Many viewers were thrilled this summer when Soaps.com announced Courtney Hope’s return to B&B as Sally Spectra. The actress was quickly paired up with Darin Brooks, who plays Wyatt Spencer on The Bold and the Beautiful. Both actors spoke to Soap Opera Digest about their coupling on the daytime drama. Upon hearing the news of their pairing Brooks revealed, “I was super-excited. We never got to work together much before.” Hope said, “I was excited for the potential of the couple, in general, because I feel like there are many similarities and so many places we could go with it.” The couple was initially referred to as castaways by the fans because it describes how the characters had both been cast off by their previous partners, Katie Logan and Thomas Forrester. Katie and Wyatt’s ending as a couple was abrupt according to Brooks, and when Hope was asked how she thinks Sally feels about Thomas these days she joked, “Who’s Thomas?” She believes that Wyatt is, “A good guy who I [Sally] can invest in, who’s not taken, and this is how I’m supposed to be treated.”

Both actors say it didn’t take long for them to find their rhythm working with one another. Hope described the feeling as, “Natural. It just came. Darin’s very present in scenes and so it was easy to just dive in.” Brooks agreed 100 percent and feels he found a partner he can ad-lib well with. “For us to just tango in these scenes and incorporate our own inflections here and there, it meshes great. We have a good time too, so it’s perfect.” When asked what challenges they’d like to see thrown at them Brooks chimed, “With our show, and I’m just throwing it out there, but a couple isn’t solidified until they travel somewhere and then it’s like, ‘Boom!’ So if they want to take us to Italy to solidify the relationship, well I’m for it.” Hope enthusiastically added, “You really get to know someone well when you travel with them, so I completely agree.”

On a more serious note, Brooks suggested there were opportunities to explore with both their character’s exes and that, “We could also explore something with all those people who might be trying to hold Sally back. Or, we could pull something out of their distant pasts, since we don’t know much about either of their backgrounds.” One thing that is known is that Wyatt’s mother Quinn has not been a fan of her son’s choices in women. Hope would love to see her character tangle with Rena Sofer’s Quinn. “I don’t feel like I’ve had a lot of time working with her. I love the tension that she throws everyone’s way in her ‘Quinn-ness’ queen stare.” Brooks joked, “I want Wyatt to be sitting in the corner eating popcorn and watching it when they finally have those scenes.” 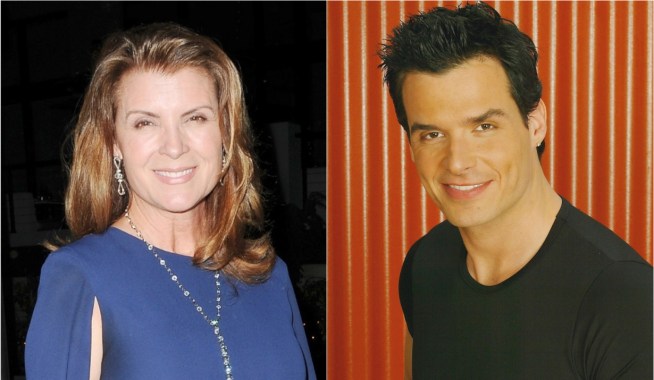 B&B Spoiler Video: Bill Threatens to Send Ridge and the Judge to Jail 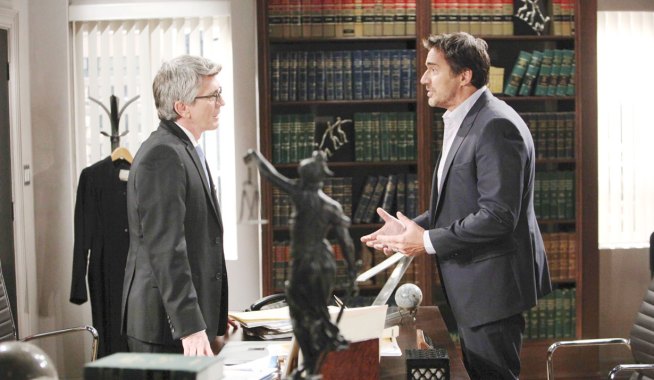