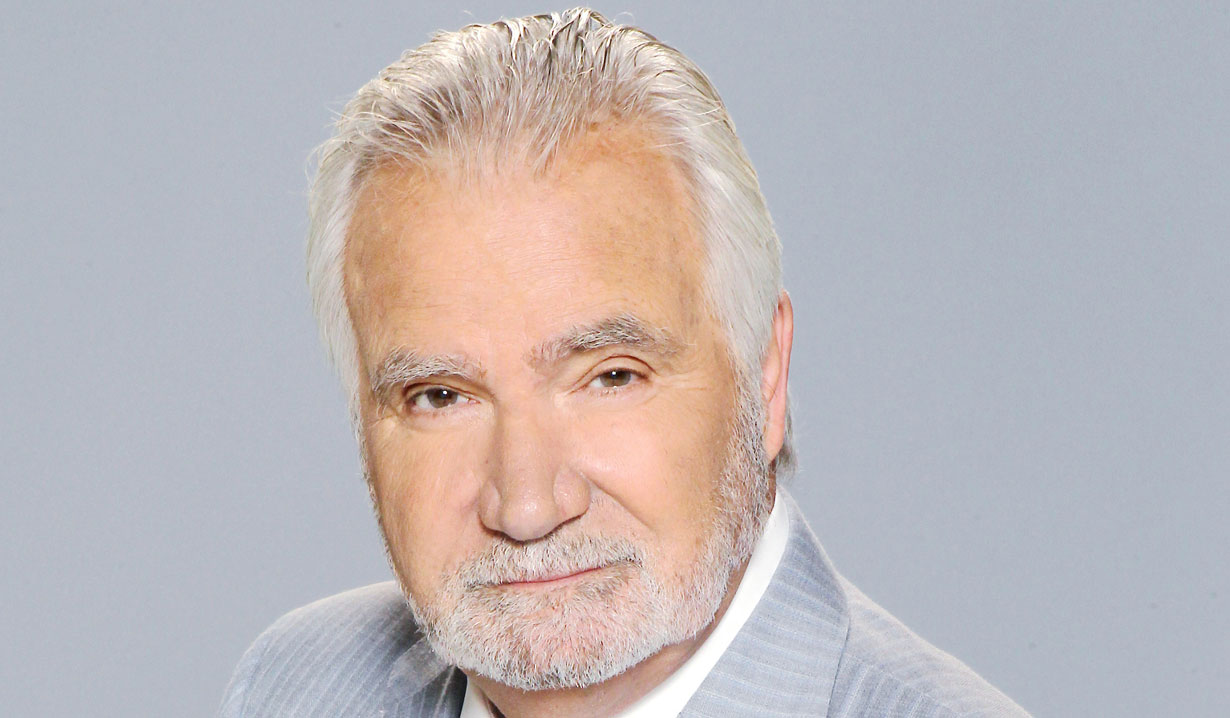 Bold and the Beautiful actor reflects back on his time on the soap.

Soaps.com readers know John McCook for his 31-year role as Eric Forrester on The Bold and the Beautiful. The actor recently revealed some of his favorite things about his role and the show to Soap Opera Digest. His favorite story was the revelation that Stephanie had been lying to Eric about Ridge’s paternity for so many years, and who Ridge’s father really was. “That was a chemical change in the story for Eric and for me. I had wonderful scenes to play with Susan Flannery, great scenes to play with Ronn Moss, our Ridge in those years, and it’s still something that Ridge and Eric carry with them.” He enjoys playing the show’s patriarch because, “Each kid wants to talk to him. I love our young actors… I love that each of the young people comes to him once in a while and wants to talk to him about what’s going on in their lives.”

Nowadays Ridge is being played by Thorsten Kaye. When asked about Kaye, McCook said, “What I love about him is that he’s like me. He also has a great deal of nonsense about him, too, which means he’s fun. He loves this work and he loves to work on it. He brings great concentration to wanting to make everything better every day, and he does it with great humor and fun.” B&B is also known for its amazing guest stars, and his favorite was Betty White who played Ann Douglas. “She really impressed us with all her work ethic. She has a good sense of humor. She’s smart, and of course funny and lovely and warm.” Remembering the late Darlene Conley, who played Sally Spectra, McCook notes, “Darlene was the embodiment of show business. When you heard her, you could hear her voice down the hall and you could hear the circus in her voice – and opera and vaudeville and burlesque and musical theater. You could hear it all in her telling a story of complaining about her wig. She always reminded me that yes, I am in show business.” As for his favorite prop, it is one of the urns. “We have matching urns, two big ones on the fireplace and two medium ones that are on the bar. I always open the top and look down and say, ‘That’s where Stephanie is now.'”