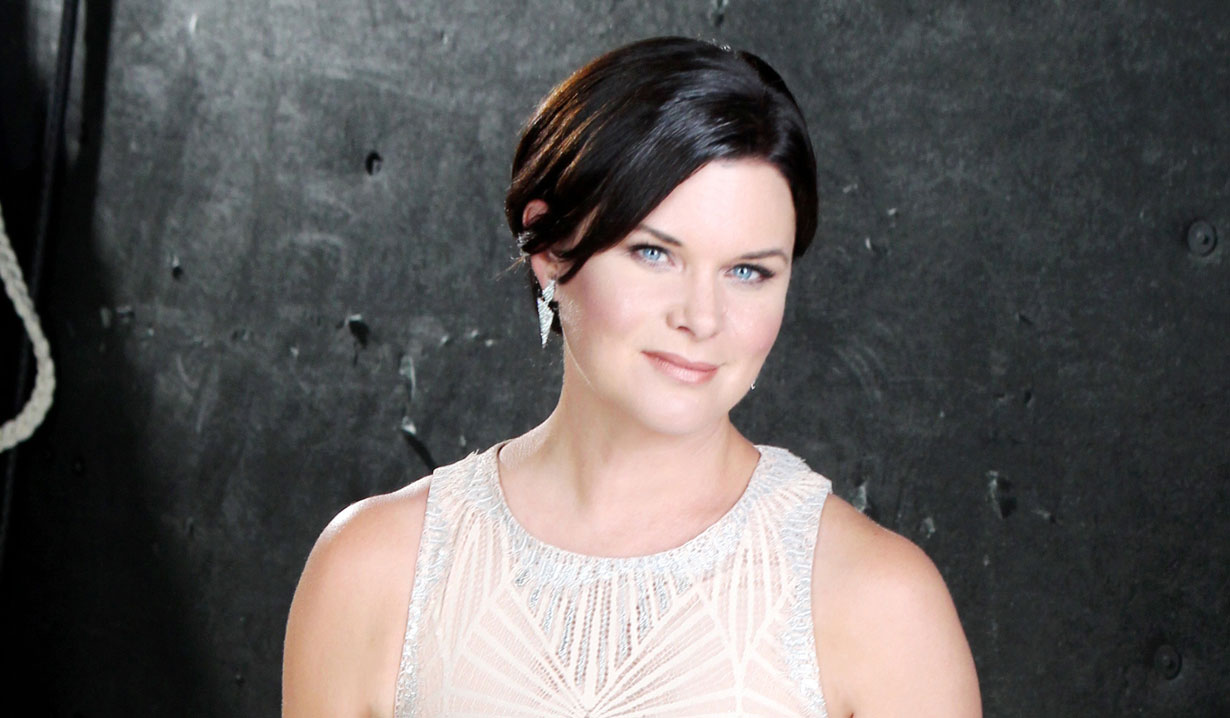 Soaps.com congratulates The Bold and the Beautiful’s Heather Tom (Katie Logan) on being selected for CBS’s 2018 – 2019 Directors Initiative. The program is in its 15th year and provides a platform for experienced directors to gain access to showrunners, executives, managers and agents, and the opportunity to shadow CBS Television Network and CBS Television Studio shows throughout the year. It aims to help the participants develop strategic objectives aimed at cultivating meaningful relationships with industry professionals that are essential to get hired.

“This initiative is all about access to decision makers who can ultimately provide opportunities to advance our participants’ careers,” says Tiffany Smith-Anoa’i, Executive Vice President, Entertainment Diversity, Inclusion and Communications, CBS Entertainment. “Another rewarding aspect about this community we are building is that many of our participants will gain experience by shadowing directing alumni of previous Director Initiative programs, who are eager to share their insights.” Tom is joined this year in the program by Lionel Coleman (CBS News), Cellin Gluck (Persona Non Grata,) and Anne Hamilton (American Fable). Past participants of the CBS Directors Initiative include Zetna Fuentes (Madam Secretary), Laura Belsey (NCIS: New Orleans), Lily Mariye (Criminal Minds), Kevin Berlandi (Bull) and Jennifer Derwingson (NCIS: New Orleans).

Tom has been directing episodes of B&B for the past three years, and recently receiving an Emmy nomination for Best Directing Team. She has also directed the award-winning short films Serenity and Bigfoot’s Love Slave and is currently developing multiple projects for film and television, including a traditional episodic and a digital series titled Blink, for which she recently shot a pilot. She is also working on the feature film script The Last Knight in Camelot, named a 2018 PAGE Award Finalist. 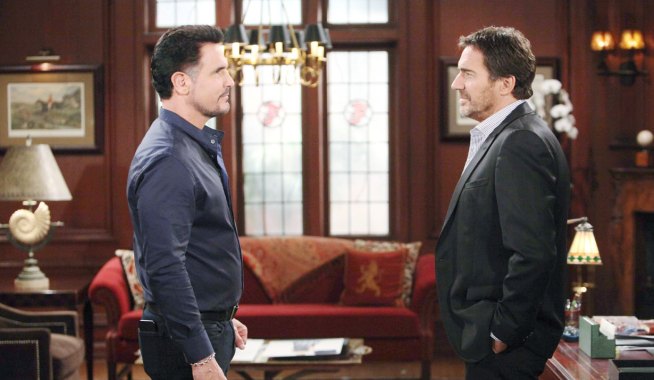 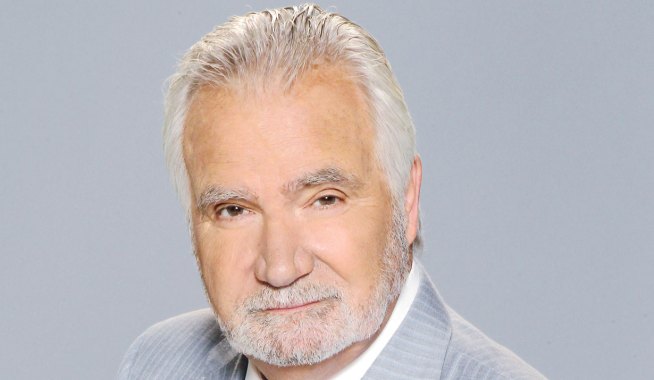