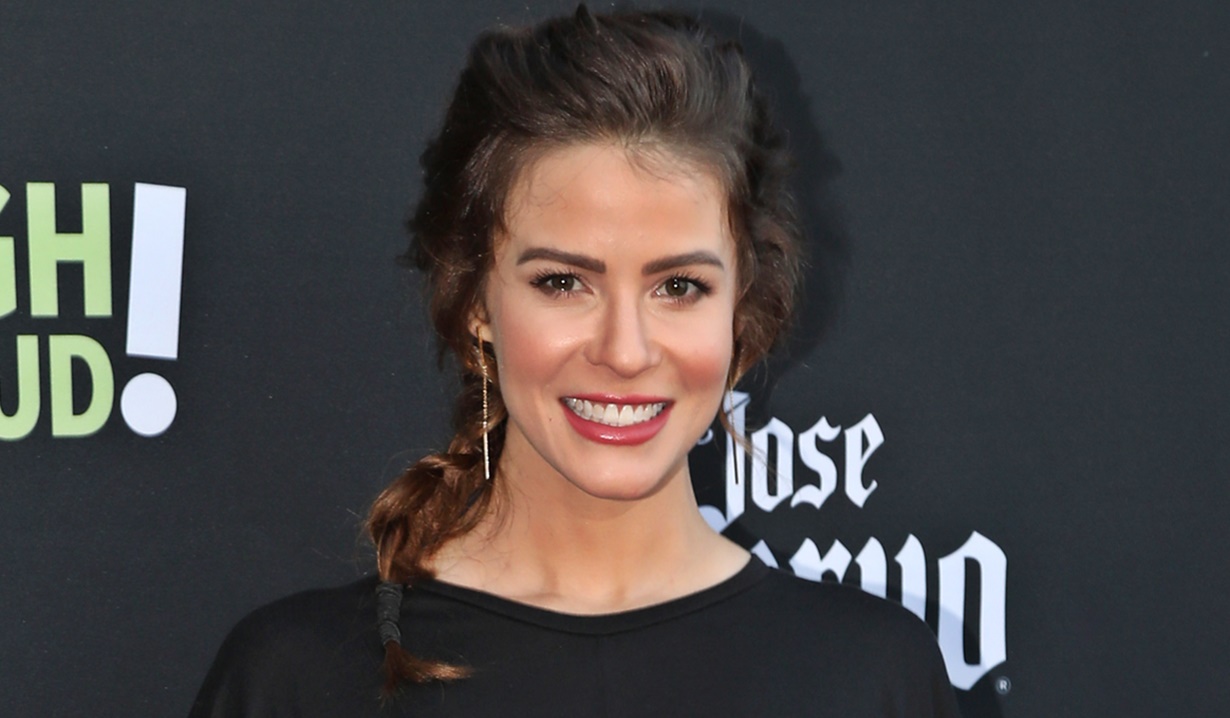 Soaps.com is excited to share that actress Linsey Godfrey, who played Caroline Spencer on The Bold and the Beautiful, has a new movie out on Netflix, entitled, Fatal Fashion. Formerly known as Deadly Runway, Fatal Fashion surrounds the story of Jennifer (Godfrey), a New York fashion photographer, who moves to Los Angeles following a psychotic break, begins teaching high school, and becomes homicidally obsessed with a nerdy student she turns into a superstar model. The drama/horror co-stars Joshua Hoffman (Shameless, Girl Meets World, Talia in the Kitchen) as the student, David. Other soap opera alums in the cast include T.J. Hoban, who had appearances on Passions (Gary), Bold and Beautiful (Pete), and Days of our Lives (Todd), Stevie Johnson, who played a detective on Young and the Restless, and Jamie Luner, who was All My Children’s Liza Colby, and who also starred in the primetime soaps, Melrose Place and Savannah.

Godfrey promoted the film on her Instagram account with a photo captioned, “I did a movie last December called Fatal Fashion, I play Jennifer, a fashion photographer turned teacher who becomes obsessed with her student. Check it out on @netflix”

Godfrey joined Days of our Lives as Mickey and Maggie’s daughter, Sarah Horton, and her character, who will appear later this month, was referenced on the daytime soap this past week. Between soaps, the actress has kept busy with movie projects, as Godfrey recently appeared in Lifetime’s He’s Watching, a heart-pounding thriller about a woman who finds herself in trouble after reuniting with an old college flame.

I did a movie last December called Fatal Fashion, I play Jennifer, a fashion photographer turned teacher who becomes obsessed with her student. Check it out on @netflix