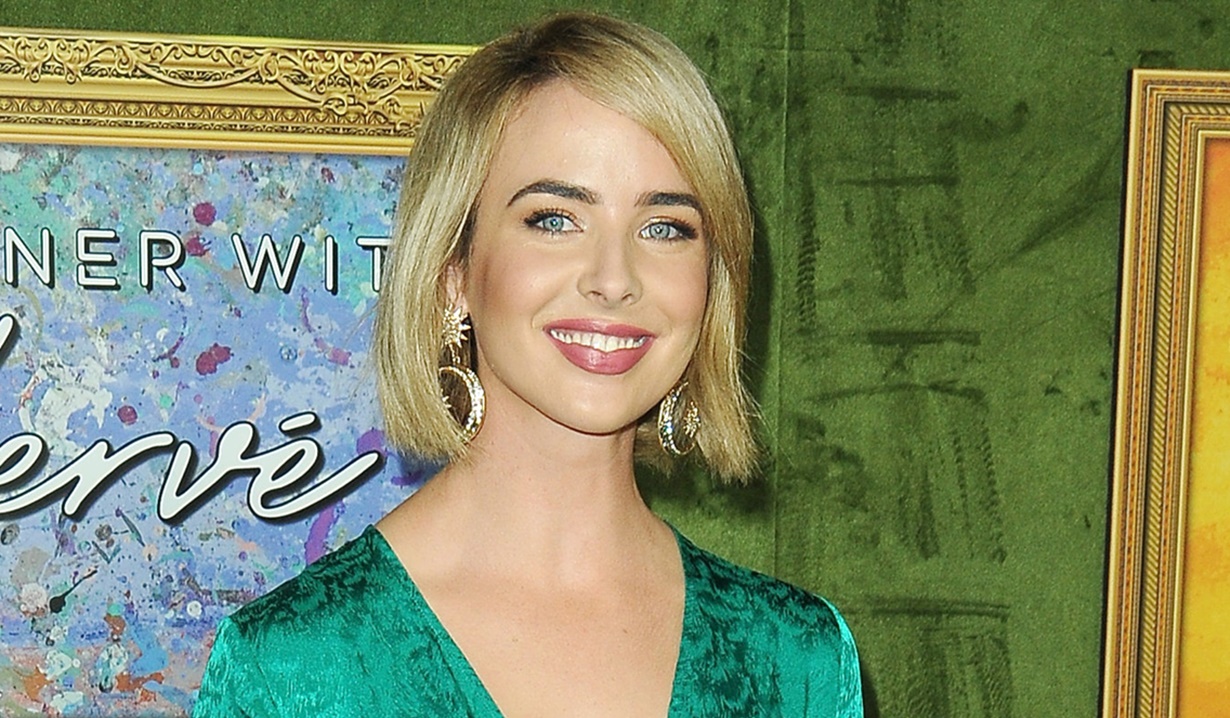 Bold and Beautiful actress to play wife of iconic actor.

Soaps.com is excited to share that B&B alum, Ashleigh Brewer (Ivy Forrester), is featured in HBO’s upcoming movie My Dinner With Herve. The film surrounds the story of a journalist who strikes up a friendship with late actor Herve Villechaize, who was best known for his iconic role of Tattoo on Fantasy Island, which ran from 1977 to 1983. The story of the interaction between Villechaize and the journalist plays out over a single night they spend together in Las Vegas. Villechaize, who was a French dwarf born in Paris, is played by Game of Throne’s star, Peter Dinklage, while Jamie Dornan of the Fifty Shades of Grey movies co-stars as the journalist, Danny Tate. Andy Garcia of The Godfather fame portrays Ricardo Montalban in the film, while the cast is rounded out with Oona Chaplin, also of Game of Thrones, Mireille Enos from The Catch, and Brewer, who plays Villechaize’s wife, Camille. Soap vet Ted King (Danny Roberts, The City, Lorenzo and Luis Alcazar, General Hospital, Thomas Delgado, One Life to Live) also makes an appearance in the movie as a director.

Brewer left Bold and Beautiful in February 2018 after Ivy appeared on and off for a time. Later, Brewer joined Home and Away, a soap opera in her native Australia, on which she plays Chelsea Campbell. The actress shared shots from the My Dinner with Herve premiere on her Instagram account and enthused, “My Dinner With Hervé premiered last night. Grateful to be in such good company.” In a second photo, in which she posed with close friend, Margot Robbie (Suicide Squad, I, Tonya), Brewer teased, “….and to having the proudest stage mum of all.❤️”

My Dinner with Herve debuts Saturday October 20 at 8:00 PM on HBO. Mark your calendars so as not to miss Ashleigh Brewer in this star-studded film.

My Dinner With Hervé premiered last night. Grateful to be in such good company.

….and to having the proudest stage mum of all. ❤️ 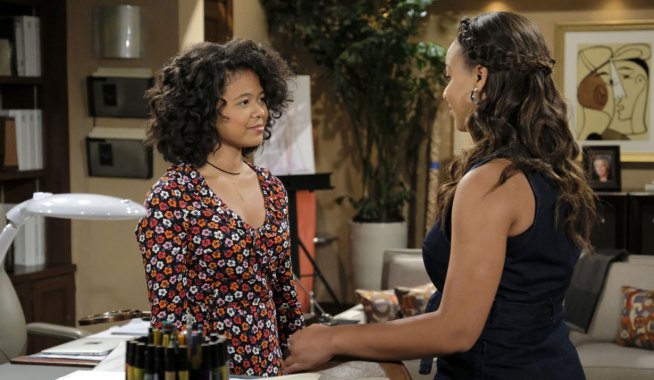 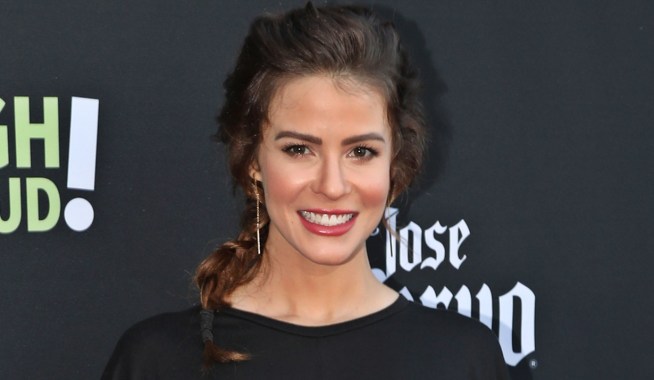