Poll: Where Do You Stand on Bill & Katie’s Custody Battle? 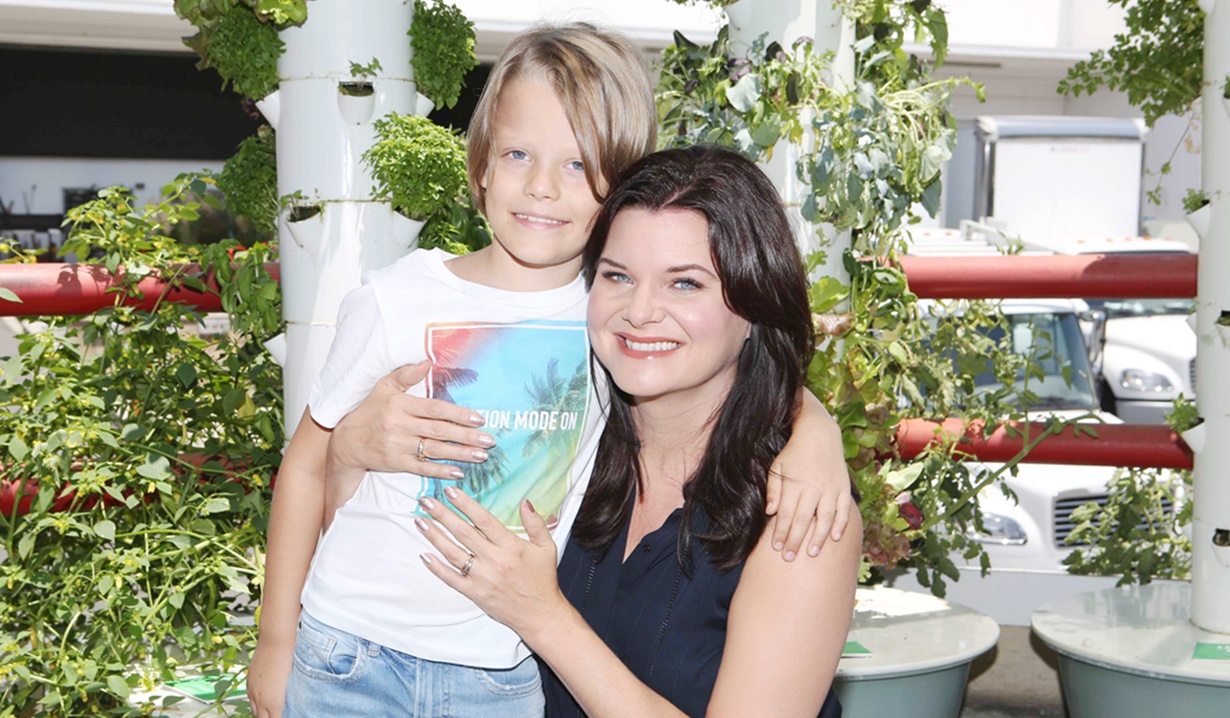 Bold and Beautiful custody drama…it’s on!

In yesterday’s episode of B&B, Katie announced she’ll file for sole custody of Will, after Bill allegedly missed visits, ball games, and disappointed the boy while busy pursuing his own obsessions (namely Steffy). Bill countered that Thorne is the driving force behind Katie’s move to take his son away, and threatened to bring up her past transgressions, which include a bout of alcoholism and a tryst with Will’s half-brother, Wyatt. Soaps.com wonders, with Katie wanting to do what’s best for her son, and Bill vowing to fight harder than he’s ever fought for anything, where do you stand on this issue? Vote! 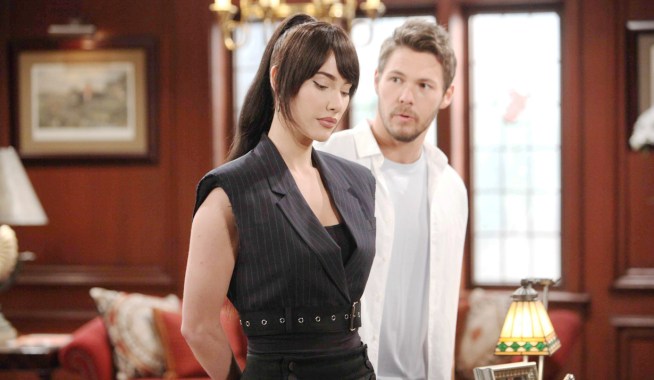 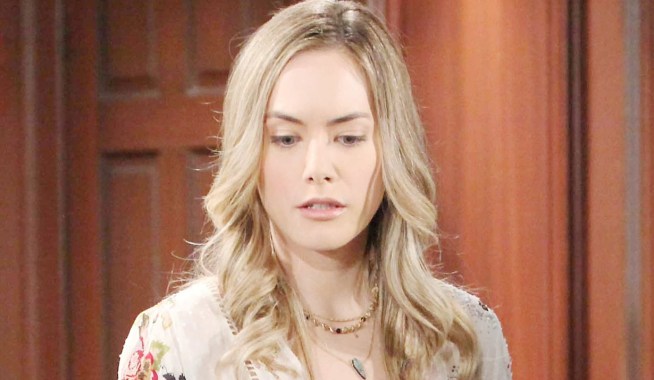