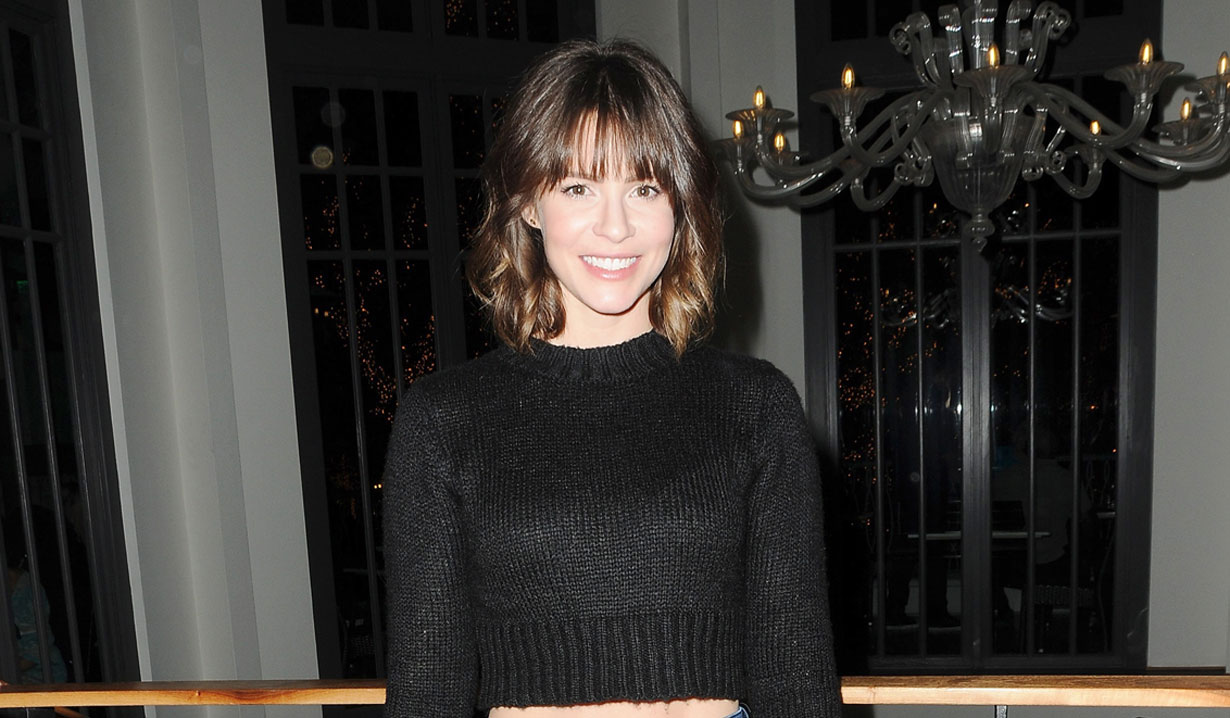 Soaps.com has learned that The Bold and the Beautiful alum Linsey Godfrey (Caroline Spencer) will be starring in He’s Watching’, a new Lifetime movie premiere this weekend. The actress announced her latest project on Instagram and stated, “Check out my movie airing this Sunday at 8pm on Lifetime! A huge thank you to @marvistaent for letting be apart of this wonderful project! I had the joy of working with some amazing actors and made a bunch of friends along the way! #HesWatching.”

Godfrey will appear in the lead female role as Angela, a woman who has it all. Not only is she on her way to becoming a partner at a prestigious wealth management firm, she’s engaged to her version of the perfect man. However, when her old college boyfriend Kyle (Tilky Jones, Nashville) suddenly resurfaces in her life, things take a complicated turn. Back in college, after graduation, Angela turned down Kyle’s marriage proposal in order to focus on her career. Kyle, who’s now a wealthy photographer, hires Angela to manage his money. Though the relationship starts out strictly business, old flames reignite and set the stage for a heated affair. The more time Angela spends with Kyle, the more she realizes she’s made a disastrous mistake. This trip down memory lane takes a downward spiral and causes issues with her fiance, friends and work. In the end, Angela has to face the hard fact that Kyle is no longer the sweet college boy she once knew.

Tune in to Lifetime on Sunday September 2 at 8:00 PM and check your local listings for the time in your area. Also, watch for the actress in her new daytime role when Linsey Godfrey heads to Days of our Lives. 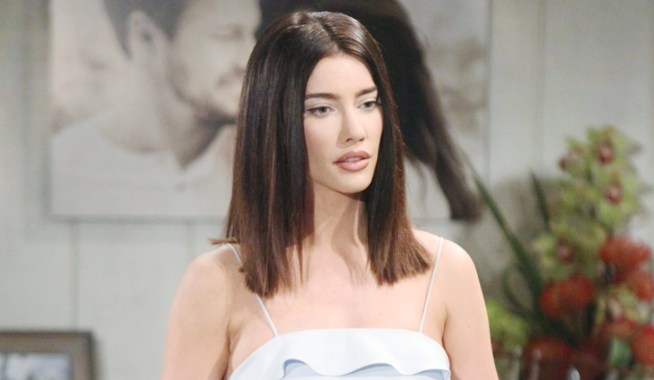 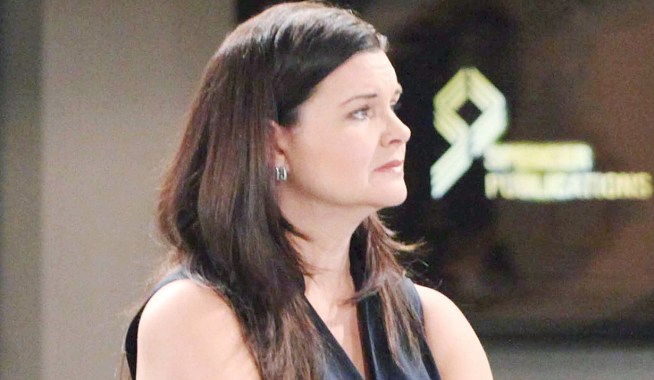