‘Betty White: First Lady of Television’ to Air on PBS 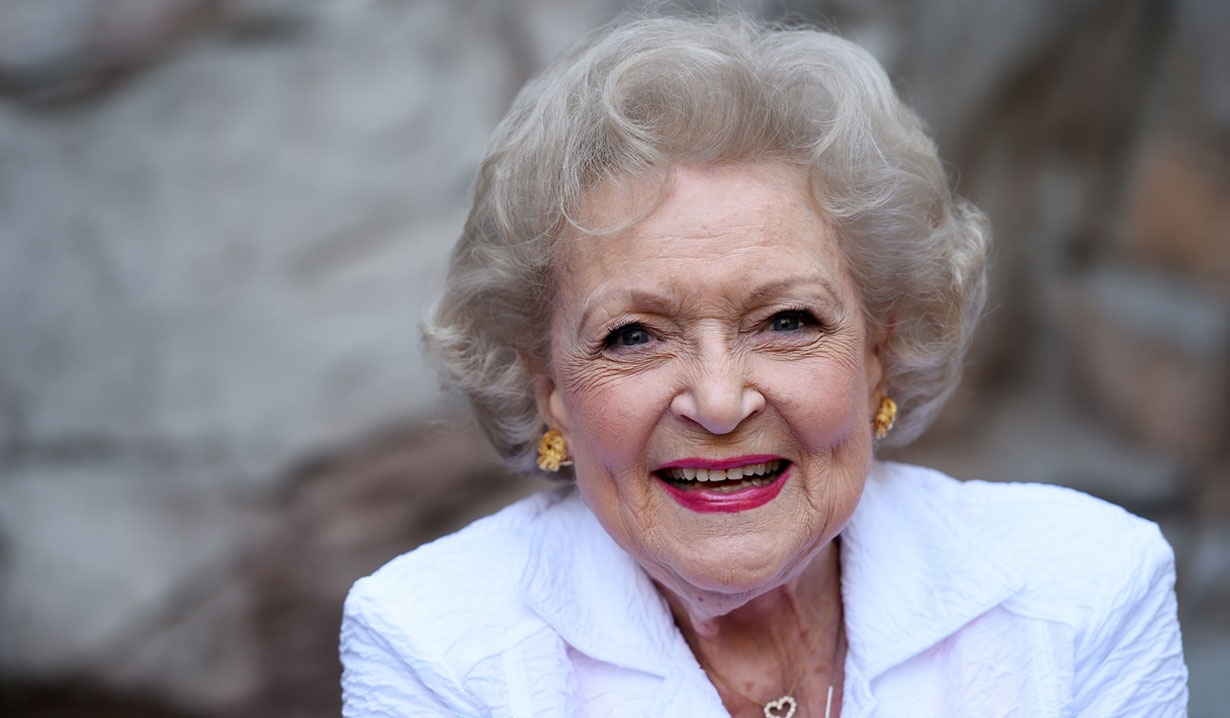 Soaps.com is excited to share that Bold and Beautiful alum, Betty White, will be featured on PBS tonight at 8:30 PM in a special entitled Betty White: First Lady of Television. PBS’ release describes the show as ‘a warm look at the life and career of the beloved television and film legend who celebrates 80 years in show business this year — officially the longest career in the history of TV’. The film was taped over the course of 10 years, and producers were granted exclusive access to White and her team. It features personal anecdotes and is packed with hilarious clips from her long career including her roles as the bawdy Sue Ann on The Mary Tyler Moore Show, the innocent Rose on The Golden Girls and her more recent role as the worldly Elka on Hot in Cleveland, and comments from friends and co-stars, including Valerie Bertinelli, Georgia Engel, Tina Fey, Valerie Harper, Jennifer Love Hewitt, Gavin MacLeod, Carl Reiner, Ryan Reynolds, Tom Sullivan, Alex Trebek and many more.

“The goal of the film from the beginning was to highlight the universal appeal that is Betty White…to showcase Betty’s life in front of and behind the curtain,” said co-director Steven J. Boettcher. Jerry Liwanag, Vice President of Fundraising Programming for PBS stated, “This new special reveals that she’s been a groundbreaking pioneer since her earliest days in the fledgling medium – both in front of and behind the camera. Her talent and creativity are timeless, transcending generations and cementing her legacy with each passing decade. She’s truly one of a kind.”

White, who played Ann Douglas on B&B from 2006 – 2009, shared the news on Instagram with a video preview that featured Valerie Bertinelli remarking, “That’s the magic of Betty White; she’ll always be current,” and clips from various television shows, along with the caption, “I am so grateful to @pbs for sharing my story. Tune in tonight!” Be sure to check your local listings for times in your area.

I am so grateful to @pbs for sharing my story. Tune in tonight! 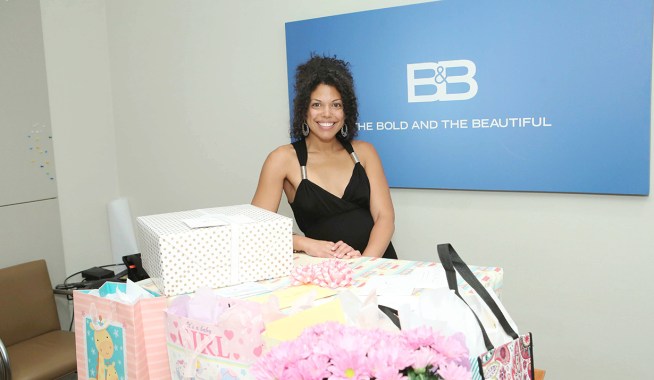 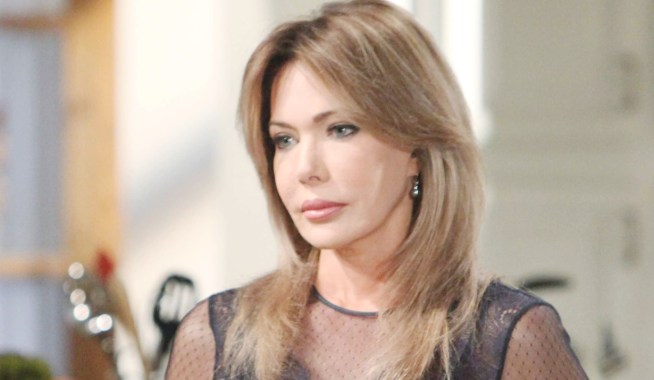