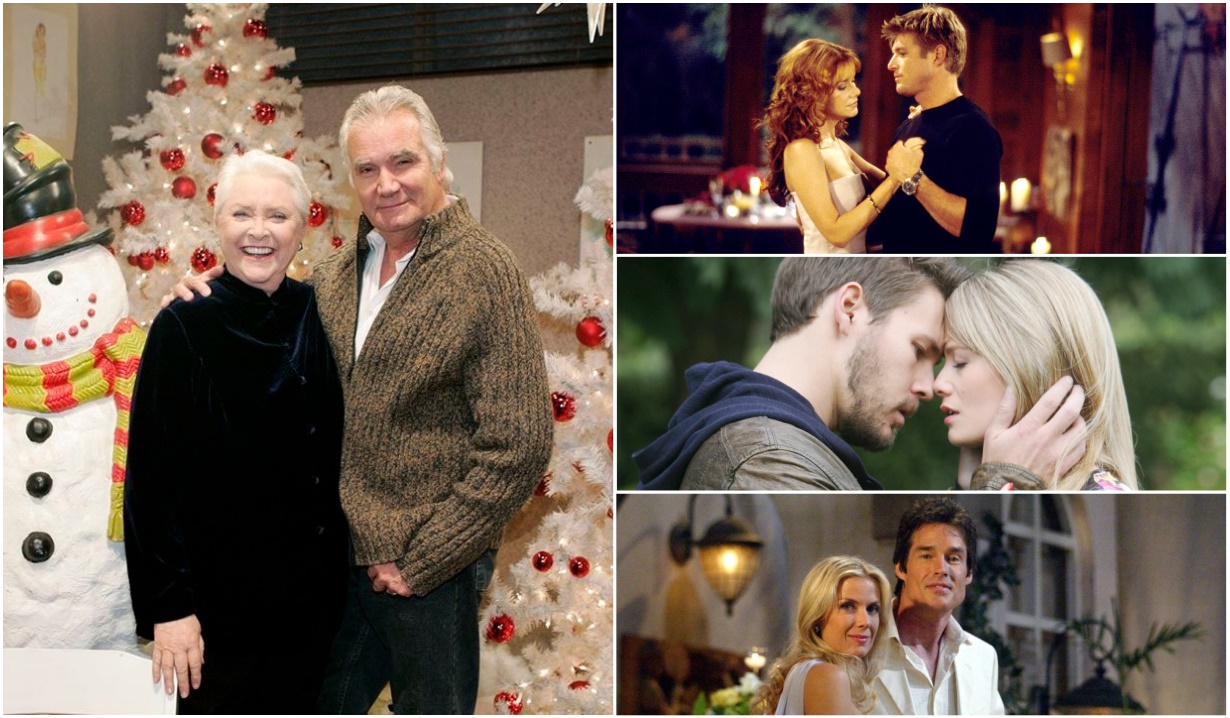 Ten questions to test how well you know B&B’s couples.

The Bold and the Beautiful has long been known for its iconic couples, and as Soaps.com readers know, is notorious for its love triangles. Eric and Stephanie Forrester were the patriarch and matriarch of the show, responsible for building the Forrester Creations fashion empire, but Eric’s wandering eye and Stephanie’s meddling caused numerous splits over the years. Eric even married their son Ridge’s love, Brooke Logan…twice. And who can forget the designer’s dalliances with Sheila Carter or Donna Logan, who called him her ‘honey bear’?

More: How much of a Bold and Beautiful buff are you?

Ridge had his own romantic troubles. He was initially involved in a love triangle with Brooke and Caroline Spencer, who married his brother Thorne at one point, but was still in love with Ridge. After Caroline died, Ridge turned to Brooke, but it wasn’t long before he found himself torn once again, this time between Brooke and Taylor Hayes. Ridge repeatedly married Brooke and Taylor, and had children with them both, while Brooke also had children with his father, and later with her daughter Bridget’s man, Deacon Sharpe. Oh the tangled web.

The next generation seemed to fall under the same curse, as Brooke’s son, Ridge’s half-brother, Rick, was involved in several love triangles; the last being with Caroline Spencer (the late Caroline Spencer’s niece) and Maya Avant. Rick married Maya, and Caroline went on to marry Ridge, and later wound up with his son Thomas after having his baby. Ridge and Brooke’s daughters, Steffy Forrester and Hope Logan, have done battle over the same man, Liam Spencer, for years, just as their mothers before them (they also both married Liam’s half-brother Wyatt!). In the latest B&B recaps, Steffy made the decision to break the pattern, and announced she’ll marry Liam’s father, Bill Spencer, instead. Of course! 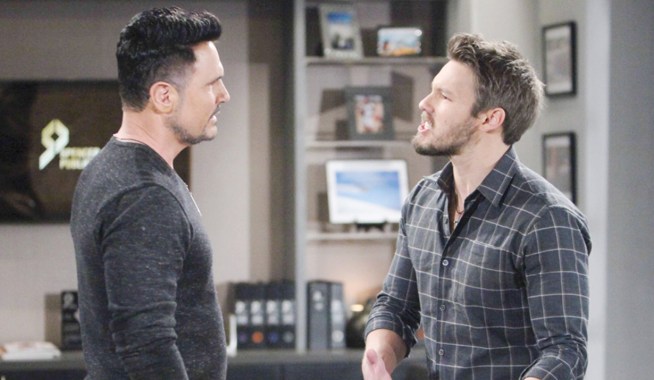 Video: How B&B Stars Unwind After a Long Day on Set 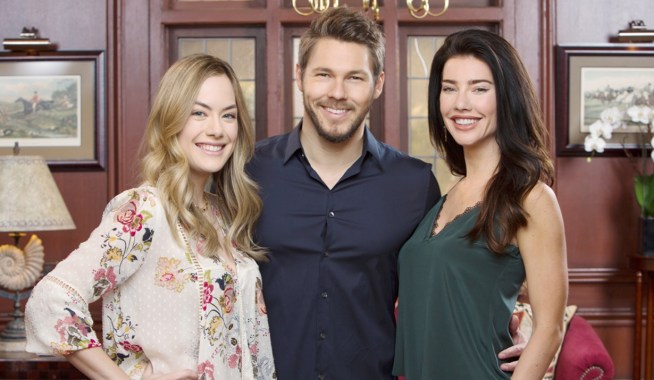