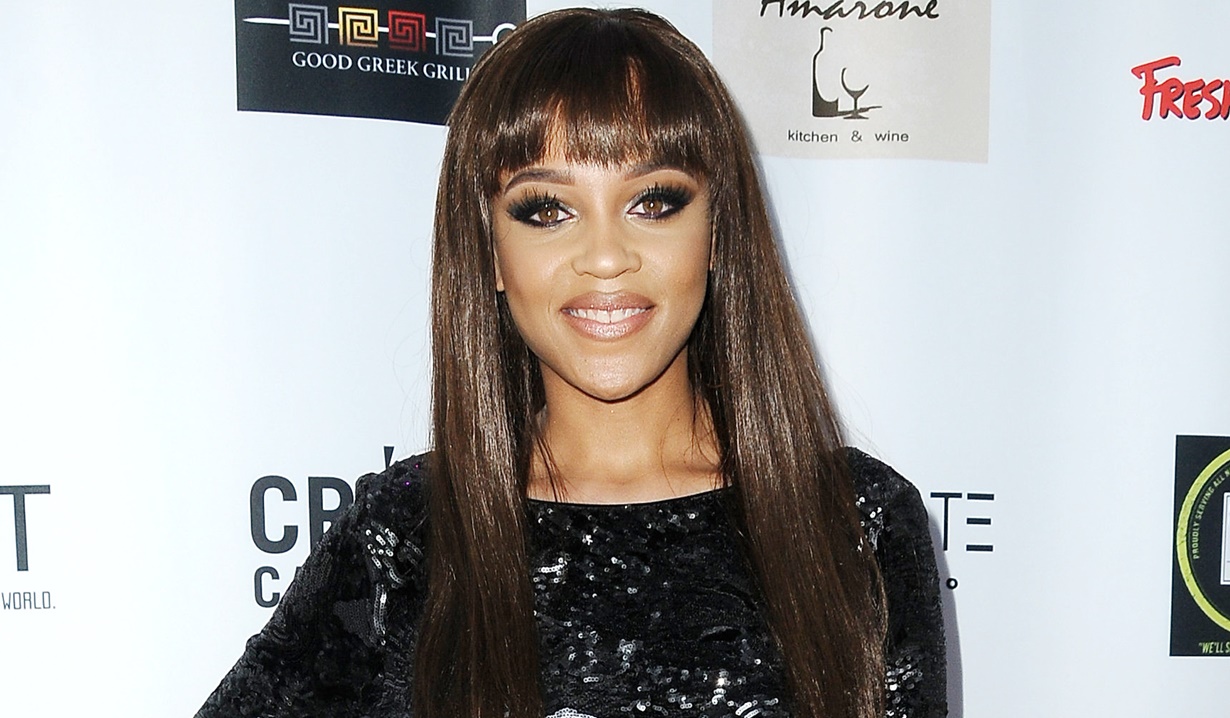 Soaps.com readers will be excited to hear that Daytime Emmy-nominated The Bold and the Beautiful actress, Reign Edwards (Nicole Avant), has a starring role in an upcoming horror movie from Lionsgate and CBS Films. Edwards plays Brooke in Hell Fest, who takes her friend, Natalie, played by Amy Forsyth (Rise, The Path) to a traveling horror-themed amusement park on Halloween. We all have a friend who dislikes haunted houses because a real serial killer could be lurking inside, and that’s exactly the premise of this movie, as a masked serial killer turns the horror fest into his own personal playground, terrorizing a group of friends who are unable to get help because the rest of the patrons and staff believe it’s all part of the show.

The film is directed by Gregory Plotkin (Paranormal Activity: The Ghost Dimension, Happy Death Day), and Bex Taylor-Klaus (Scream: The TV Series, Arrow) and Christian James (Nashville, Freefall) co-star as Taylor and Quinn, who are seen in the trailer meeting Brooke and Natalie as they arrive at the horror fest and spooking them with the tale of a young woman who was murdered at a similar event in the past – her body wasn’t discovered for three days because it was thought to be a prop. That’s when the nervous girls learn they have to sign a waiver to enter! Edwards shared the short version of the trailer on her social media and indicated that the film would be released in theaters on September 28.

While the actress hasn’t been seen on B&B since January, Edwards continued her role on MacGyver, where she plays Leanna Martin in the popular primetime series, which will return for a third season in the fall.

Soaps.com wishes Reign Edwards the best on the debut of her new film. Watch the chilling short and full version trailers below.

@hellfestmovie September 28.? full trailer in my story or u can head over to my Twitter and check it out! @cbsfilms @lionsgate 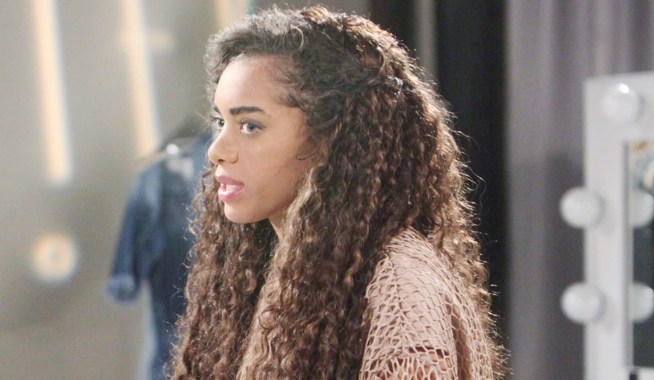 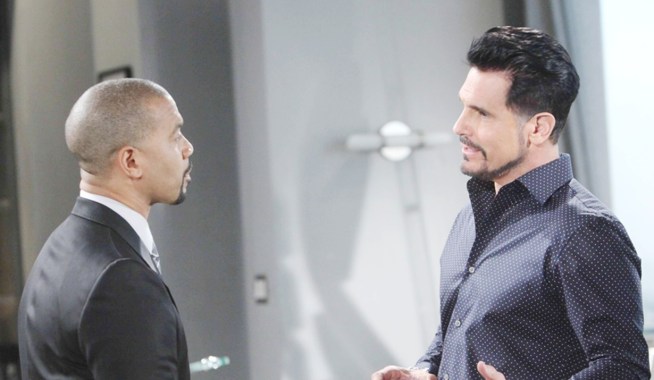