Play Bold and Beautiful Trivia to Test Your Soap Knowledge 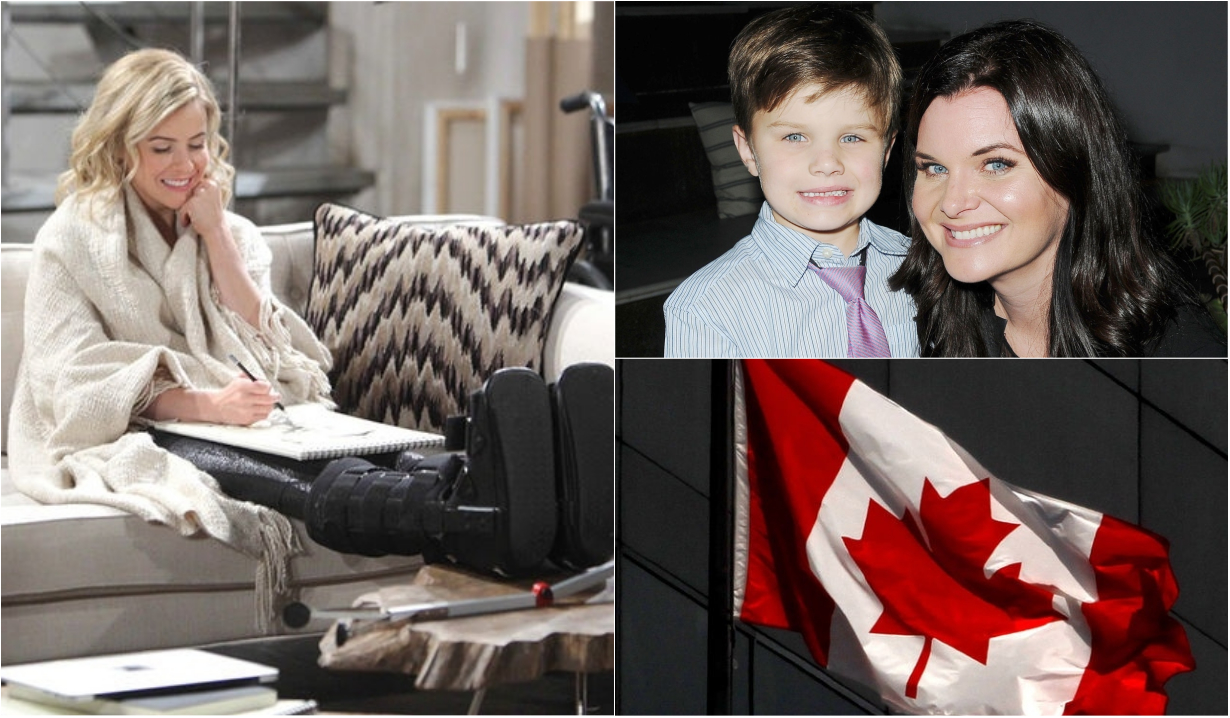 Ten questions on how well you know the B&B actors and actresses.

The Bold and the Beautiful was created by William J. Bell and Lee Phillip Bell and debuted on March 23, 1987. The soap opera currently revolves around the high society lives of the Forrester and Spencer families, as well as their fashion and publication businesses. Some of the recent storylines that Soaps.com has covered in our B&B daily recaps involved Steffy Forrester Spencer’s fight to keep her husband Liam Spencer after it was revealed that she had sex with her father-in-law, and former love interest, Bill Spencer, who happened to blackmail Steffy into signing annulment papers to dissolve her marriage to his son in exchange for his silence and not telling authorities that Steffy’s mother Taylor shot him in the back. Try to say that fast, five times in a row!

And if that wasn’t confusing enough, Wyatt Spencer was hiding his relationship with Katie Logan from his father, Bill, who happens to be Katie’s ex-husband and the father of her son, Will – Wyatt’s half brother. Things had turned around for Liam and Steffy upon the birth of their child Kelly until Hope Logan ended up pregnant with Liam’s baby, and Wyatt and Katie have since split, and, well, this is how storylines go in the world of daytime. But there’s sure to be more twists and turns ahead for all involved, considering Bill’s still stalking Steffy…

We thought it would be fun to test how well our readers know the actors, actresses and characters of the CBS soap opera. Everything from who left the show temporarily to take part in a dance competition, to which characters made crossovers to sister soap Young and the Restless, as well as other current and past soaps. The ten-question trivia also inquires about events surrounding Heather Tom (Katie Logan), Linsey Godfrey (Caroline Spencer), Patrick Duffy (Stephen Logan) and more. Test your knowledge today then share with your friends on social media. 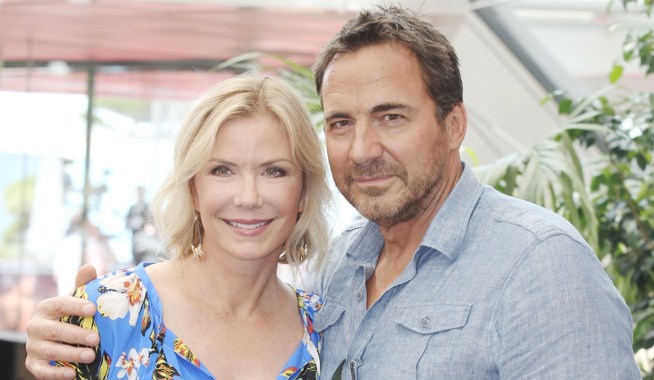 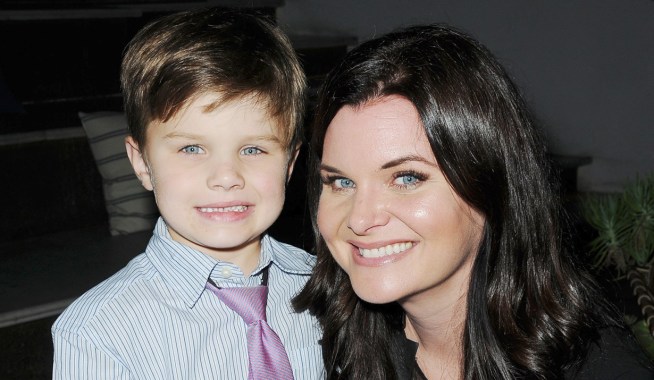