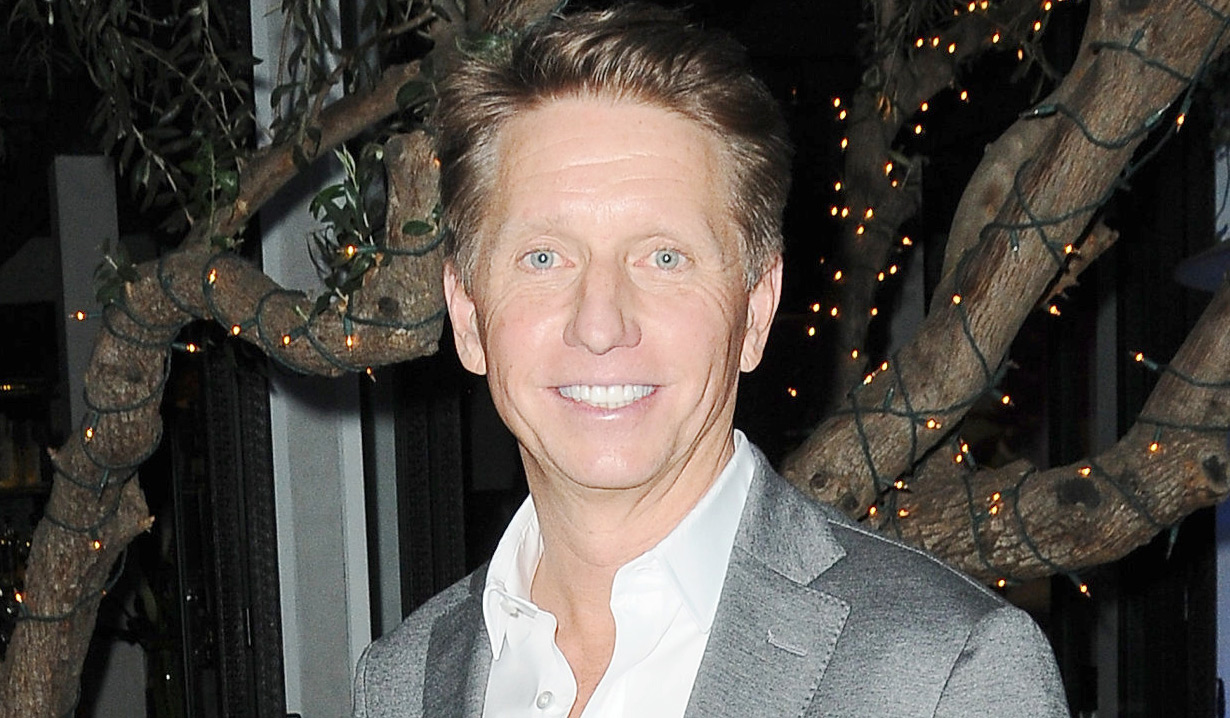 Can Dollar Bill be redeemed?

Executive producer and head writer of The Bold and the Beautiful Brad Bell talked with Soap Opera Digest about the direction many characters will take on the show. In light of Bill and Steffy’s affair, Bill’s obsession with her that led to him sabotaging Liam and Steffy’s reconciliation, and the confrontation with Steffy causing her to go into early labor, the question was posed to Bell if Bill is redeemable. “I think he can [be redeemed], but he is on the edge. But there is something uniquely charming about Bill. We understand who he is, and he is true to himself. For him, it’s all in the name of love. He justifies it by saying that if he had left things alone years ago, Hope and Liam would be happy.”

With Hunter Tylo back as Taylor Hayes, Bell won’t rule out revisiting the Ridge, Brooke and Taylor triangle. “We’ve had so many years of great drama with Hunter and [Katherine] Kelly [Lang] in the mix with Ridge, so that is certainly a possibility in the future. On the return of Sally Spectra to B&B the writer noted, “From the very beginning, I loved Courtney Hope’s portrayal of Sally Spectra… it was always in my mind that Sally be a part of this show. So, a new story is going to peak over the summer months, and Sally will be right in the thick of it.”

With Kimberlin Brown running for Congress, her time is stretched, but Bell teases, “Expect her [Sheila] when you least expect her.” Likewise, fans can expect to see more of Ingo Rademacher as Thorne Forrester as he brings, “a great wrinkle to what’s coming up.”

The Handmaid's Tale Cast, EPs and Scribe Break Down Janine's Choice, Rita's Revenge and More (Plus: What Was That Milk Really Made Of?)