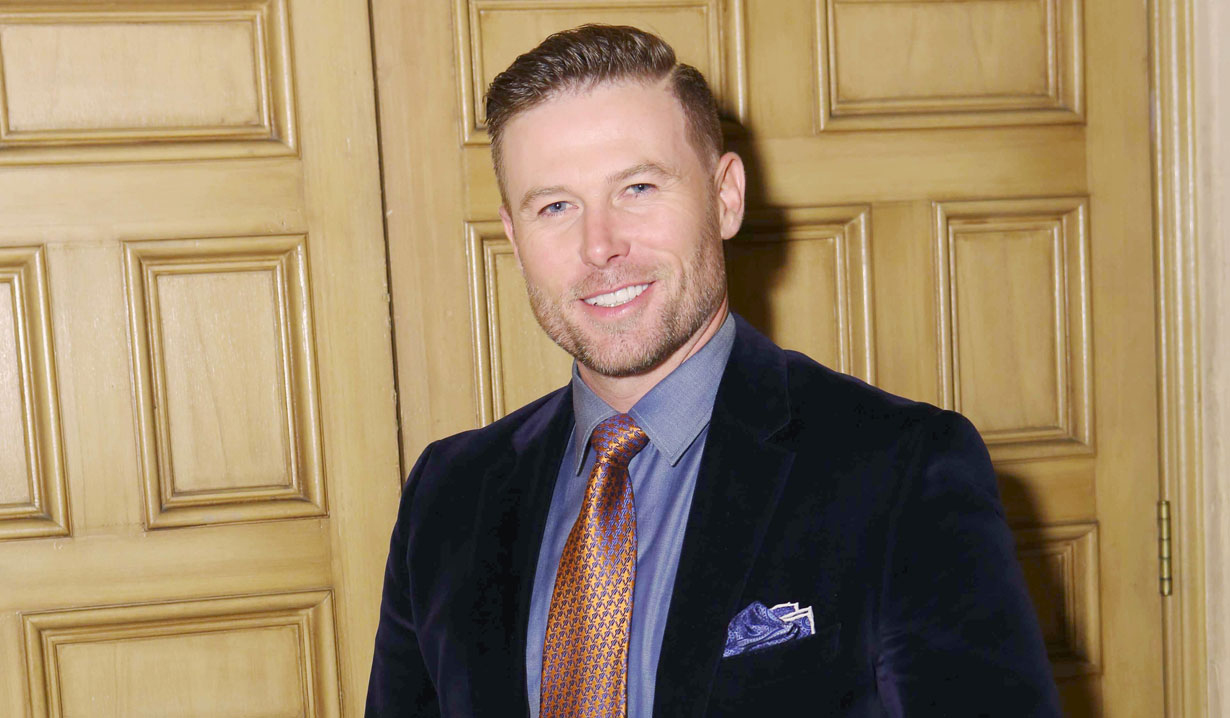 On May 22 Soaps.com received exclusive details on an upcoming project of The Bold and the Beautiful’s Jacob Young (Rick Forrester). Not only will he be starring in a new indie feature film titled Deadly Desert Vacation, he will be playing opposite his All My Children co-star Alexa Havins, whose Pine Valley character Babe Chandler was married to Young’s Adam Chandler, Jr.

Young will play the role of a successful businessman named Jake who takes his pregnant girlfriend Lindsey (Havins) on a ‘babymoon’ to an upscale desert resort. However, when Jake’s ex-wife suddenly appears their peaceful getaway is anything but. What was meant to be a dream vacation turns into a nightmare when it becomes evident that someone plans to make sure Lindsey never uses her return ticket back home. Stay tuned for the film’s theatrical release date.

Back in April, we reported that Jacob Young had been dropped to recurring on Bold and the Beautiful. The actor confirmed his contract status on Instagram and looked forward to taking this time away from the CBS soap opera to pursue all of his passions. Along with his new film project, Young released a country album Better Than a Love Song.

The actor landed his first daytime role playing Rick Forrester on B&B in 1997 to 1999. From there he went on to play Lucky Spencer on General Hospital from 2000 to 2003 before heading to All My Children that same year as Adam Chandler, Jr. Young left the role in 2011 and returned to B&B where he’s played Rick ever since. Alexa Havins made her AMC debut in 2003 and left when the character died following the Pine Valley tornado in 2011.

Guess who I’m working with on this movie!?? #reunion #babeandjr #newmexico #alexahavins 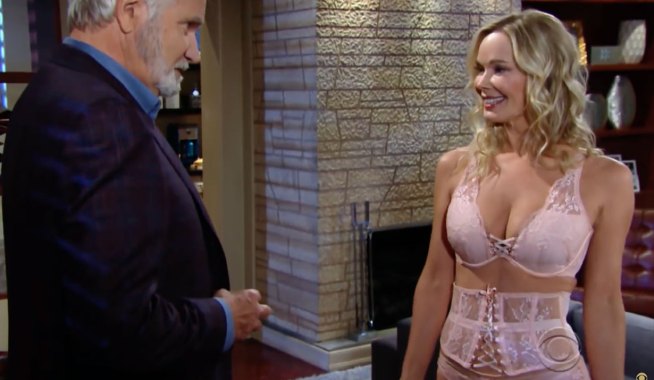 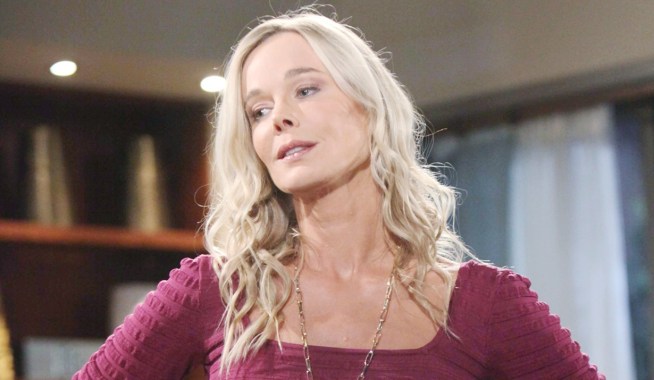