Don Diamont Discusses Autobiography on ‘The Talk’, Thankful for 7 Sons 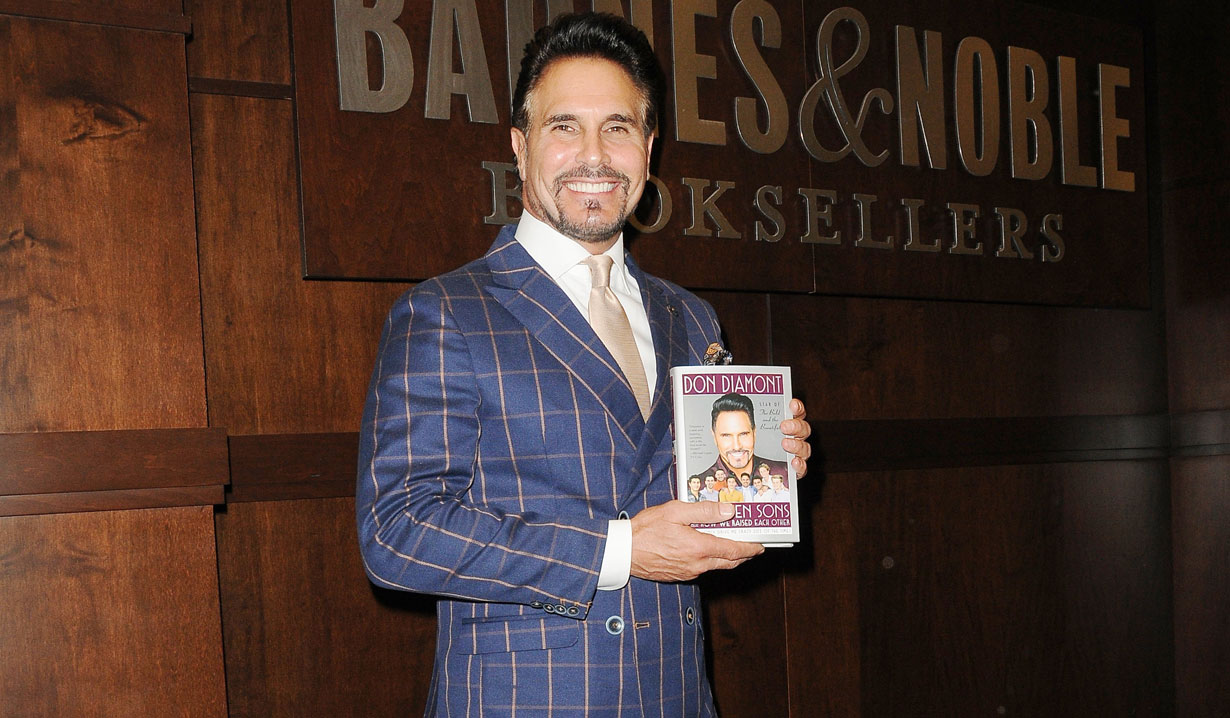 Updated June 1: If you missed Don Diamont’s appearance on CBS’ The Talk today, Soaps.com has included the clip below, in which the B&B actor discusses his newly released book. He was blessed with seven sons and says, “I hope they’ve learned something from me, I’ve certainly learned a lot from them.” Watch the segment below, which includes a look at the book cover and a little joking from The Talk co-host and B&B guest-starring actress Sheryl Underwood, who plays Diamont’s friend Emmy on the daytime drama.

On May 9 we reported that The Bold and the Beautiful star Don Diamont’s (Dollar Bill Spencer) autobiography, My Seven Sons and How We Raised Each Other: (They Only Drive Me Crazy 30% of the Time), is set for release on May 29.

A busy actor, Diamont recently competed on Dancing with the Stars Italy, and previously played Brad Carleton on The Young and the Restless and Carlo Forenza on Days of our Lives. In his memoir, he discusses his career and personal life, from his childhood growing up in LA, to his ‘Zoolander’ phase as a model in both Paris and Los Angeles, to the iconic place he now occupies in daytime television.

According to Amazon, the main focus of My Seven Sons and How We Raised Each Other is Diamont’s life as a father or ‘ringleader’ of seven rambunctious boys, and the actor also addresses “the personal devastation he suffered after the deaths of his father, brother, and sister” with “brutal honesty.” The book is described as “by turns both hilarious and poignant,” and Diamont writes “with openness and courage about the ways his family came together: by marriage, divorce, the death of his sister, and marriage again.” The book’s description adds, “Today’s blended families might look different from the households of even a few decades ago, but the first dates, first cars, busting curfew, talking back, grounding, broken hearts, laughs, tears, and the love are the same.” Diamont is divorced from Rachel Braun, with whom he had four sons, is now married to Cindy Ambuehl, with whom he had twin boys, and also raised his nephew, son of his late sister, Bette.

Diamont’s autobiography is now available for pre-sale on Amazon, and B&B revealed on Twitter that the actor has two book signing dates scheduled – one at Barnes & Noble, 91 Old Country Road, Carle Place, New York on May 29 and another at Books & Greetings, 271 Livingston Street, Northvale, New Jersey on May 31. Both take place at 7:00 PM.

Don Diamont of #BoldandBeautiful writes autobiography “My Seven Sons and How we Raised Each Other” – Book signings scheduled for NY on 5/29 and NJ on 5/31 https://t.co/TkrWbV67xN @CBSDaytime @BandB_CBS pic.twitter.com/ZeeX0Imfyy 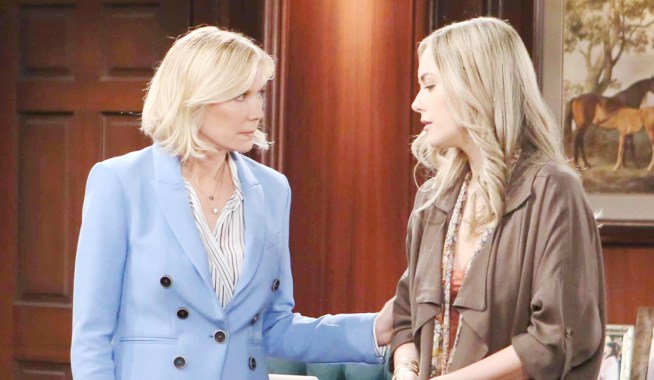 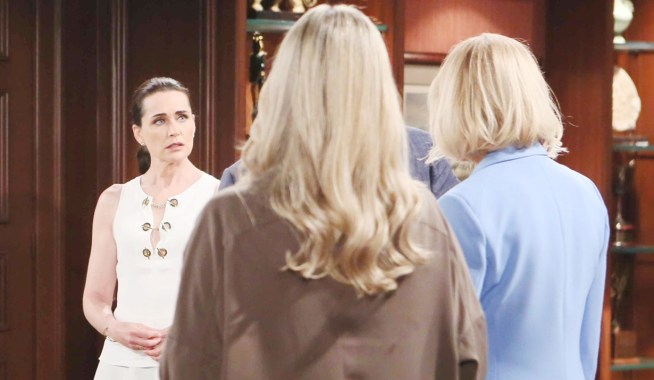