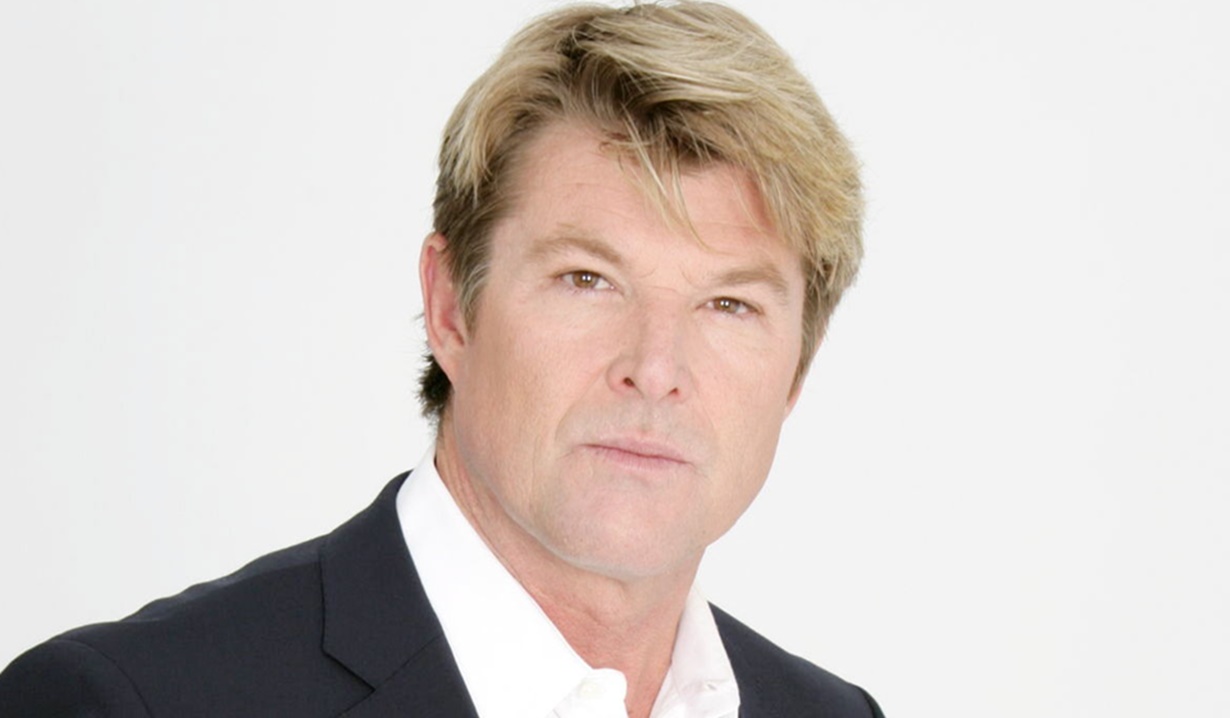 Soaps.com has learned that The Bold and the Beautiful alum, Winsor Harmon (Thorne Forrester) was hit by a car while out training on his bicycle on Tuesday April 24. Harmon’s B&B role was recast in November of last year and he gracefully passed the torch to General Hospital’s Ingo Rademacher, who began airing as Thorne at Thanksgiving. Harmon, who recently filmed a movie project in Scotland, took to Instagram to share a photo of his scraped helmet and touted the importance of wearing the life-saving device while riding. Though the actor came out of the “very scary” incident with no broken bones, he will need to have rehab on his neck, shoulder, and back, which were injured, and also alluded to his diet being more important than ever now, so presumably his physical activity will be limited. Harmon referred to his bike as not being “so lucky,” so it must have been a write-off following the accident.

Harmon credited his helmet, from Rudy Project, with saving his life. A site for Helmets states that “In a majority of bicyclist deaths, the most serious injuries are to the head, highlighting the importance of wearing a bicycle helmet,” and adds, “Helmet use has been estimated to reduce the odds of head injury by 50 percent, and the odds of head, face, or neck injury by 33 percent.”

According to the Cleveland Clinic, rehabilitation for back and neck when an injury has been sustained focuses on helping to manage pain and accelerate tissue healing.

Due to being #hit by a #car while #training, my #diet #now is #more #crucial than #ever #I’m #OK #NOTHING #BROKEN #extremely #scary but #IM #ALIVE ?? #just a lot of #rehab on my #neck shoulder and #back #Favorite #bike #was not so #lucky #WEARYOURHELMET my #RUDY #SAVED MY #LIFE #BLESSED?? 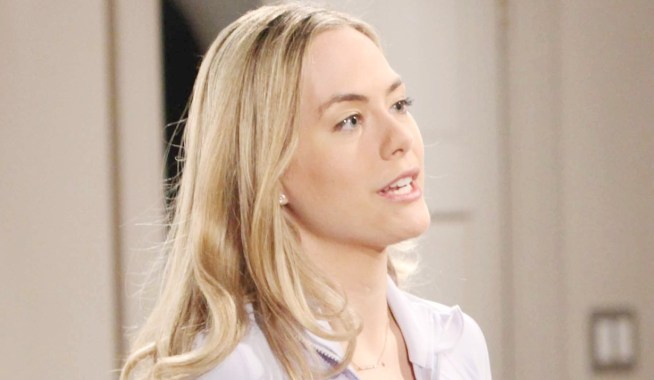 B&B Spoiler Video: An Ultrasound Trumps a Hope for the Future Meeting 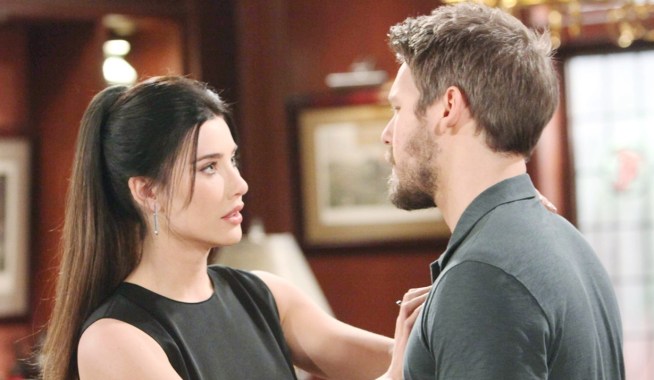