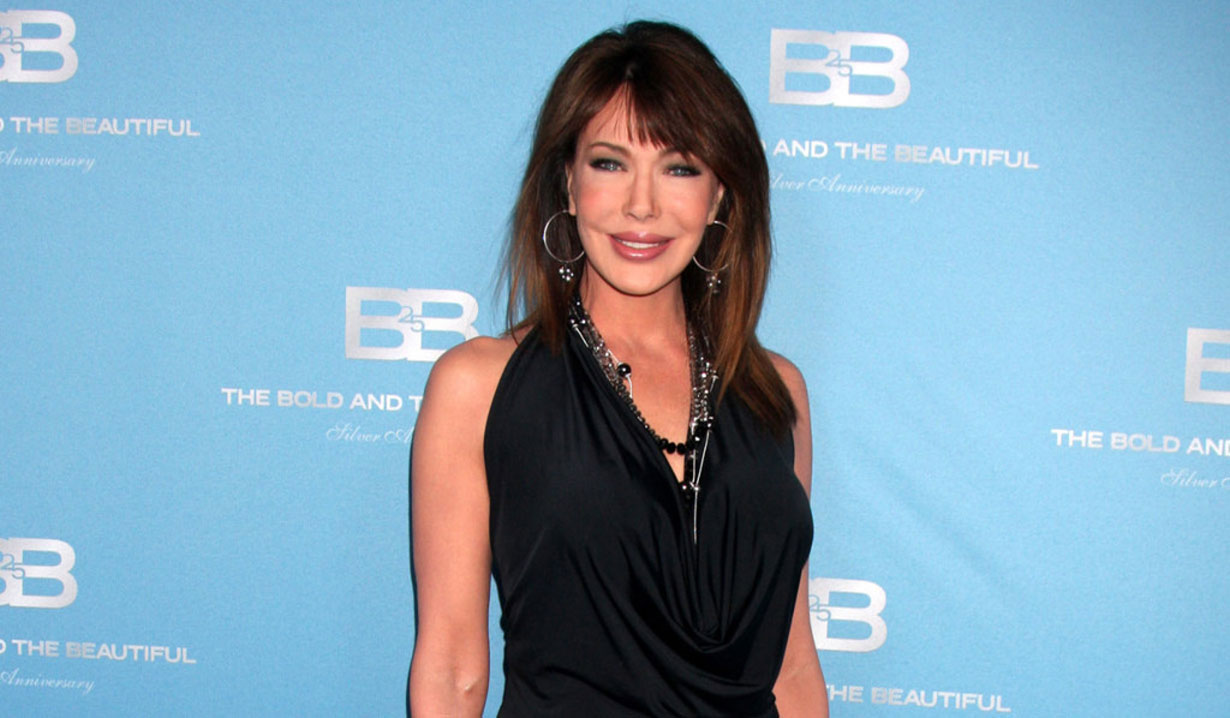 Taylor is back with a vengeance.

Soaps.com was thrilled when Hunter Tylo shocked everyone on canvas and off by popping up to reveal Taylor shot Bill on B&B. Tylo talked with Soap Opera Digest about the secrecy involving her return and what it’s like to be back on The Bold and the Beautiful set. Tylo hadn’t been seen on B&B since 2014. When she got the call from executive producer/head writer Brad Bell, she had to find out more about the storyline before agreeing to return. Learning that her actions would be “bad,” but that she was doing it to protect her daughter intrigued her. “I always loved the fact that Susan Flannery played Stephanie with so much humanity and compassion; she could be such a terror but yet you loved her for defending her family,” she mused.

Once they worked out the details, they set about keeping her reprisal a secret. That included naming her Janet in the scripts, ushering her in through secret passageways and shooting her scenes after everyone else had gone home. No matter how secretive though, Tylo recalled her first day back felt like old times and like she had never left.

Both Tylo and Taylor have a new blonder look, which the actress had changed before getting the call from Bell. However, she felt since Taylor had been “declining” while living in Paris she’d want to do something to make herself feel better. That also included acrylic nails, which Tylo doesn’t wear off-screen. “I did something a little different for the character to help her look a little more pulled together, like she’s trying to get her life together, but we will soon see she’s quite unstable,” she teased. Tylo places the blame for Taylor’s decline partially on losing Ridge, as well as all the other trauma in life, including the death of her daughter Phoebe. Enjoying playing the “crazy psychiatrist,” Tylo described her character as “the good doc who can’t take her medicine,” which opens her up to many storyline possibilities.

As for reconnecting with the cast, Tylo expressed her disappointment in not sharing her first scenes with her onscreen daughter Jacqueline MacInnes Wood (Steffy), but she gushed about working with scene partner Don Diamont. “He made it so fun. It’s such an honor to work with him.”

There’s also a new Ridge in town since she last graced the B&B set. She had previously met Thorsten Kaye at an event in Amsterdam and detailed how well they got along. As for working with a new actor in the role, Tylo said enough time had passed from the previous Ridge – Ronn Moss – for the fans to accept a new chemistry between the exes. “It gives everybody that breath of fresh air, so they see it from a new light, without being attached to prior chemistry that they were used to.”

What do you think of Taylor’s return? What do you want to see happen for her? Share your thoughts below. 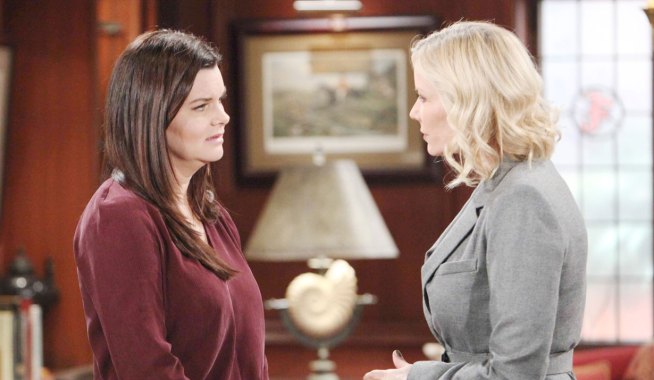 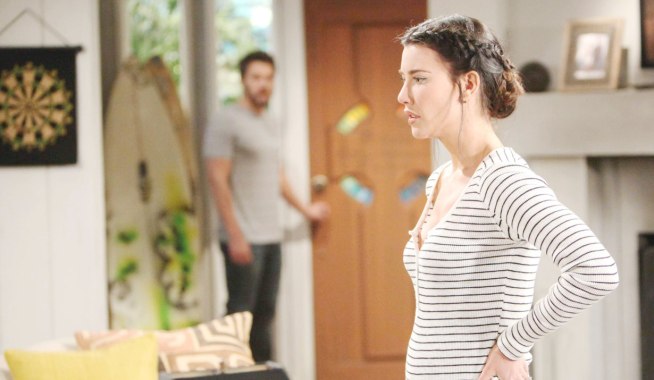