Obba Babatunde Opposite Shemar Moore As Daniel’s Father on S.W.A.T. 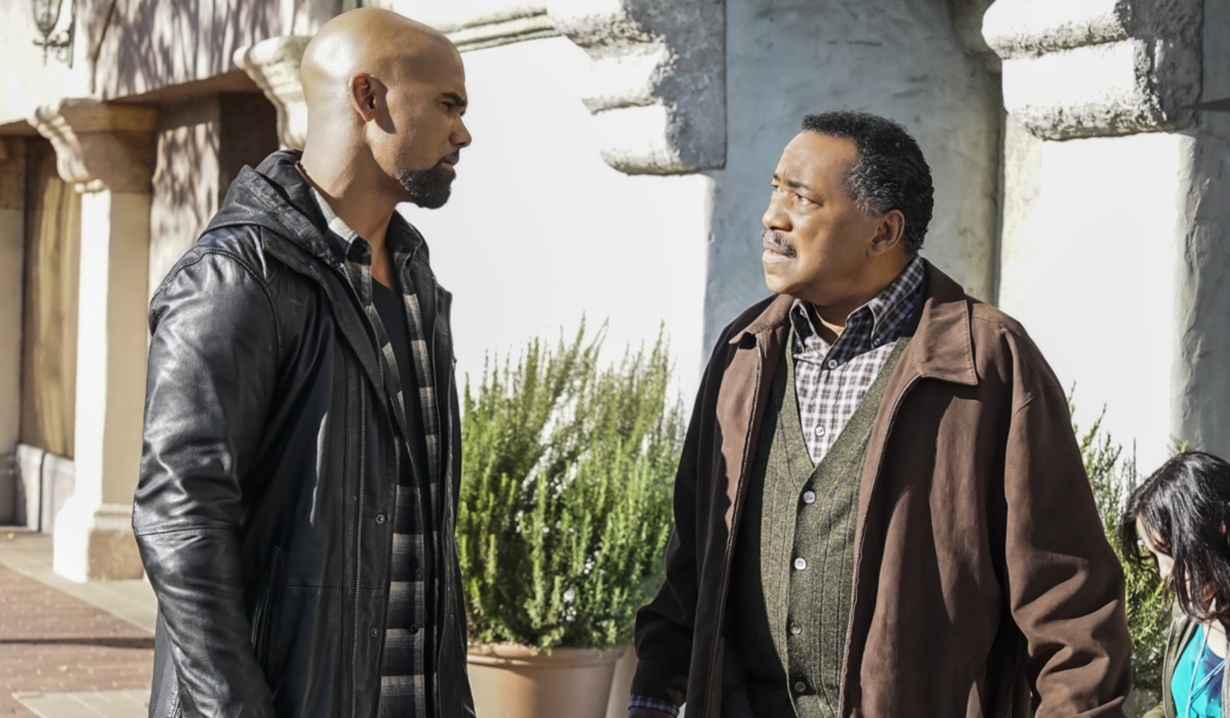 Soaps.com has learned that The Bold and the Beautiful’s Obba Babatunde, known in soap opera circles for his powerful portrayal of the Avant family patriarch, Julius, will be appearing on primetime television’s hit series, S.W.A.T. The Young and the Restless alum Shemar Moore stars as S.W.A.T. lieutenant, Daniel ‘Hondo’ Harrelson, in the series, and Babatunde will play his father, Daniel Harrelson Sr. In the episode, entitled, Patrol, Hondo confronts the long-held resentment he has toward his father, as he and his sister Briana (Gabrielle Dennis) deal with trying to convince Harrelson Sr. that he’s too sick to continue living alone. Also in the episode, the S.W.A.T. team members work as patrol officers and a surprising offer is made.

CBS shared a sneak peek of the episode on social media captioned, “Can a father and son come together before it’s too late?” In the trailer, Babatunde is seen in character teasing about how ‘pretty’ his son is, while a voice over by Moore’s character intones, “He’s sick. He can’t live alone anymore.” Father and son are then seen facing down the issue of Hondo’s ongoing anger over Harrelson Sr. walking out on his family, before a tease of Babatunde’s trademark powerhouse acting is unleashed when his character confronts the reality that he is dying, and hollers, “I know what the doctor said! He said I was dying!” Moore, equally as intense, responds, “It’s not about dying, it’s about you living.” Babatunde posted to let his Twitter followers know not to miss this powerful episode, and Moore shared a teaser on Instagram captioned, “Next Thursday on @swatcbs …. Hondo goes home to Oakland to deal with some serious FAMILY matters … You don’t want to miss the next episode.”

Can a father and son come together before it's too late? Find out on Thursday's new #SWAT at 10/9c. pic.twitter.com/5p3fsY0y1p

Next Thursday on @swatcbs …. Hondo goes home to Oakland to deal with some serious FAMILY matters … You don’t want to miss the next episode … Thurs 10/9c on CBS #SWAT ?? 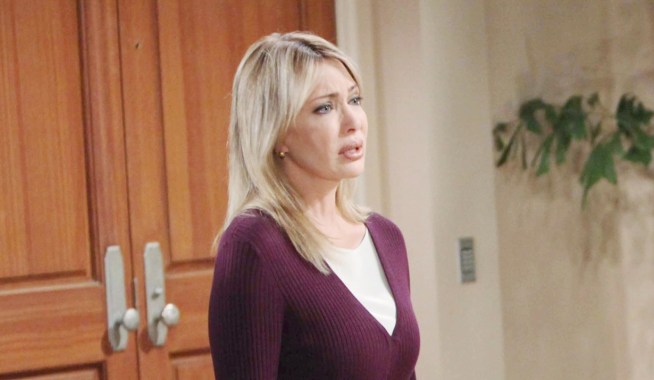 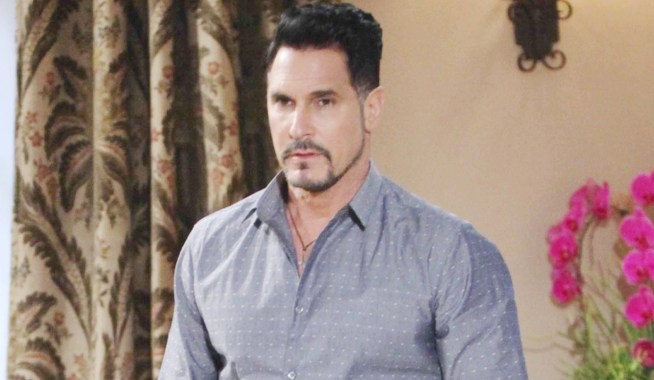