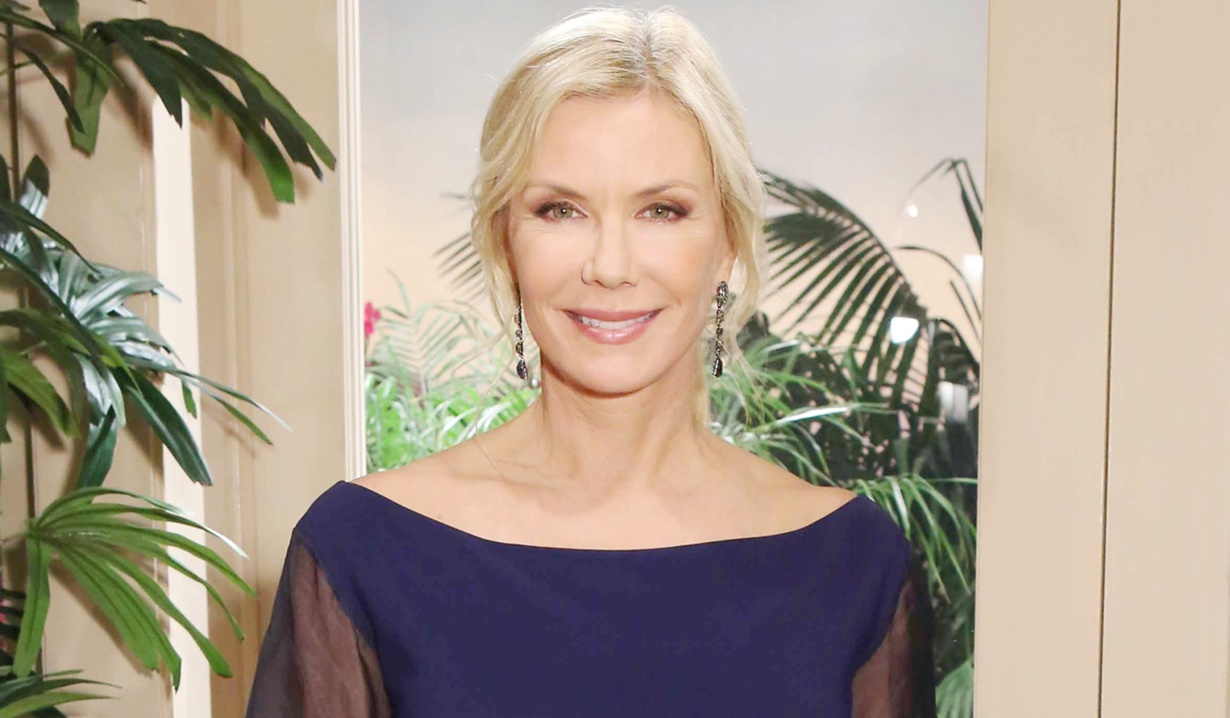 Soaps.com has learned that The Bold and the Beautiful actress Katherine Kelly Lang (Brooke Logan Forrester) is currently filming a new movie overseas. The Italian film is entitled Dagli Occhi Dell’Amore, which roughly translates to Through the Eyes of Love in English. The actress seems to be having a lot of fun playing the character of Sally, and has taken to her Instagram account to share photos in costume with captions such as “Having fun with this character ‘Sally’ in the movie #dagliocchidellamore,” and “Another look for ‘Sally’ … what do you think? This is for my movie character while The Bold and the Beautiful is on hiatus…” Lang also shared a video kicking off a day’s filming on an Italian beach, and stated, “Before work on the film, a dance on the beach was a good start to the day!”

Other cast and crew associated with Dagli Occhi Dell’Amore also shared posts on Instagram, including Vito Satalino, who was styling the B&B actress’ hair for the shoot, as well as Lang’s co-star, Maria Guerriero, who put up a behind-the-scenes photo of the two women together in costume.

Though there are few details on Dagli Occhi Dell’Amore, it is directed by Adelmo Togliani, who has a long list of directing and acting credits, including the film, Casanova, and is being shot in Puglia, a region in Southern Italy bordering the Adriatic Sea to the east, the Ionian Sea to the southeast, and the Strait of Òtranto and Gulf of Taranto to the south. Puglia boasts the longest coastline of any Italian region, rich archeological areas, olive groves, vineyards, and the largest colony of pink flamingos in Europe.

Another look for ‘Sally’ … what do you think? This is for my movie character while The Bold And The Beautiful is on hiatus.. #makingmovies #dagliocchidellamore #puglia #italy?? #brosgroupitalia #policewoman? #italiancinema #boldandbeautiful 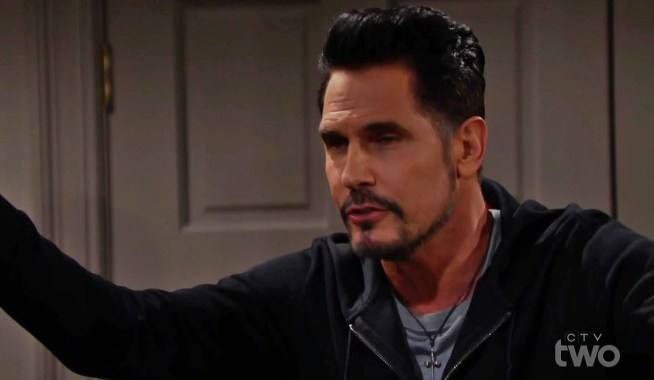 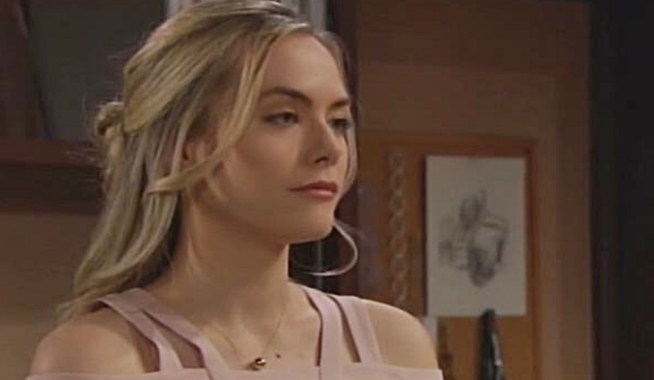