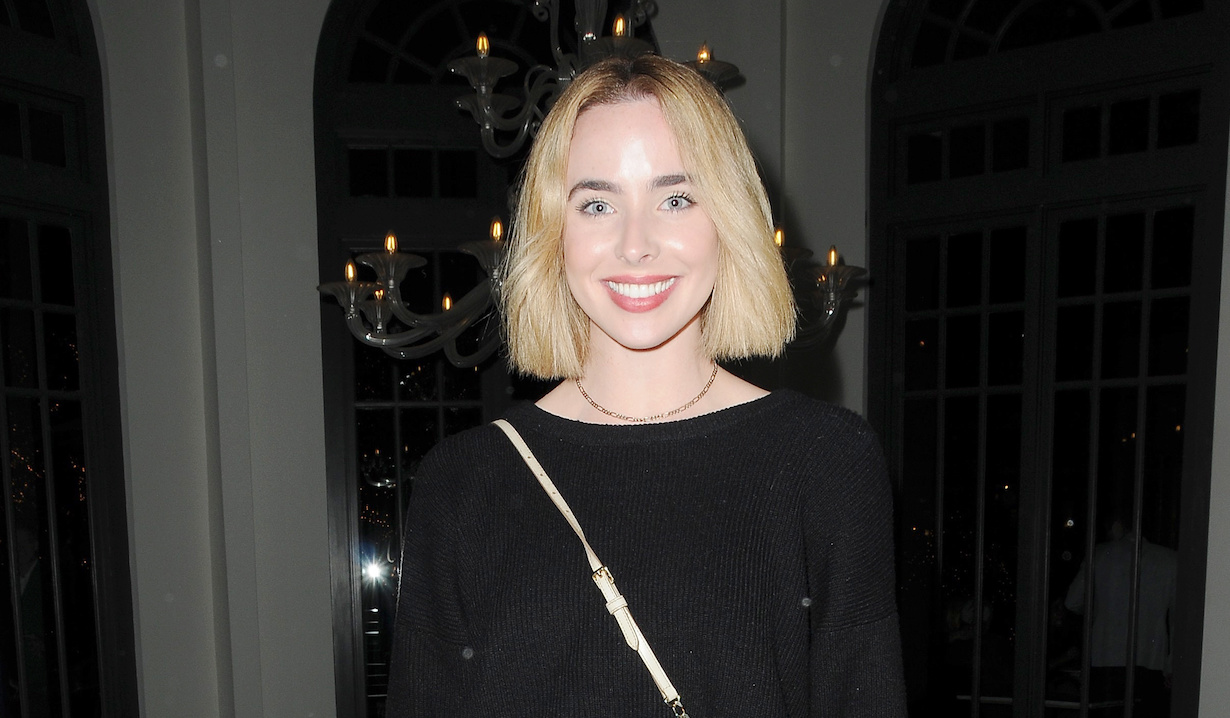 Brewer back in Australia to play a trouble making police officer.

Ashleigh Brewer left The Bold and the Beautiful to explore her options in Hollywood, but her latest role has taken her back to her native home of Australia. Soaps.com has learned the actress has been cast on the soap opera Home and Away.

In an interview with Digital Spy, Brewer confirmed she will play a character named Chelsea, a police officer that will “give one of our favourites a real shock.” Though she described her as a nice person, like any good soap character, Brewer teased the character will cause a bit of trouble. Of taking on the role, which she indicated will last for six months, Brewer said, “I’m so excited about it. The character in particular is great and the storyline is fantastic. I’m very excited to dive into a show that is so long-standing and one that I know very well.”

Comparing U.S. to Australian soaps, Brewer cited the fast pace and large amounts of work American soaps produce. She also extended her gratitude to working in soaps and noted how much she learned during her time on B&B.

Home and Away centers on the fictional seaside town of Summer Bay on the east coast of Australia. The series which premiered in 1988, introduced audiences to the Fletcher family, who cared for several foster children. It went on to tell stories of teen pregnancy, abortion, rape and addiction.

The actress who previously played Kate Ramsay on the Australian soap Neighbours, shared that she will be returning to L.A. once her latest role wraps. “My house is there, my boyfriend is there, my dog is there, my whole life is there,” she said.