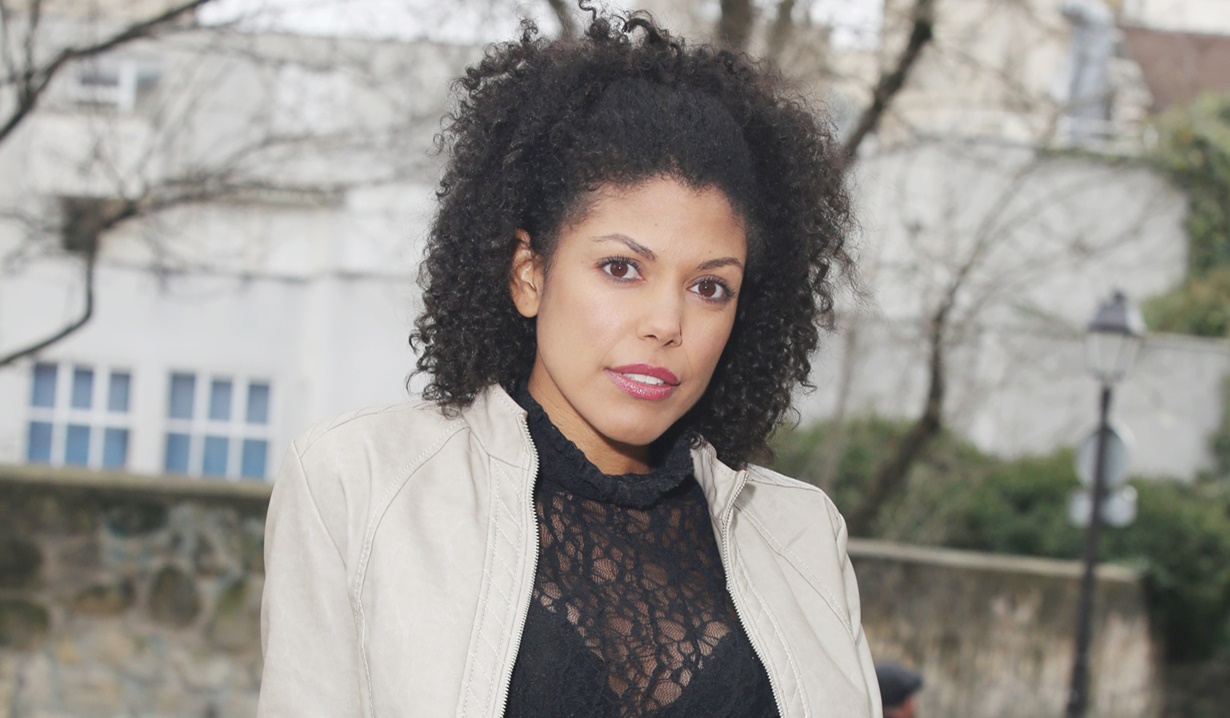 As Black History Month concluded and Women’s History month began, The Bold and the Beautiful actress Karla Mosley opened up about issues with body image that began in her childhood. In reading Mosley’s recent Glamor essay, Yes, Black Women Struggle with Eating Disorders Too, Soaps.com learned that the actress’ struggle manifested itself in the form of an eating disorder. She explained, “As a black girl in a predominantly white area, the messages that my body was incorrect and I needed to change or apologize for it began at a very young age.” Mosley recalled, “The first time I really felt that there was something ‘wrong’ with my body was in high school, when I wanted to dance,” and elaborated, “The standard of beauty around me was literally impossible for me to achieve. And while I knew I’d never be blond or white, as my thighs grew bigger, my hips curved, and my butt and stomach rounded, I felt I could — or should — control that.”

Mosley’s parents’ divorce when she was young triggered inappropriate eating, and in high school, she recalled feeling like an outsider around her white peers as well as in ‘black spaces’. The actress observed, “My disordered eating was focused on the bodies I saw around me and on TV. I don’t think I understood until recently that what I was trying to erase was the ethnicity, the culture I also longed to be part of.” By the time she’d embarked on a dance career, she had “moved the end zone into more extreme self-harm.” Mosley got help at a friend’s urging, but after switching gears into acting, the loss of three close relatives while overseas sent her into a downward spiral again. She remembered, “I’d exercise, hard, before and after filming a physically intensive show. At night I’d stay up watching sad movies and going out in unsafe neighborhoods alone just to get food for comfort. Bingeing and purging was a physical manifestation of the feelings I didn’t want to let myself have.” Fortunately, her employer at the time realized what was happening, and after an ultimatum was issued, the actress once again sought help. She credits the specialist she began seeing then with saving her life.

Of her recovery, Mosley observed, “I had to learn to challenge beliefs that I didn’t know were disordered because they had been with me for so long.” As for the present, she explained, “When a feeling or thought comes up that in the past could have been destructive, I now look at it. I write about it or dance it out. I pause, I meditate, I throw love on it. And I watch it change.”

Eating disorders are serious but treatable mental illnesses that can affect people of every age, sex, gender, race, ethnicity, and socioeconomic group, according to the National Eating Disorder Association, which also explains that while no one knows for sure what causes eating disorders, a growing consensus suggests that it is a range of biological, psychological, and sociocultural factors. Those struggling with an eating disorder, or who think a loved one may be suffering, can access information and find help for eating disorders online.

Please follow the link in my bio to read an @glamourmag article I co-wrote about growing up Black with an eating disorder. (This picture has nothing to do with that interview, I’m just still obsessed with this shoot for @people South Africa!) #NEDAwareness ? 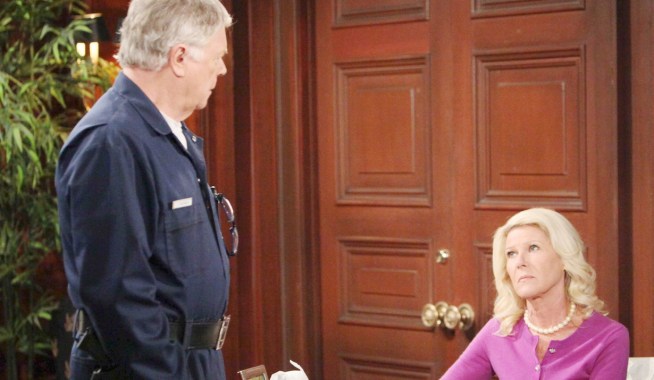 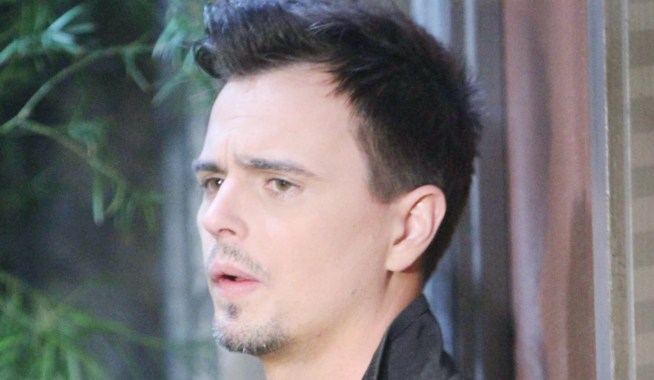