Winsor Harmon Allegedly Arrested Again for Being Drunk in Public 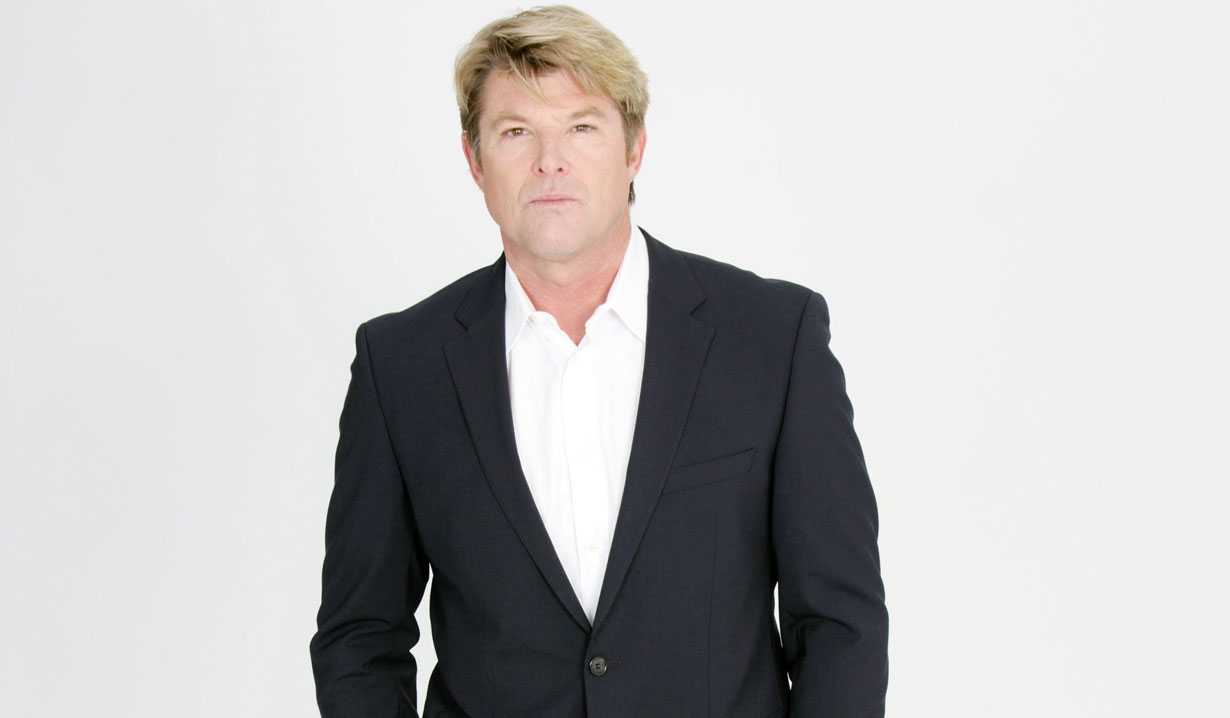 Updated May 29: Soaps.com has learned that Bold and the Beautiful alum Winsor Harmon (ex-Thorne) was allegedly arrested a second time for public intoxication. TMZ is reporting that law enforcement sources have confirmed that earlier in May police were alerted to a man sleeping in his car near San Fernando Valley. The police found Harmon passed out in the backseat of his SUV, surrounded by beer cans on the floor, with one of the vehicle’s tires flat. Once the former soap actor woke up and exited the SUV, his disoriented and inebriated state was enough for police to determine he was drunk and arrested him. Though Harmon was taken to jail, he was later released and issued a citation.

On February 26 we reported that former The Bold and the Beautiful actor Winsor Harmon was arrested a couple of weeks ago. TMZ is reporting that the ex-soap star was picked up by police in the San Fernando Valley, sitting in his SUV, which was surrounded by empty wine bottles, after witnesses allegedly saw him urinating in a park in the daytime.

Harmon’s B&B role was recast in September 2017 as headwriter and executive producer Brad Bell elected to cast former General Hospital actor Ingo Rademacher as Thorne Forrester, a part Harmon had played since 1996. While the actor was taken off guard, he took the high road when reacting to the news, and said he felt ‘blessed’ to have spent so many years on The Bold and the Beautiful and to have made connections with such co-stars as John McCook (Eric), Katherine Kelly Lang (Brooke), Ronn Moss (ex-Ridge), Susan Flannery (ex-Stephanie) and Hunter Tylo (ex-Taylor), and added, “These guys are in my life forever, and it’s something that never would have happened if I had never been offered the role of Thorne on B&B.” He also praised Rademacher, whom he called a ‘phenomenal actor’.

Harmon has recently spent time with past co-star, Katherine Kelly Lang (Brooke Logan Forrester) and newer B&B actress, Courtney Hope (Sally Spectra), appearing in a campaign to promote the Ride Your Dreams (RYD) collection of active wear, and has also shared a photo of himself training for a sword fighting scene in his upcoming movie project, Emer, by Ally McClelland. The film, by Joyto Films UK, and produced by Don Clovis and Ally McClelland, involves vampires and Vikings, and judging by Harmon’s posts, was being shot in Scotland. The actor uses the hashtag ‘Faolon’, which could refer to his character name.