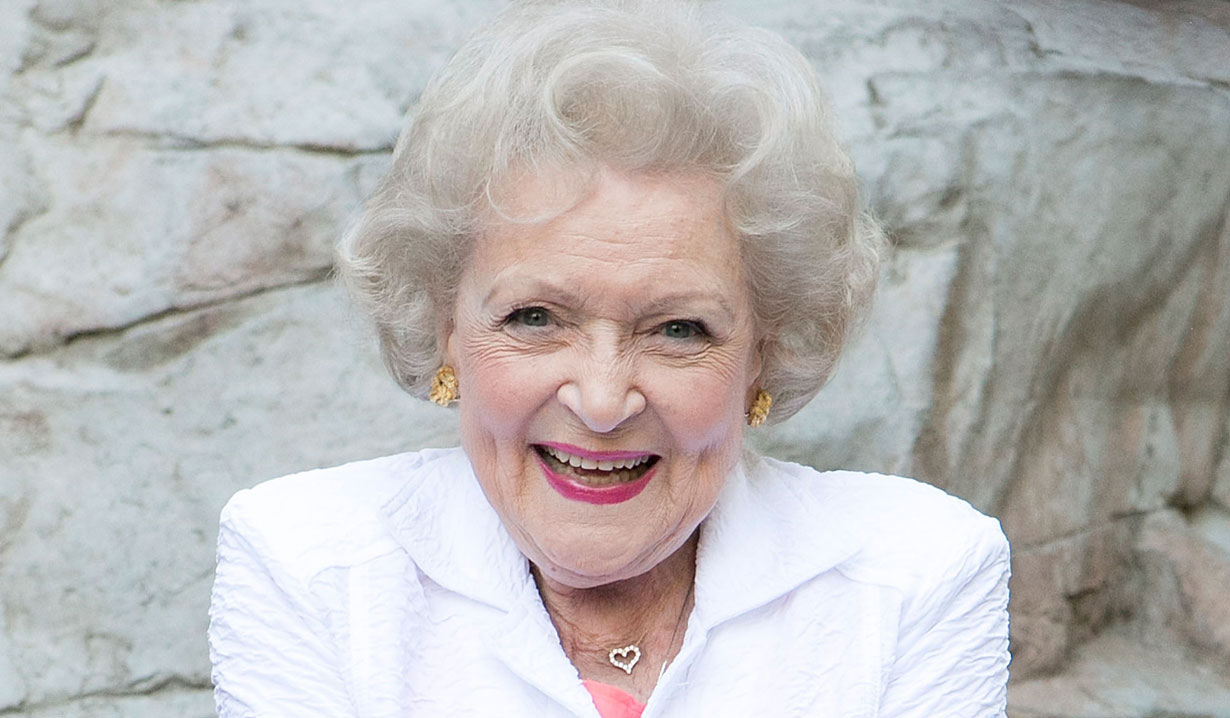 B&B alum honored for 70 plus years in entertainment.

Soaps.com is happy to report that Betty White will be recognized at the 55th Annual International Cinematographers Guild Publicists Awards Luncheon. The daytime alum will receive a Lifetime Achievement Award at the event held on March 2.

White expressed her gratitude for the acknowledgement stating, “It is such an honor to be recognized for a lifetime of doing what you love. I do not ever take it for granted.”

Of the actress, ICG national president Steven Poster said, “Betty White is a joy and a national treasure. She brings a smile to the nation’s face and the ICG is honored to celebrate her inspiring accomplishments.”

In addition to playing Stephanie and Ann’s mother on “B&B” from 2006 – 2009, White also starred in several primetime shows including “Mary Tyler Moore,” “The Golden Girls,” “That ’70s Show,” “Boston Legal” and “Hot in Cleveland.” Her movie credits include “The Lorax,” “You Again,” “The Proposal” and “The Story of Us.” The comedic actress was also a producer on the series “Betty White Off Their Rockers” and “Life with Elizabeth.”

“B&B” wasn’t her only soap role either. In the 80s, White played a waitress on “Santa Barbara” and a character named Brenda Barlowe on “Another World.”

Awards-wise, the actress has won five Primetime Emmys, three American Comedy Awards, two Daytime Emmys (Lifetime Achievement and Outstanding Host for “Just Men!”) and two SAG Awards, among others. White was inducted into the Television Hall of Fame in 1995 and has a star on the Hollywood Walk of Fame.

Not only is White a beloved and accomplished actor, but she is also a devoted animal rights activist, working with the Los Angeles Zoo, the Morris Animal Foundation and Actors & Others for Animals. She is also a published author penning several books including Here We Go Again: My Life in Television.

The International Cinematographers Guild represents those working behind the camera in the entertainment industry including directors of photography, camera operators, still photographers, camera assistants and publicists. The luncheon will be held at the Beverly Hilton Hotel. 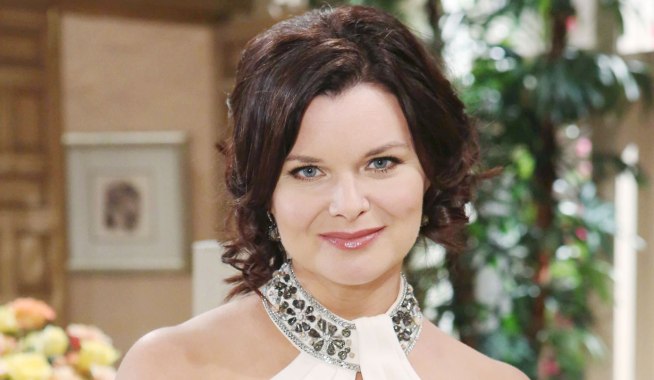 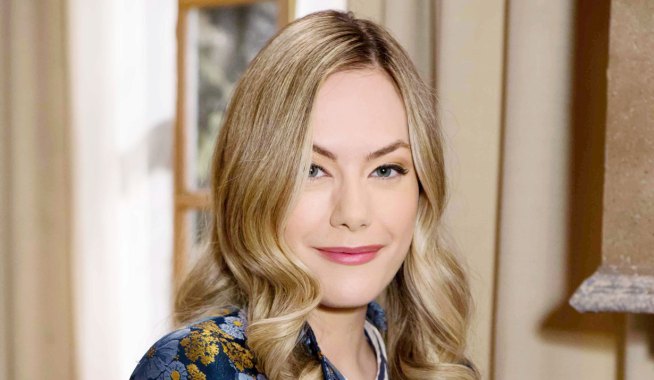